As more charities venture back into in-person fundraising events over the summer months, here’s a brief look at eight of them.

The Brilliant Breakfast is running for the second year this October, with women from all over the country holding breakfasts to help young women from disadvantaged backgrounds, through the Prince’s Trust the week of 11 October. The aim is to raise £1 million, which will go towards supporting young women to develop the skills needed to live, learn and earn.  The Brilliant Breakfast is an initiative of ‘Women Supporting Women’, a community committed to changing the lives of young women through The Prince’s Trust. Its founder is Annoushka Ducas MBE, who developed the concept of a nationwide breakfast event to raise awareness and funding, after hearing how many young, disadvantaged women are out of education and employment.

Macmillan is asking people to take on 72 holes (four rounds of golf) in one day to raise money for it this summer. Golfers will need all the daylight they can get for the Longest Day Golf Challenge – hence the charity recommending playing on or close to the longest day of the year, but people can choose any day to play this summer as long as it’s safe to do so.

Marie Curie is encouraging people to have a Blooming Great Summer by hosting an event in their garden, in a local park or even online, to raise funds for the charity. It could be anything from a BBQ to a garden party, or a games night. People can still hold a Blooming Great Tea Party as part of this – Marie Curie is simply opening the event up so more can participate.

Run Mummy Run, an online community for women connected through running, has announced its first ever official charity partnership with Alzheimer’s Research UK.  The aim of the one-year partnership is to increase awareness within the Run Mummy Run community. Runners can help make a difference to dementia research by signing up to a number of events for Alzheimer’s Research UK via their website , or by taking part in Running Down Dementia (supported by Garmin). This latest campaign will see supporters lace up to run, walk, or jog 100km, 300km, or a distance of choice before 31 August. The minimum fundraising aim is £100, and there will be exciting giveaways by Garmin for participants every month as well prizes for the top distance and fundraiser. Alzheimer’s Research UK is also the official charity partner of parkrun UK.

The Fun Walk Trust now has 80 organisations registered for its multi-charity September Virtual Fun Walk. The sponsored walk has been an annual event since 2002, and helps local charity and community groups fundraise. The event organisers are hoping to beat last year’s total raised of £103,000. Donating to the Fun Walk Bonus Pot is also a way for businesses and individuals to support their local community, with 2021 donors including Swan New Homes, Anisha Grange Care Home, Butyl Products, Leonardo MW, IFE Global Logistics, Tunnelcraft, McDonald’s Restaurants Basildon and others. Local charities and not-for-profit organisations can register on the site.

100 cyclists from across the south west, and further afield, recently completed a 205 mile charity cycle raising more than £170,000 for Children’s Hospice South West (CHSW) making it the biggest fundraising year for the event. The annual Ride for Precious Lives, which is in its 12th year, sees cyclists tackle more than 200 miles over three days all in the name of raising vital funds for the south west’s only children’s hospice charity. This year, to celebrate the 30th anniversary of CHSW, the route was reversed so cyclists started at Charlton Farm children’s hospice in Wraxall near Bristol on Friday 9 July, cycled past Little Bridge House hospice in Barnstaple on Saturday and finished at Little Harbour children’s hospice in St Austell on Sunday.

Cynthia Spencer Hospice’s biggest fundraising event is back on two wheels and welcoming riders to come along to Lamport Hall on Sunday 19th September to raise money for the hospice in its 45th anniversary year. After last year’s cycle had to become a virtual ride, organisers are bringing back the true Cycle4Cynthia experience for 2021 while also giving those who aren’t quite ready to attend ‘in person’ events, the chance to still feel involved. Along with 25-mile and 50-mile routes, its virtual event lets riders choose their own distance and route from their own front door plus the flexibility of riding any time over the weekend of 18–19 September.

Cyclists and event sponsors raised over £10,000 for BHT Sussex through its annual fundraiser Bike It Brighton earlier this month. Cyclists could choose a 30-mile, or 60-mile route across the South Downs and over 100 took part. 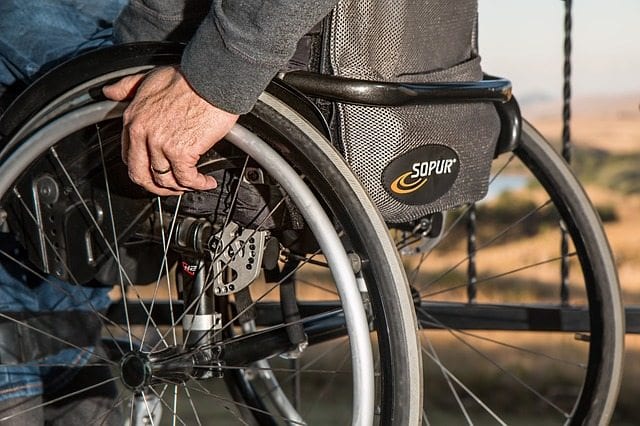 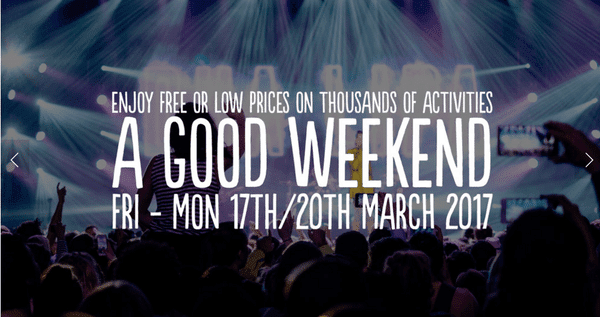 Alternative to Black Friday launches with opportunities for charity participation 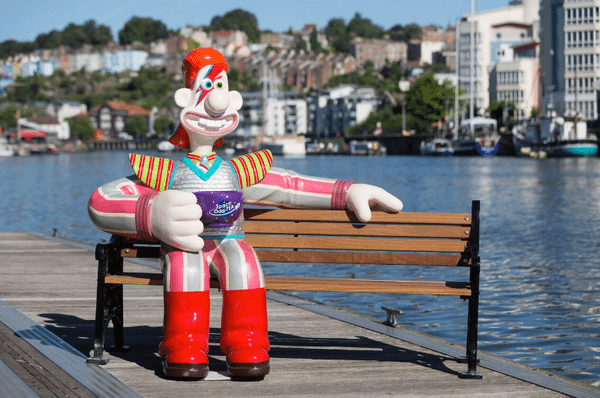 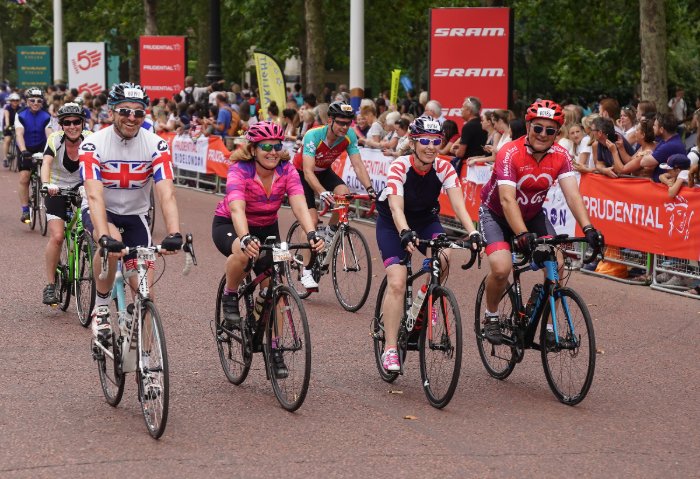