A four-storey house in Fulham, London, valued at £3 million, has been won in a charity prize draw which has raised £1 million for the British Heart Foundation.

Marilyn Pratt, 68, from London, won the house, which has three bedrooms and a separate office and gym space and a walled garden. She also received £10,000 cash as part of the prize.

The draw was run by Los Angeles-based Omaze, which has raised over £100 million for more than 350 charities around the world through its prize draw-based fundraising.

“Entered on a whim”

Mrs Pratt says that she “entered on a whim” after seeing the house advertised on Facebook. She paid just £10 and received 15 entries on the last day of the Omaze Million Pound House Draw.

She and her husband David have lived in their current two bedroom semi-detached house for the past 40 years.

Mrs Pratt said: “I saw the Omaze Million Pound House Draw on Facebook. The advert said, ‘you could win a house’. My daughter has wanted to get on the property ladder for some time and I thought I’d try to win her a house. My husband thought I was completely insane and said, ‘what a waste of a tenner’!

“The house is absolutely beautiful. I think the most likely outcome is that I’ll sell it. I think that would be fairest on everyone as I have another daughter too. The whole situation is totally surreal.

She added: “I’ve always had a soft spot for the British Heart Foundation, I had a sister-in-law who had a heart condition from birth. She was in and out of hospital all her life. She never complained about it. She put up a good fight but after a major operation to correct the condition, she passed away in her forties. She was just such a lovely person and she was involved with the British Heart Foundation, so I feel that connection. She’s greatly missed, even now.”

Dr Charmaine Griffiths, Chief Executive at the BHF, said: “On behalf of everyone at the British Heart Foundation, we’re delighted the house has been won by someone with such a close connection to our cause, and we wholeheartedly congratulate Marilyn and her family”.

James Oakes, SVP International, Omaze said: “Omaze is a win-win for both charities and entrants. By offering incredible prizes like a three-million-pound home, we’re giving people the chance to win, while also introducing charities to donors they wouldn’t have access to otherwise.

This is the second house given away by Omaze in the UK. The first promotion saw Ian Garrick win a £1 million house in Cheadle Hulme. The draw raised £250,000 for Teenage Cancer Trust, with Omaze committing a minimum of £1 million to the charity over the next three years.

There is a third house being offered in a prize draw. The Cotswolds house is generating income for The Prince’s Trust. 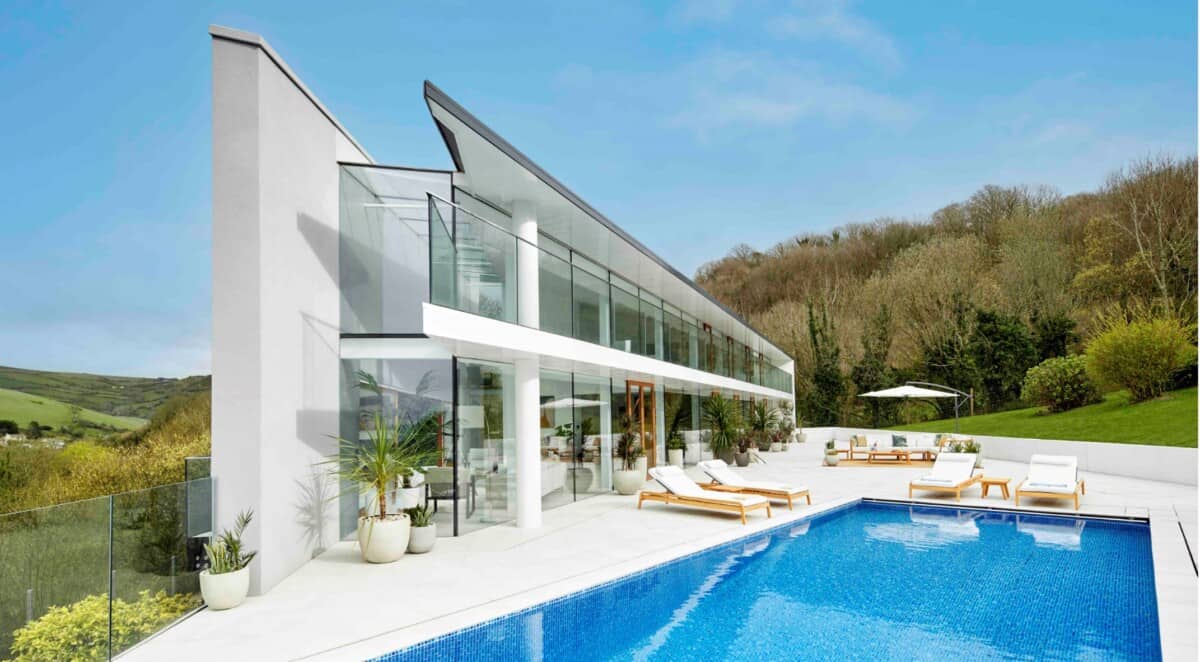 Houses being raffled to fundraise for charities

BHF asks people to give up chocolate for charity 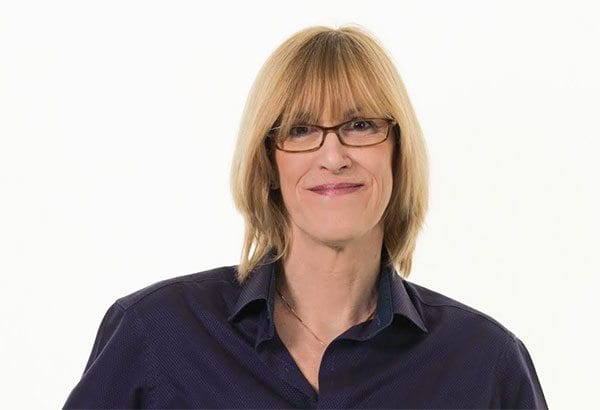