Veteran newsreader Trevor McDonald is voicing WaterAid’s first animated ad, while other stars are supporting charities in a range of ways from running marathons, to becoming Patrons.

WaterAid has created its first animated advert, The Girl Who Built A Rocket, which explores new ways to engage the public in the global water crisis and the importance of the charity’s mission. The film features the voice of Sir Trevor McDonald, and links with the real world timing of three Mars missions going into orbit. It tells the story of Fara, a little girl from Madagascar who dreams of being an astronaut. She attempts to fly from her home on the Great Red Island to the Red Planet in a homemade rocket in order to collect water for her family, after hearing a news report saying water has been found there. To help increase consideration for the charity, the advert does not have a donation ask but directs viewers to the WaterAid website and other online assets to find out more about the charity’s work. 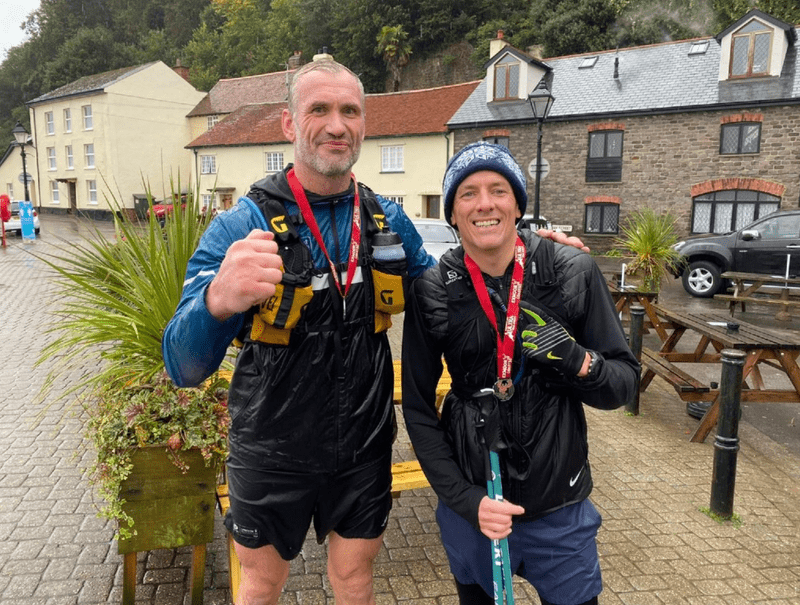 Jamie Peacock MBE, Rugby League legend, has announced he is running a unique ultra marathon around London to fundraise for sports and mentoring charity Greenhouse Sports on 5 March. The decision to independently run the 45 miles comes after the announcement that Green Man Ultra Marathon, which he was due to run, has been postponed as a result of Covid-19. Despite the disruption, Peacock is dedicated to completing his own ultra marathon and raising a target of £30,000, which will provide a full-time Greenhouse Sports Coach to a school for a whole year.

We are absolutely delighted to welcome @SamanthaLHowe as our NEW PATRON! Samantha is the USA TODAY bestselling author and screenwriter. Samantha, welcome on-board! pic.twitter.com/CrXqWVjywv

Advocacy charity POhWER kicked off 2021 by welcoming author and screenwriter Samantha Howe to its list of Patrons. Howe began her writing career in 2007. She has since written over 29 stories, 40 short novels and two screenplays. As well as supporting various charities and social movements, she is passionate about upholding and protecting the rights of individuals who either cannot speak for themselves, or struggle to have their voices heard. This led the charity’s Chief Executive Helen Moulinos to approach her to be a Patron for POhWER. 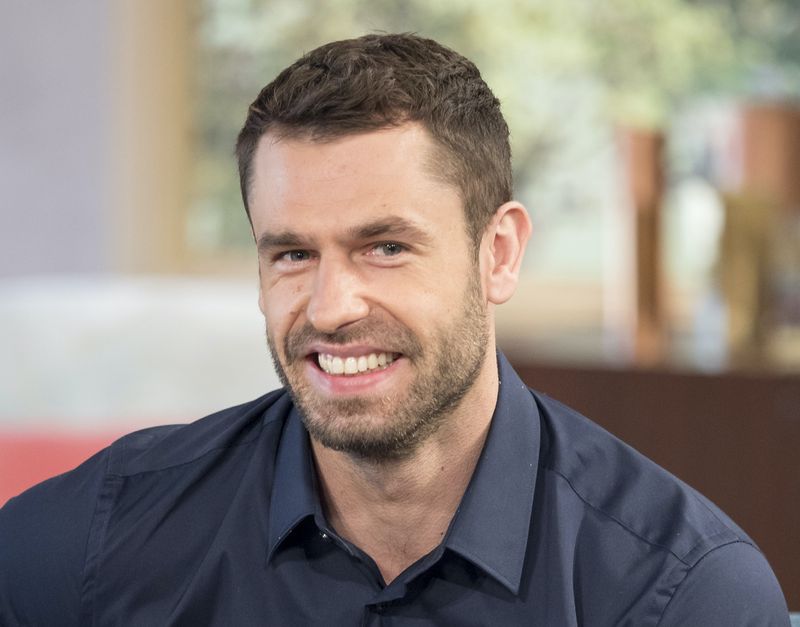 Actor and Strictly champion, Kelvin Fletcher, and Coronation Street actress, Kate Anthony have joined Speed Of Sight as ambassadors. The charity hosts driving experiences for children and adults of all ages with disabilities. Fletcher, an actor best known for playing Andy Sugden in Emmerdale for 20 years and winning Strictly Come Dancing in 2019, has also been racing since 2012 across various European and British championships. Fletcher and Anthony join the charity’s other ambassadors, including racing drivers Martin Plowman and Moh Ritson; TV motoring presenter, Vicki Butler-Henderson; automotive entrepreneur and former Chairman of Aston Martin, Andy Palmer; and the charity’s Patron, Gina Campbell.