Now in its fourth year, the campaign encourages charities and individuals to share inspiring and positive stories of how they use social media to make a difference, nominate heroes who brighten up their feed, thank supporters, volunteers and teams, and share the impact of work from the last year.

First initiated in February 2018 by tech-for-good company Lightful, the campaign reached more than 14 million people in the 2019 campaign and has achieved 152 million impressions over the last three years.

“Given challenges are greater today than ever, digital communications and social media play a vital role in enabling impactful organisations to tell their stories, allowing themselves to be heard and to connect with their audiences. This is especially important for charities who are championing the most important causes.


#ReclaimSocial creates a positive space amongst the social media noise, which this year has ebbed towards negativity more often than not. By providing this opportunity for organisations, charities and individuals to come together online to share their stories of positivity, it continues to showcase on how much good is out there and should be seen as a reminder of how social media can be used for good.”

”For so many people, our online presence is our main connection with the outside world at the moment – from finding out what’s going on to maintaining connections with colleagues, friends and loved ones. We should ALL be working to make it a supportive space and a place for making a positive impact.


“Our recent survey of charity beneficiaries revealed that 81% had personally experienced hate online or witnessed others being targeted. It’s time to say enough is enough and that this is no longer acceptable. #ReclaimSocial is a wonderful way to celebrate the voices that use social media to promote positivity, make a difference and make the world a better place.”

For inspiration, there is a blog with content ideas and links to free social media assets and toolkits, as well as a #ReclaimSocial podcast, which talks to a variety of people looking to make social media more inspiring. 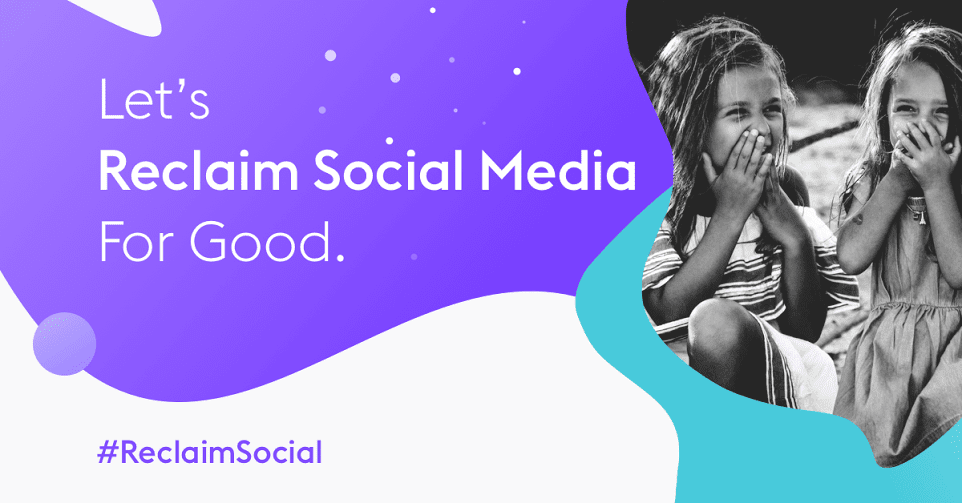 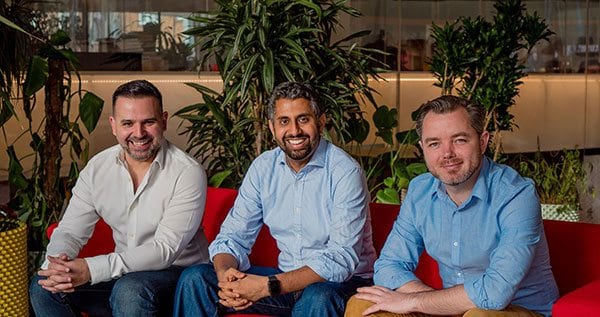 Lightful secures £4m in funding to expand its services internationally 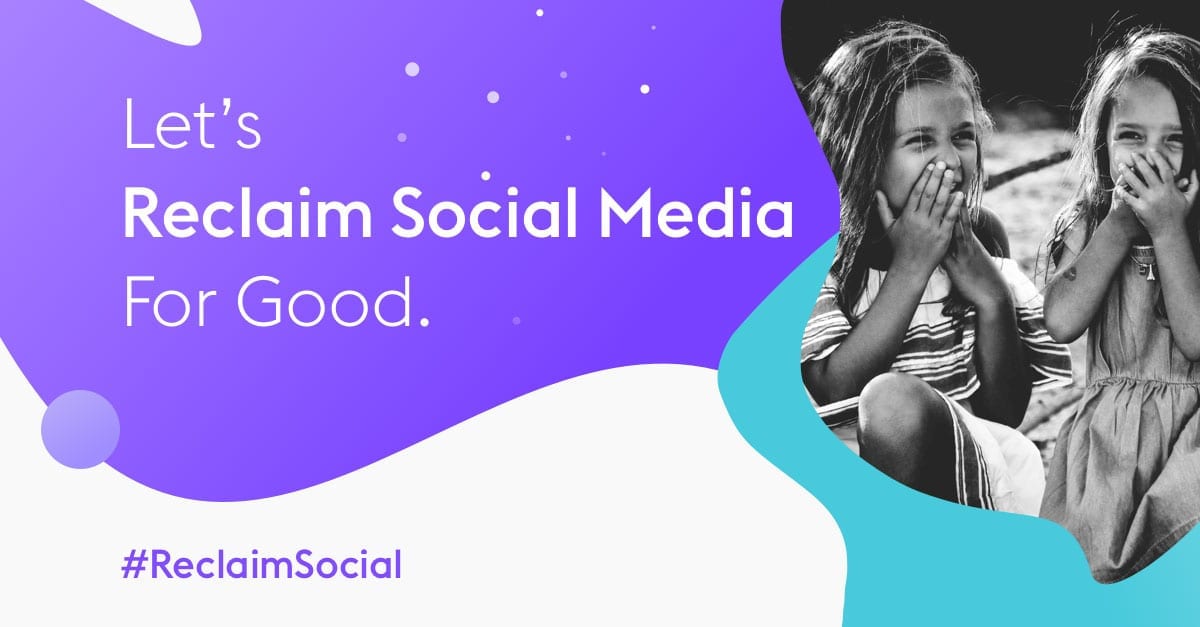