The Royal Marsden Cancer Charity’s 2020 Celebrate a Life campaign raised a record amount of £112,000 over the festive period.
The charity’s annual ‘Celebrate a Life’ campaign celebrates the lives of family, friends and loved ones who have been affected by cancer and saw its 17th outing last year. It encourages supporters to donate to name a star which is then placed on one of the 20-foot Christmas trees outside the hospital in Chelsea or Sutton during December. The campaign was run virtually for the first time in 2020, and as well as the physical trees, there was also a virtual tree displaying the named stars on the charity’s website.
Usually hundreds of people gather at two Celebrate a Life carol services outside the Chelsea and Sutton hospitals. As a result of Covid-19, it became virtual with more than 350 people tuning in to the live video posted on Facebook to watch performances from local choirs and bands, prayers and a reading from guest speaker, Jonathan Pryce CBE.
Despite not being able to hold the physical event, the campaign saw an 8% increase in fundraising, with over 2,700 stars named.
The money raised from Celebrate a Life helps to fund equipment and research into new treatments to save and improve the lives of cancer patients, both at The Royal Marsden, and throughout the country.
The previous year’s campaign raised over £103,000.
Antonia Dalmahoy, Managing Director of The Royal Marsden Cancer Charity, said:

“I’d like to say a huge thank you to everyone who has generously supported Celebrate a Life this year and helped us raise more than ever to continue improving the lives of people affected by cancer, even in the most challenging of times.
“We know how important Celebrate a Life is to our patients, their loved ones and our staff. We were all disappointed not to be able to gather together at the hospital. However, the virtual service was a huge success and we’re incredibly grateful to everyone who named a star and joined us virtually to celebrate the lives of those affected by cancer.” 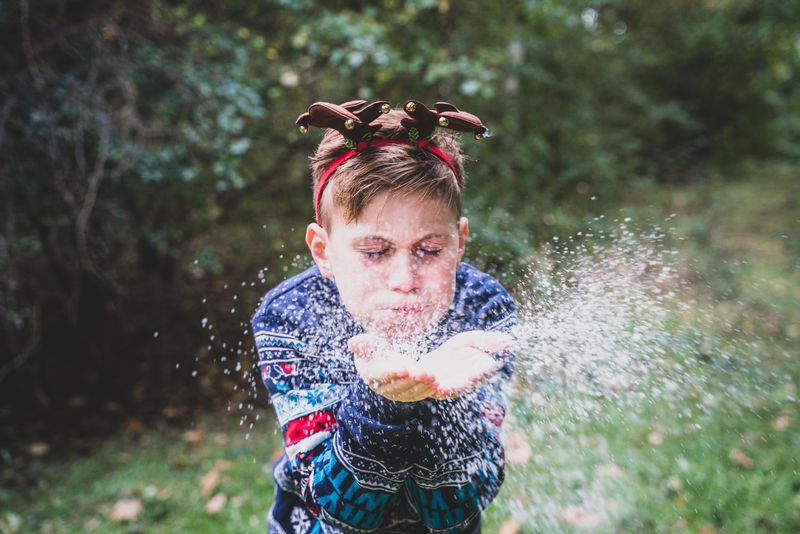 Action Against Hunger to benefit from Financial Times Christmas appeal