The Government announced a £7.5 million funding package to help tackle loneliness over the winter period just before Christmas. It builds on the £4m Local Connections Fund, which opens for applications today.
The new funding will be targeted at sectors that bring people and communities together such as the arts, libraries, charities and radio, and will be distributed via three existing schemes:

The package builds upon the £4 million Local Connections Fund announced in December, which will provide hundreds of small grants to charities and small grassroots organisations, such as book clubs, walking groups and other local projects – that are bringing communities together and reducing social isolation. Applications for the Local Connections Fund open today (5 January), and close on 26 January.
Baroness Barran, Minister for Civil Society, said:

“We are coming to the end of one of the toughest years we have ever had to face and I know that the next few months will be a worry for many people who have felt particularly isolated or lonely during the pandemic.
We still have some difficult times to overcome and it is important that we continue to provide support to those most at risk of isolation and loneliness over the next few months.

There is already such important work being done in the arts, library and radio sectors to help bring people together and tackle loneliness. I am thrilled that the £7.5 million funding package will have an immediate impact on those who need it most.”

Some of the grants awarded by Arts Council England will be distributed via two existing programmes: Creative People & Places and Celebrating Age, which create opportunities for social connections through arts and cultural spaces in the community.
The remainder of the Arts Council funding will be awarded to enhance and expand two programmes delivered by The Reading Agency: Reading Well Books on Prescription and Reading Friends. Funds will be used to provide the Reading Well mental health book collections for children, young people and adults to all public libraries in England, as well as significantly expand the delivery of Reading Friends through libraries.
DCMS will also be extending the existing Loneliness Grant Fund, to enable some of the organisations selected earlier this year to expand their current programmes or reach into new areas.
£500,000 will also be distributed via two existing radio funds: the Community Radio Fund (CRF) and the Audio Content Fund (ACF). The CRF will provide £200,000 emergency funding to help not-for-profit stations meet the core costs of continuing to provide their services, and the ACF will receive £300,000 to support the creation of content that will make listeners feel less lonely and connect the vulnerable with their communities this winter.
In addition, £600,000 will support small commercial radio stations with their transmission costs, and help secure their futures into the new year.


Image by congerdesign from Pixabay 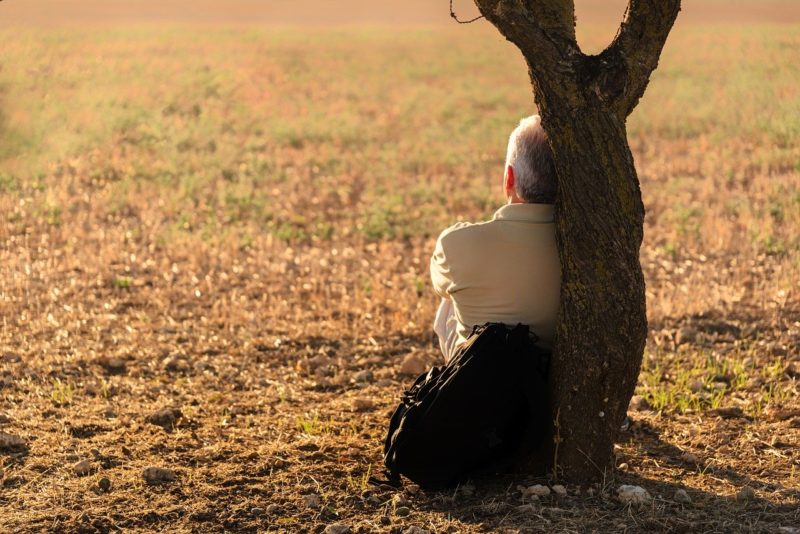 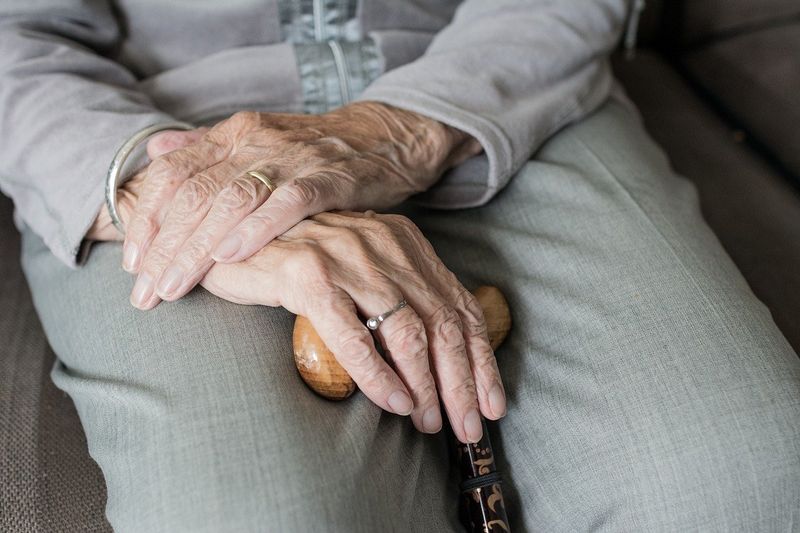 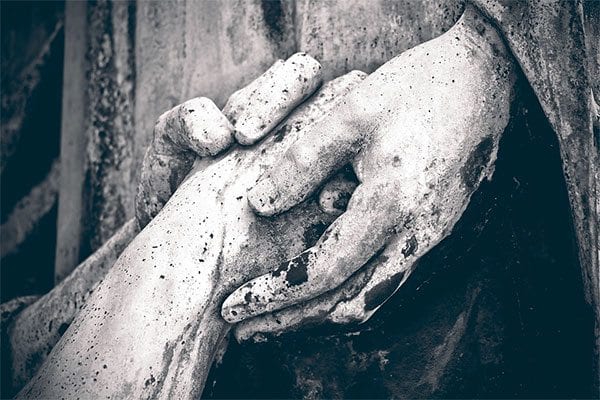