Voice4Change England (V4CE) have announced a £500,000 Windrush Community Fund. The Fund is now open to bids from charities, community organisations and grassroots groups that are raising awareness and supporting engagement among those eligible for the government’s  Windrush Scheme and Windrush Compensation Scheme.
Organisations across the UK that work with affected communities can bid for an award from £2,500 up to £25,000 to be used to help raise awareness of the support and compensation available.
The Home Office fund has been designed with the Windrush Cross-Government Working Group and will be administered by Voice4Change England. V4CE says it has no role or connection with the Windrush Scheme or Windrush Compensation Scheme, but is focused on assisting community groups who apply for the fund. Final decisions on funding will be made by the Windrush Cross-Government Working Group and the Home Office.

The Fund particularly encourages applications from organisations that are “led by affected communities or work mainly with affected communities.” Affected communities are those that faced difficulties in demonstrating their lawful status in the UK, depending on when they arrived, and those who therefore suffered losses in proving their right to work, finding a place to live, accessing healthcare or some other impact. 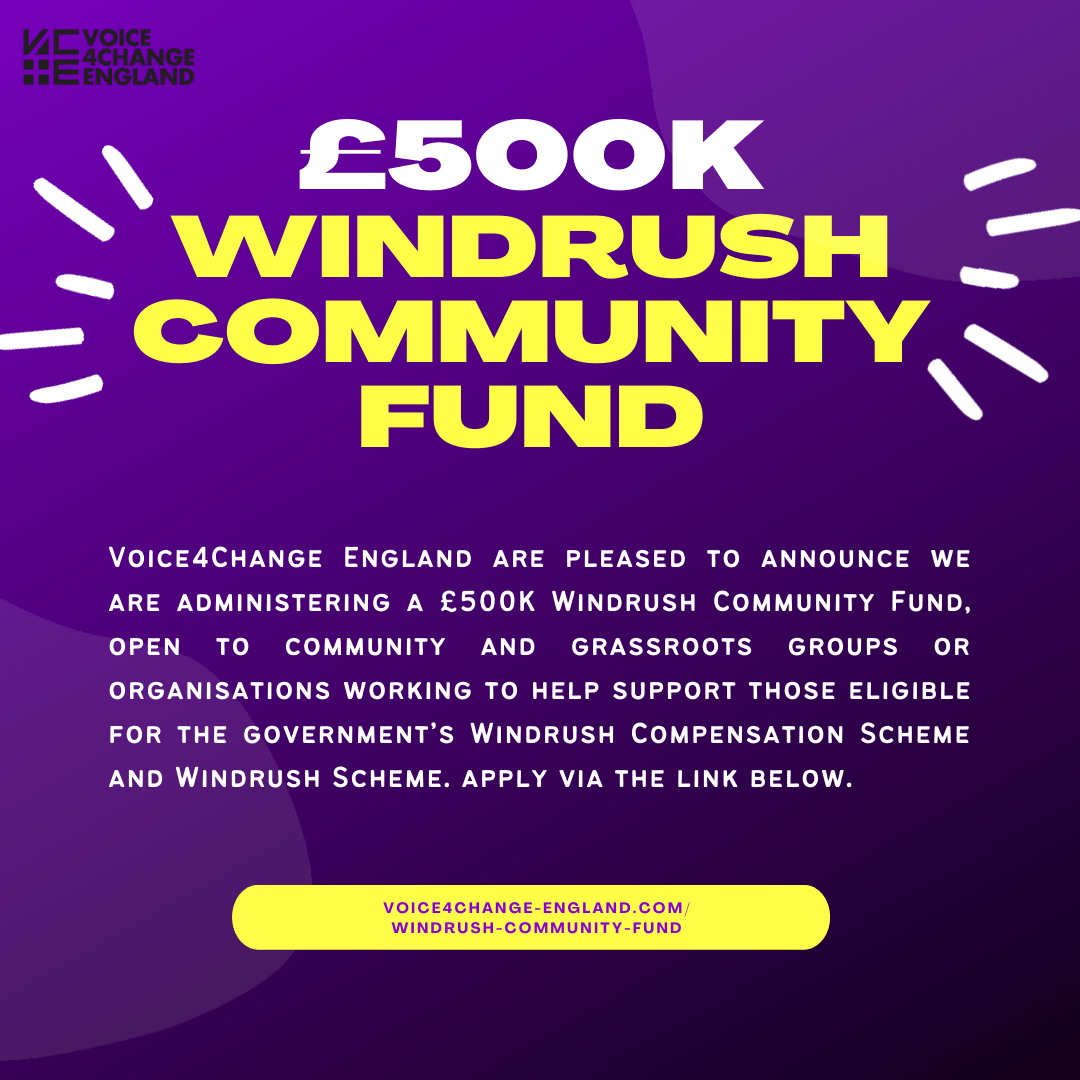 Splash the cash with prize award for fountain 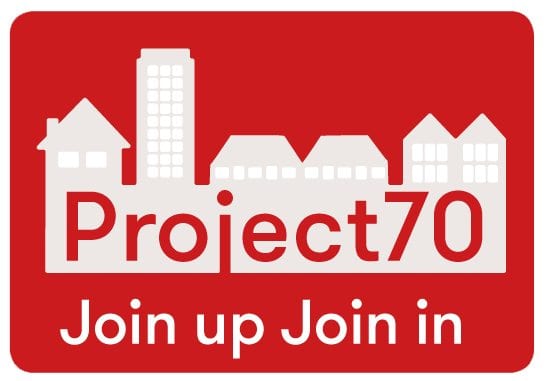