A British cloud storage service has announced the launch of a new charitable foundation supporting UK based charities which benefit local communities.

GoodCloud, a cloud storage platform specifically aimed at Charities, Social Enterprises and SMEs, has announced it will set aside up to 25% of its net profits each year for charitable purposes.

GoodCloud has launched a grant-making arm The GoodCloud Foundation, it announced last Wednesday. GoodCloud trustees will nominate causes that interest them, but the organisation has said it is also open to unsolicited applications. The scheme will come in two forms:

The GoodCloud Foundation has also announced that it will hold a number of ‘Good Future Days’ across the UK. These seminars will bring together organisation representatives to discuss grantmaking within the sector.

GoodCloud has also said that these will be an opportunity for networking, sharing good practice and contributing to their future grant programmes.

Organisations can register their interest via this webform. No grants will be made to individuals or religious organisations. 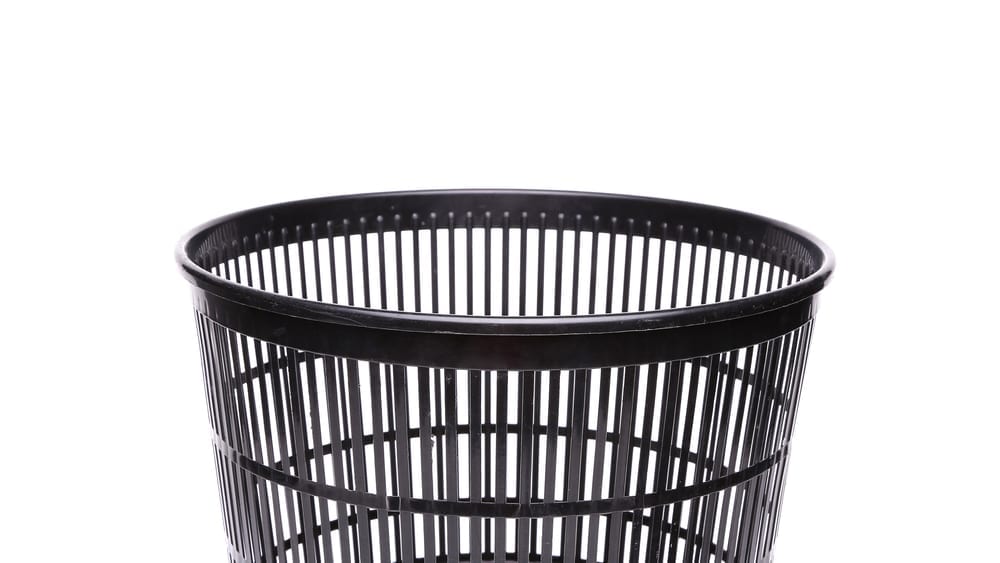 About Helen Packer
Helen Packer has a background in communications, digital marketing and branding, specialising in the not-for-profit sector. She is particularly interested in international development, human rights and foreign policy. Helen is currently completing an MA in International Journalism at City, University of London. Contact: helenpacker1@gmail.com.