Nearly two-thirds of charities (63%) expect donations this year to be lower than usual, while at the same time 40% expect to see demand for their services increase over the Christmas period.

The Big Give surveyed over 1,000 UK charities for its report Christmas, Charities and Coronavirus, and found that since the start of the pandemic, almost two thirds (63%) of charities have seen income decrease, at an average of 43% per charity. Over half (55%) of charities have reported an increase in demand for their services since the pandemic hit. However, many expect to raise less money this Christmas than usual for this time of year.

In response to the impact of the pandemic, charities are spending down on reserves (41%), reducing service delivery (24%) and restructuring (23%). In addition, 60 of the 1,000 surveyed are considering mothballing or closing completely.

Some causes are particularly vulnerable. The report shows that while almost a third (31%) of charities across the sector have already experienced both decreased voluntary income and increased demand for services since the pandemic, homelessness/refuge charities saw the greatest demand, up 81% since the pandemic hit, followed closed by mental health service charities (77%).

The survey shows that the decrease in income has hit smaller charities hardest, with the smallest (income under £100k) reporting an average decrease of around half (51%) of their total income. The charitable cause sectors experiencing the largest drops in income so far are Armed Forces/veterans causes, sports/recreation, cancer and older people.

Some areas have been worse affected than others, with charities in the South West (76%), East Midlands (69%) and Wales (69%) reporting the greatest reduction in income.

James Reed, Chairman and Chief Executive of recruitment company REED, and Trustee of The Big Give, commented:

“The disruption caused by Covid-19 is hugely challenging for the charity sector. We are approaching an alarming crunch point where many worthwhile organisations might fail for lack of funds. Now, more than ever, both charities and their beneficiaries need and deserve our support.”

The report was compiled following a survey of 1,011 UK charities was conducted as part of research for the Big Give annual Christmas Challenge. It offers the public the opportunity to have their donations matched between midday on 1 December and midday on 8 December, and saw a 24% increase in applications this year.

The 2020 campaign will support over 750 charities, and has been endorsed by more than 20 celebrities, including Jo Brand, Sue Perkins, Sir Michael Palin, Tom Kerridge and Sophie Ellis-Bextor.

December is the most popular month for online donations 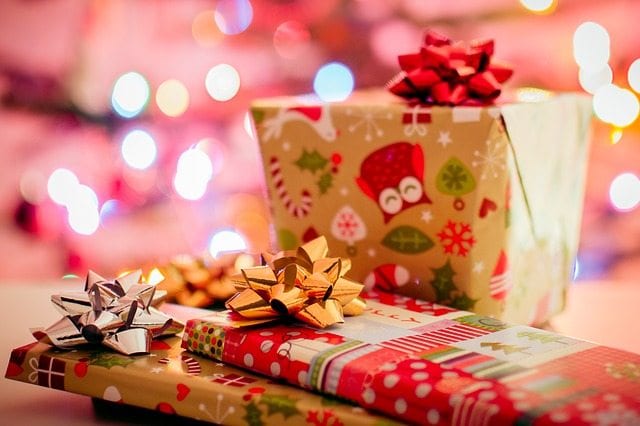 One in five would donate Christmas gift money to charity 2017 Big Give Christmas Challenge round up