Cancer Research UK has announced how it plans to continue its work in the face of an estimated £300 million decline in fundraising income over the next three years. This includes making 500 roles redundant.
The cancer charity expects to receive £160 million (30%) less this year in donations as a result of the coronavirus pandemic and its associated financial damage to the UK economy, reaching a total of £300 million less after two more years.
It is therefore making decisions on how to operate at a significantly reduced scale.
In a statement yesterday, the charity states that it plans “to rebuild, adapting to the changed world and finding new opportunities, in order to continue to make an impact for people with cancer”.
It reaffirmed its focus on

The charity’s leadership confirmed that, as well has stopping some activities and reducing the scope or amount of other activities, it will also reduce its workforce by 500 roles. This represents around 24% of the total, not including trading. Of these, between 295 to 345 redundancies will be made within six months, representing 14-17% of the total, no including trading.
But due to the projected drop in income, of £160 million this year (30%) and £300 million over three years, the charity needs to make tough choices about where and how it spends its money.  There will be a greater focus on investing strategically for the future, whilst contracting in other areas amidst continued financial uncertainty.
The charity had already placed a freeze on recruitment as an early response to COVID-19. It had also moved all of its staff to 80% pay, furloughed 60% of staff, and cut £44 million from its research budget.

.@CR_UK is what it is thanks to its brilliant people & they’ve never worked so hard than over the last few months. I’ve outlined our 3-year recovery plan & steps we’re taking to reduce our costs, which sadly means consulting on the reduction of 500 roles https://t.co/KxGjGqYaXh

The charity has already announced cuts to its research, spending £150 million less than it planned to within four to five years.
Its new research model is “designed to maximise impact from a lower level of spend”.
It is also working hard to find more financial support, of course, and has called on the Government to help find a solution to this funding gap.

The three-year plan details how the charity will be “more focused than it has ever been”.
In terms of fundraising and communications it will:

Michelle Mitchell, chief executive at Cancer Research UK talk of the huge economic impact that the charity will have to contend with for years to come. She said: “As the world’s leading cancer charity dedicated to saving lives through research, we must always focus on delivering our pioneering work into the prevention, diagnosis and treatment of cancer.”
She added that it was “with a heavy heart that I can confirm we will have to reduce the size of our workforce, and make significant cuts to our research spend, as a result of the situation we find ourselves in.
“We’re keeping our dedicated, hard-working staff up to date on developments as we have them, and their professionalism throughout this period has been hugely appreciated.”
Cancer Research UK remains committed to ensuring at least 80p in every £1 raised is available to spend on beating cancer. 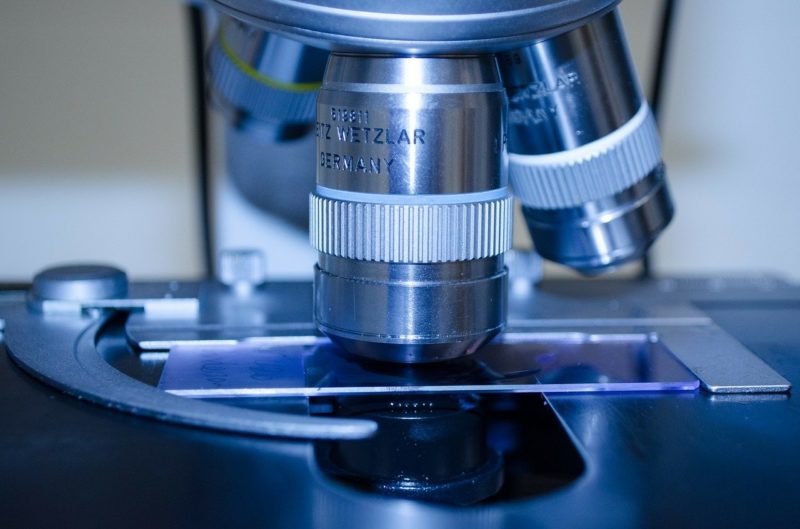 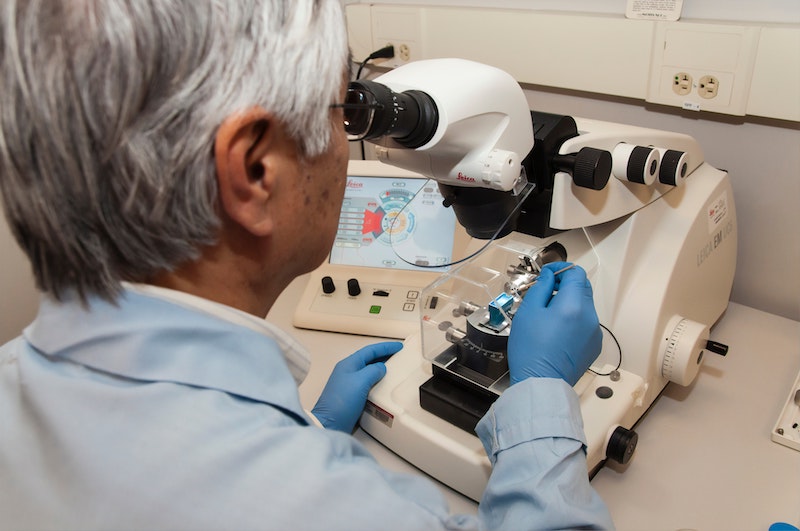 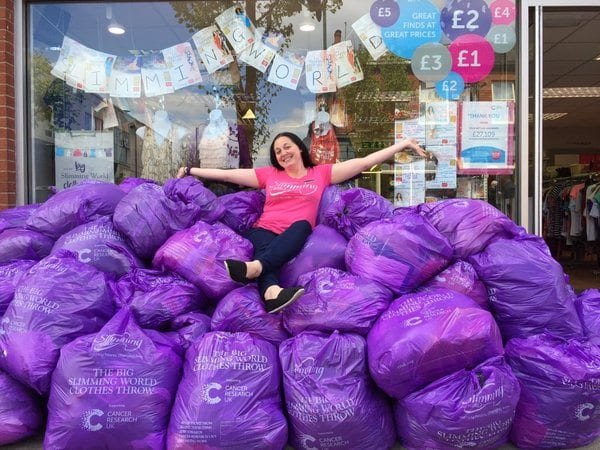