Sir Lenny Henry will be Fundraising Convention Online’s opening plenary speaker next month, the Chartered Institute of Fundraising has revealed.
Lenny Henry will launch the Fundraising Convention Online’s live programme on Monday 6 July at 9.30am, talking about diversity and representation, supporting good causes, and his own fundraising journey.
A comedian, writer, philanthropist and award-winning actor, Henry co-founded Comic Relief in 1985 and has been one of the driving forces behind Comic Relief’s growth from the very beginning. He was a trustee for over 27 years and in 2017, became an Honorary Life President of Comic Relief.
Winner of the Lifetime Achievement Award at the British Comedy Awards in 2003, Henry won Outstanding Newcomer at the Evening Standard Theatre Awards for his portrayal of Othello in 2009. He has subsequently appeared in numerous other productions including A Comedy of Errors, and FENCES.
He is also an advocate for diversity and representation, giving talks on the subject around the world. A Trustee of the National Theatre since February 2016, Henry was awarded a Knighthood in 2015 for services to drama and charity.
This year’s Fundraising Convention is taking place entirely online due to the current circumstances, and the full programme is available here. 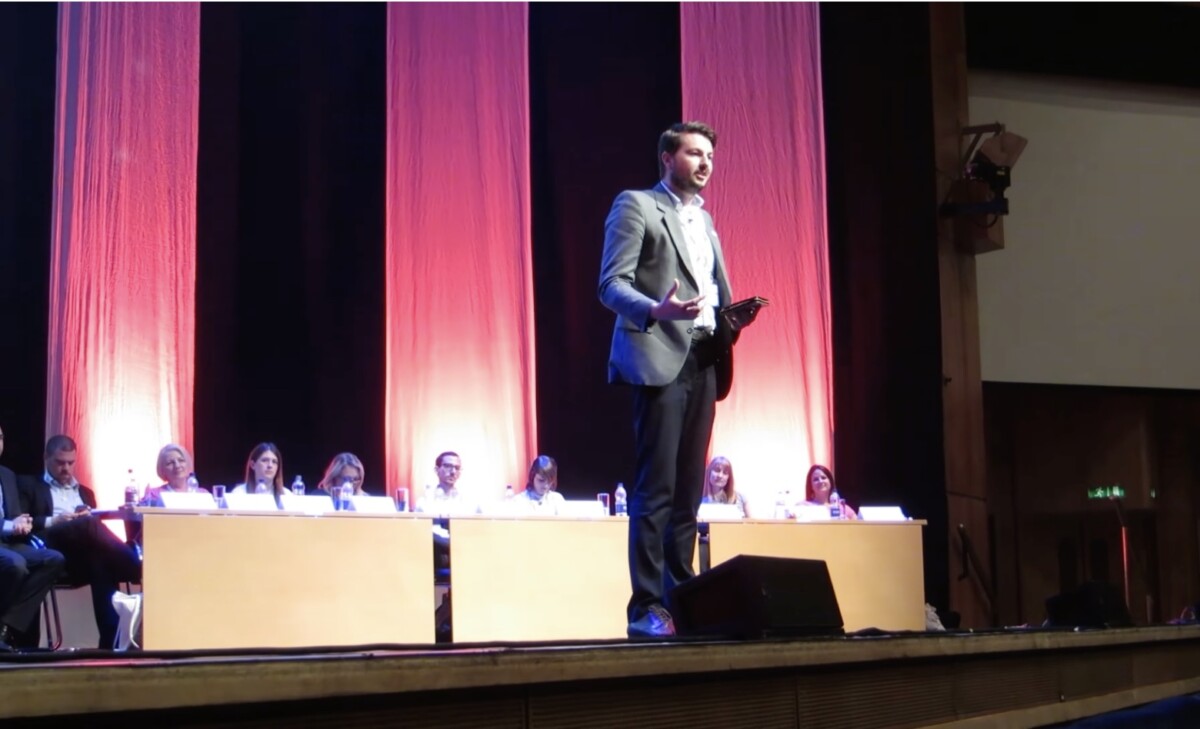 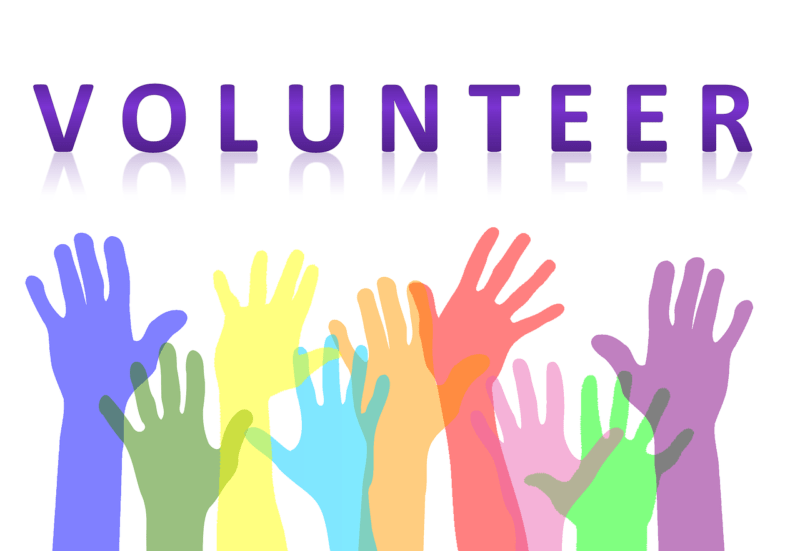 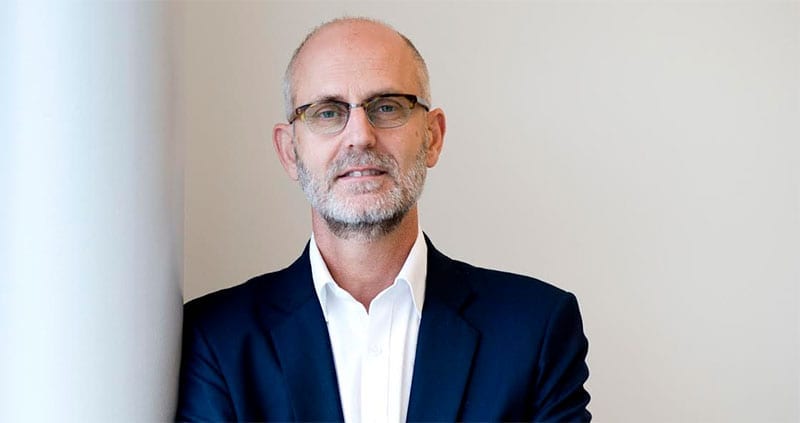