The voices of beneficiaries should be given more prominence in how charities gather and tell their stories, according to a report from fundraising think tank Rogare.
Written by Jess Crombie, a senior lecturer at the London College of Communication and formerly Head of Global Content at Save the Children, the paper argues that discussions about how to maintain the dignity of the people NGOs set out to help often focuses only on what those images show but that beneficiary voices are as important as those of donors.
It says that including beneficiary – or ‘contributor’ – voices is a “massive missing piece” of the ethical jigsaw.
Crombie commented:

“The issue of framing needs to be rethought and reframed. The locus of human ‘dignity’ often resides in the image itself. However, the locus for addressing dignity should move beyond the image-making process toward the recognition that a contributor makes to the process as a stakeholder. This shifts the focus from an imperative to remove images of suffering, to focusing on how we include the contributor in the process of telling their own story.
“The notion that by removing certain types of imagery, or stories, we will imbue ‘dignity’ upon those who are suffering is problematic as it assumes that there is one universal way to experience dignity, and that it is possible to gift it to those who suffer. Both ideas are based in the assumption that there is one, Euro-American centric world view, and that this is the ‘right’ way to tell stories.”

However, Rogare found little research into what charity beneficiaries think about the way they are framed with Crombie’s paper – Putting the contributor centre frame: What the people in our pictures think about the way we tell their stories – reviewing just nine such studies.
Crombie argues that the relative absence of the voices of service users is partly due to the prioritisation of donor voices in NGO narratives but that charity beneficiaries – or “contributors” – should be recognised as being as “important as donors in providing us with the wherewithal to carry out our work”, and so charities should “treat them and their opinions accordingly, investing as much in seeking their input on all areas of our work as we do in eliciting donor opinions.”
Rogare’s Director Ian MacQuillin said:

“This paper by Jess Crombie is a vital contribution to the debate on this thorny topic. Jess reviews and interprets the little research that has been done on this topic, and suggests how we might use that to move this issue forward, by allowing charity beneficiaries to speak for themselves – to become contributors to their own narrative rather than have someone else construct it for them. If we claim to be an ethical profession, it’s the least we should be doing.”

This latest paper is part of Rogare’s project to review the ethics of how beneficiaries are ‘framed’ in fundraising materials. It follows the review of the evidence around positive and negative framing in fundraising, written by Ruth Smyth and published in 2018. More information about Rogare’s beneficiary framing project is available on the Rogare website. 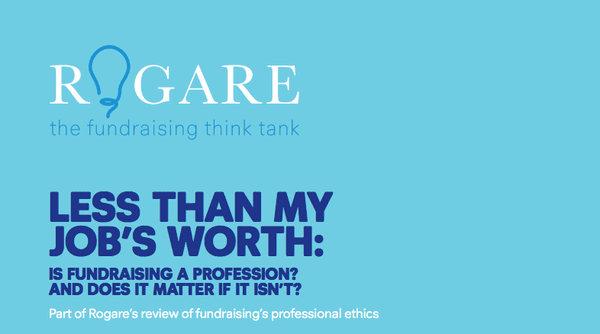 Fundraising must professionalise for the future, says Rogare paper 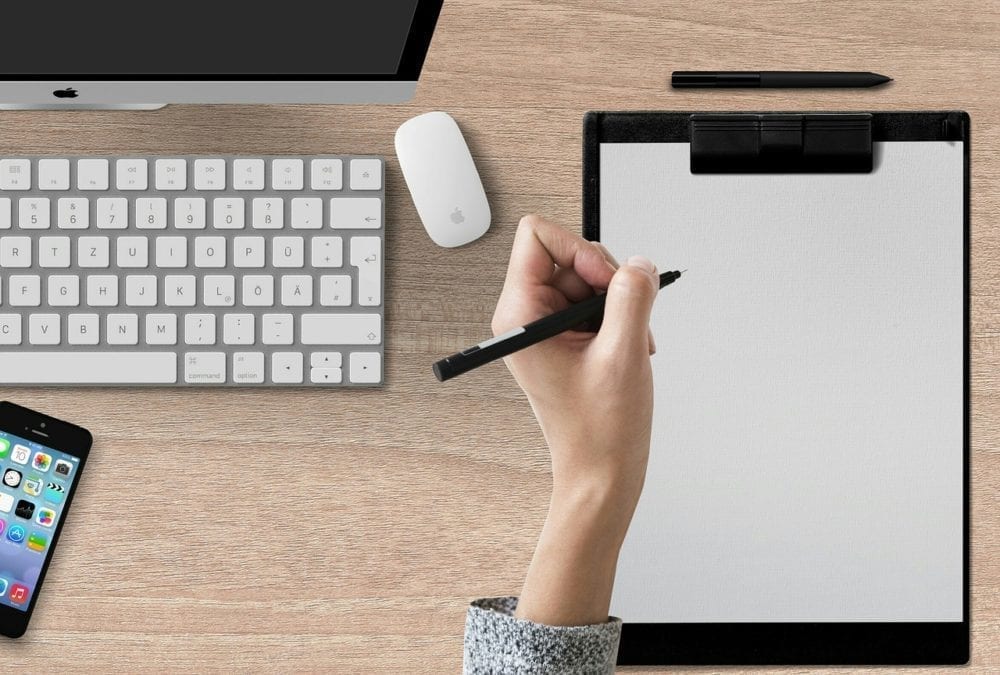 Fundraisers invited to participate in Rogare research into ‘donor dominance’ 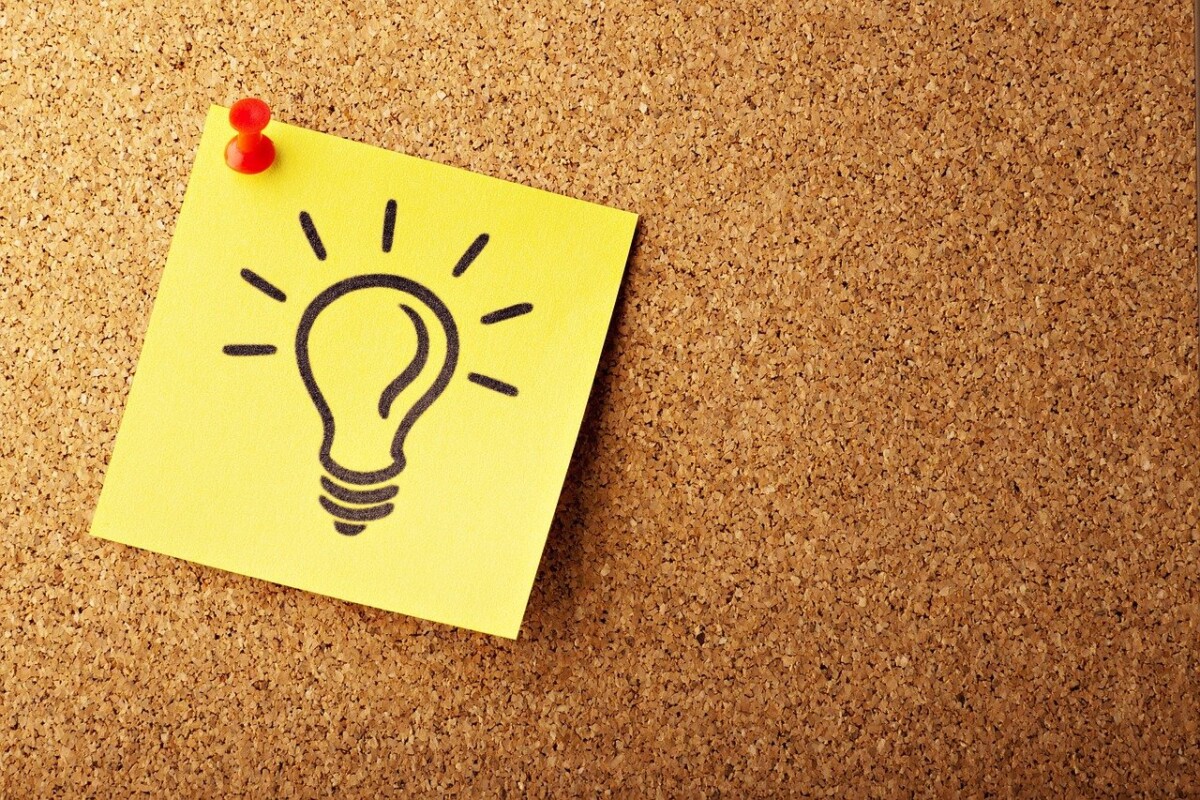