With the public once again due to show their appreciation for NHS staff with a round of applause from their doorsteps tonight, an appeal launches today to encourage them to donate via text as well.
Launched by NHS Charities Together and developed by Open, the #ONEMILLIONCLAPS appeal aims to raise millions of pounds to support NHS nurses, doctors, staff and volunteers working to save lives during the coronavirus crisis.
It hopes to inspire at least a million people to show their backing for the NHS by ‘texting a clap’ along with a message of support and a donation of £5. 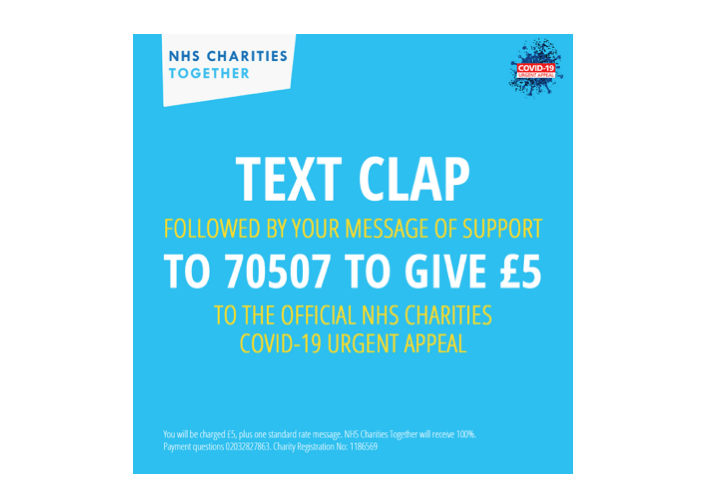 Open has created a film featuring NHS staff & members of the public to promote the appeal. Voiced by author & TV star David Walliams, it features a re-recording of the Queen classic “We Will Rock You” with a new lyric – “NHS, We Love You. We Say, We Say, Thank You.”
NHS Charities Together will use the money to provide a range of supplies and support for NHS staff and volunteers, including food, travel, accommodation and counselling. Individual messages, meanwhile, will be forwarded to local NHS charities and sent to donors’ local hospitals.
Ellie Orton, CEO of NHS Charities Together, said:

“Every single penny raised for nurses, doctors and NHS staff in this way will go to help those health service workers who are working so hard and risking so much to help us.
“This is a fantastic initiative which answers the question I’ve heard asked so many times in recent weeks: what can we do to show our gratitude to the NHS?
“Thousands of staff are risking their lives every day for us and many of them are now sick themselves or at breaking point. If we can raise £5 million tonight, it will go a long way towards providing them and their families with the support they so desperately need.”

The campaign has been developed in just over a week after Open approached NHS Charities Together with the idea in an email. Since then, a range of celebrities and other partners have stepped forward to help.
Donations will be processed by Open Mobile Global who have been scaling up capacity to deal with the anticipated demand. They’ve also put in place new systems to process Gift Aid, consent and location data that will allow messages to be delivered to the local hospital.
The appeal film was produced and edited by Craft Films while music rights & production were handled by Pure Sync. Rachel Kinnock coordinated media & celebrity partnerships.
James Briggs, Co-Founder of Open, said:

“It’s such a simple idea that, once we got moving, it just took on a life of its own. So many people have pitched in – both the team at Open as well as loads of wonderful folk outside the organisation who have done so much to help.
“Getting permission to use ‘We Will Rock You’ and – even more amazing – to rewrite it was obviously a special moment but it feels like every hour brings another brilliant surprise.”
“I’m incredibly proud that we’ve been able to put this together and play our part in helping the NHS in this difficult time.” 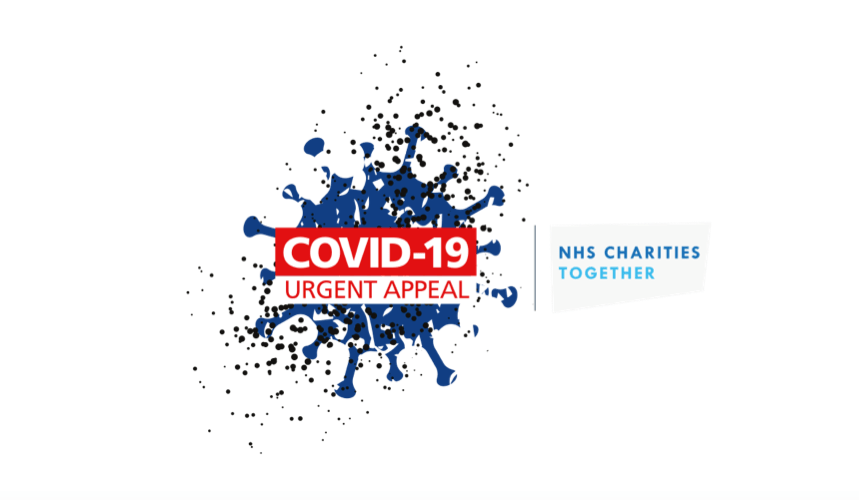 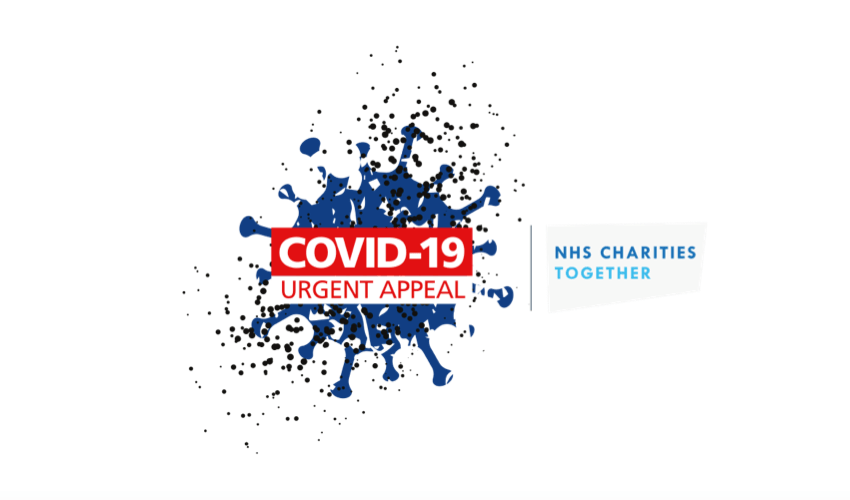 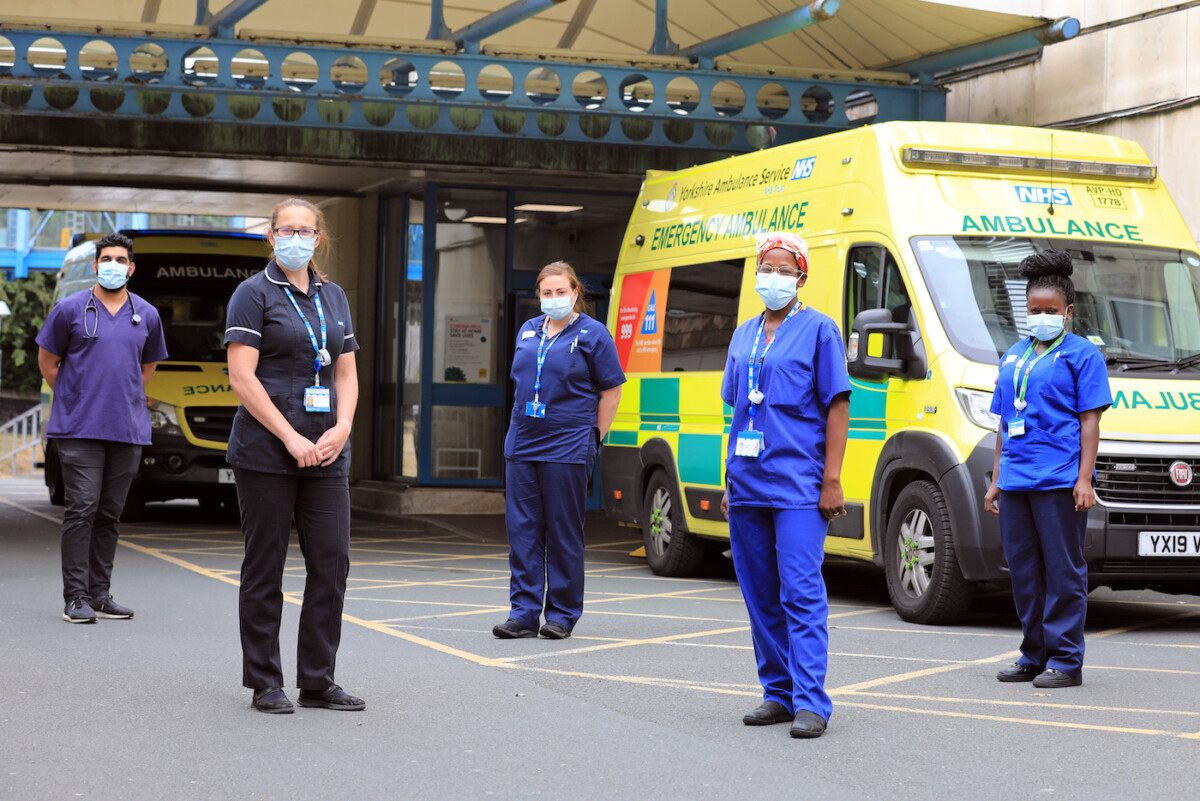