87% of decision makers in mid-sized charities find productivity a challenge that impacts staff, fundraising, and the quality of service for beneficiaries, according to research by the Access Group, released today.
Exploring productivity in the not-for-profit sector reveals that 84% believe improving productivity would have a big impact on their organisation, with 82% saying they believed it would mean better quality of services for their beneficiaries. This is above average found by the Access Group across all business sectors of 71% believing that higher productivity would result in better quality service.
Respondents to the survey also said that it would lead to more time to focus on key priorities (73%), increased profits or outputs, and more engaged staff (both 66%).
Eight out of ten view improving efficiency in their core job as the key area of importance for boosting productivity, with workplace culture, staff training, communication and technology issues identified as some of the biggest challenges.
On average, charity employees are spending almost one fifth (16%) of their time on non-core tasks, such as admin, data requests or venue bookings, in order to get their work done – equating to over 7 working weeks in a year.
Lack of integration of software systems and processes was also identified as a significant issue: while almost two-thirds (64%) of charity decision makers need to access information and data from other teams and departments daily (above the UK average of 53%), over half (51%) are unable to access it directly themselves, with charity teams often siloed and using a number of separate systems: 38% say that their organisation uses 5 to 10 different software systems, with a third integrated.
Simon Baines, Managing Director of The Access Group’s not-for-profit software and service division, said:

“Every charity is under increasing pressure, as well as scrutiny to demonstrate efficiency and transparency while achieving more within a restricted funding environment, which means productivity is as much an issue in the not-for-profit sector as it is for any commercial organisation.
“It is hugely encouraging then that there is clear appetite for greater productivity and that the benefits of improving it are well recognised. There is a call to action in the findings of this report, particularly in terms of reviewing and assessing where effective changes can be made across an organisation and the positive impact this can have on its culture, its people and ultimately frontline services and beneficiaries.”

Commenting on the findings, Dan Fluskey, Head of Policy and External Affairs at the Institute of Fundraising said:

“Charities are always looking at how they can do more for their beneficiaries and causes, and it is clear from this research that there are real opportunities to maximise that impact by looking at the work of an organisation through the lens of productivity. The need to embed a culture of improvement and skills, alongside technological solutions, to improve productivity within charities is a welcome focus and one which provides much food for thought for fundraising directors and senior leaders across the sector.”

The report makes a number of recommendations for improving productivity including:

Meredith Niles, Executive Director of Fundraising and Engagement at Marie Curie UK also commented on the report. She said:

“Because we are investing donors’ money to make a positive social impact, charities have a moral imperative to take productivity seriously. As a sector we are achieving great work, but often we end up cutting corners on core systems and processes in the well-intentioned desire to put as much resource as possible into the front line. This report is important because it highlights the false economy of this thinking and I encourage my peers to read it and share it with their executive teams and boards.”

WWF generates 769 animal adoptions in one month from online affiliates

Survey into learning and development needs of charity trustees 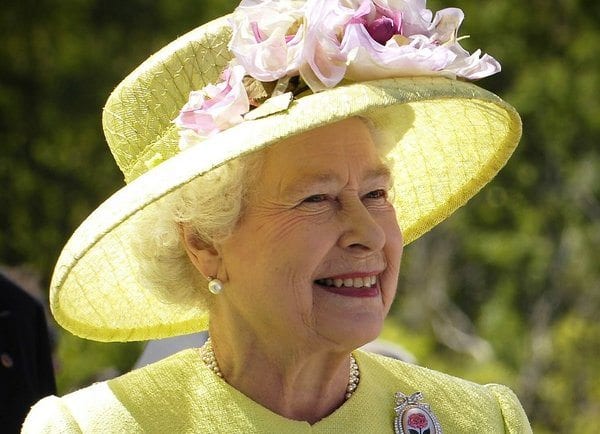 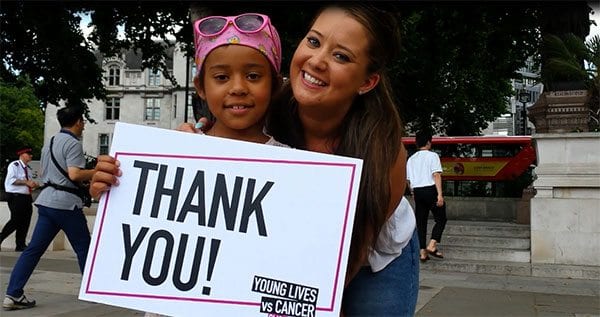