The Queen’s patronage helps charities raise awareness of their work and is seen as having great value by the organisations she is associated with, research from The Patron’s Fund has revealed.

The new research report, “A Feast of Thanks: the Patron’s Lunch and the Value of Patronage”, launched today by The Patron’s Fund and undertaken by Cass CCE and BWB, looks at the impact of the Queen’s patronage on charities. It is the first time the value of royal patronage has been evaluated, according to the Fund.

Cass and BWB surveyed 220 UK-based charities (all beneficiaries of the Queen’s patronage) who attended The Patron’s Lunch by questionnaire and telephone interview.

In addition, organisations saw The Patron’s Lunch as a chance to thank their Patron, invite and thank donors and volunteers, to fundraise and to make valuable connections with other organisations.

The report also includes recommendations for the future, such as:

“The report shows what an amazing difference having the Queen as Patron can make to charities and volunteer organisations. It is clear royal patronage is invaluable and the report contains several important recommendations about developing this in the future.”

The Queen's charities raise £1.4 billion, according to CAF 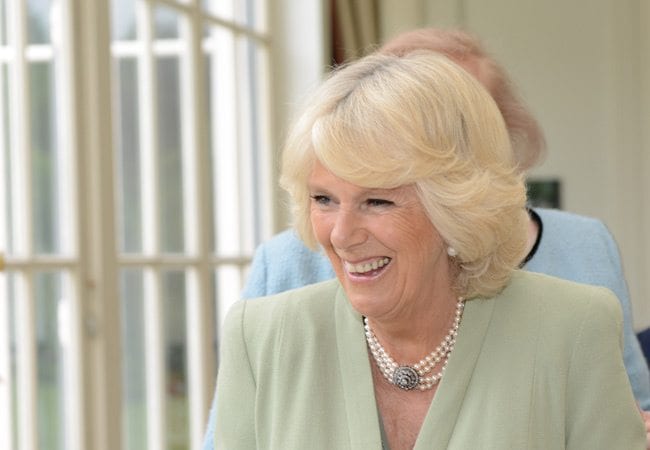 Duchess of Cornwall becomes patron of The Silver Line Helpline 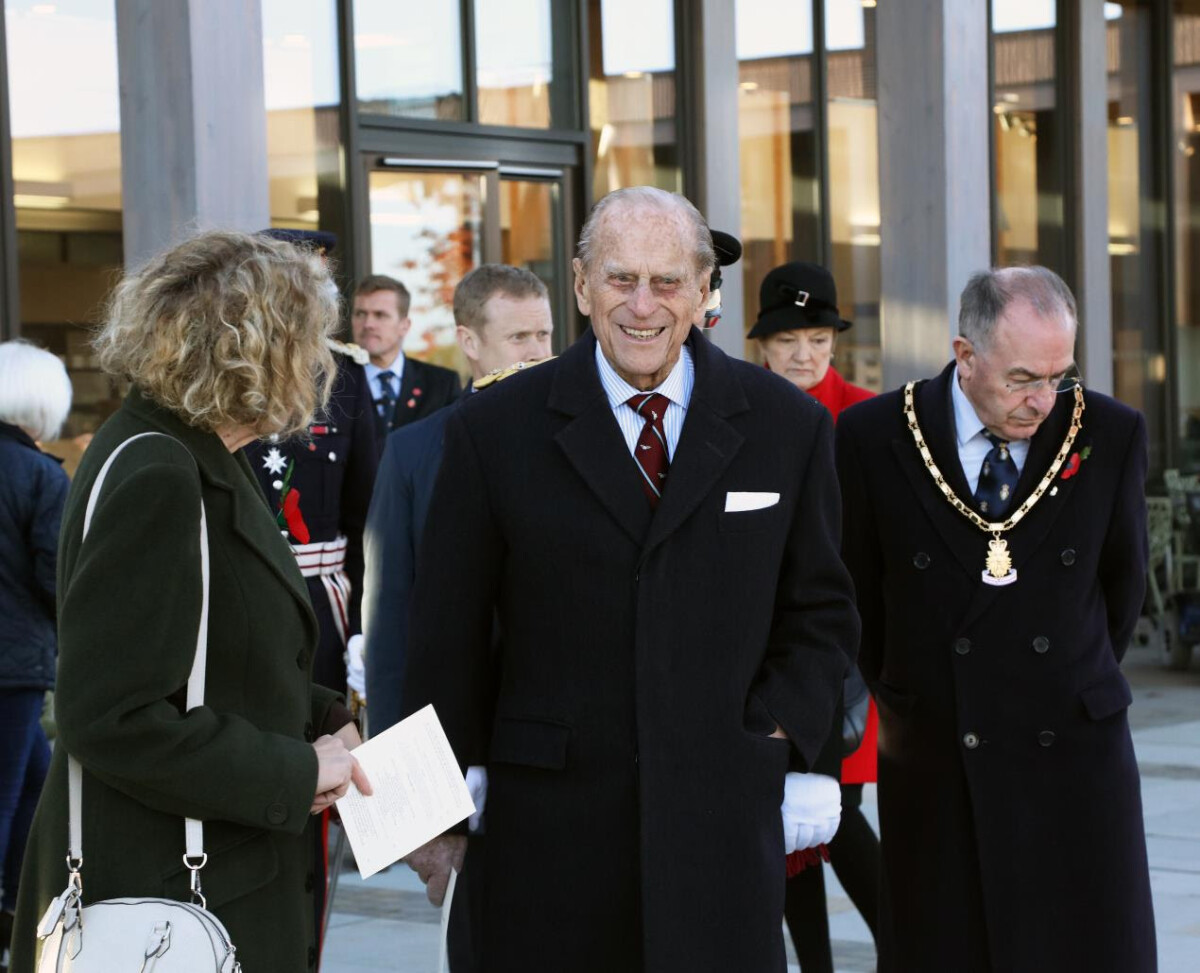 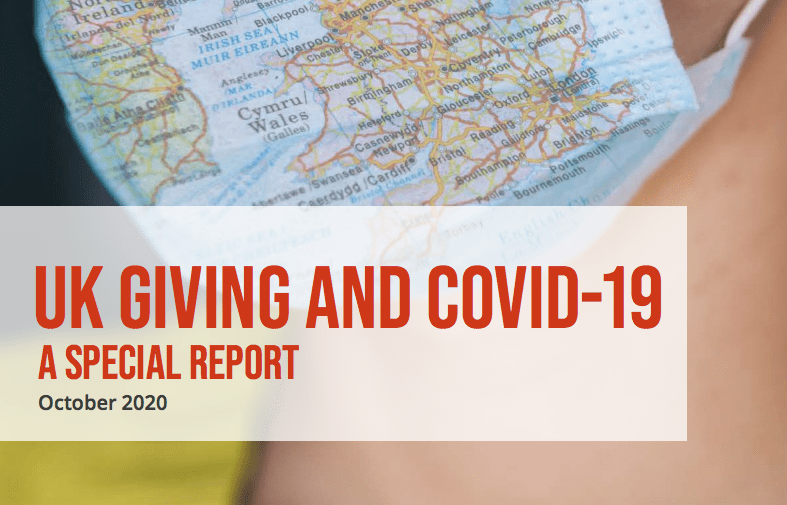