The Trustees of the Thomas Cook Children’s Charity have issued a statement on the charity’s site, assuring the safety of all funds, and stating that it is working with Thomas Cook’s liquidators to ensure any remaining donations from the company to the charity complete their transfer as soon as possible.
However, as the holiday firm and a number of its subsidiaries were the main source of income for the charity, it states that it is now considering its own future, and will be working closely with the Charity Commission.
It also states that it still aims to honour any grants already awarded, although there may be a short delay in processing them, and that all applications already received will still be considered for funding. However, there may be a delay in processing and receiving a response from these applications.
In full, the statement reads:

The Trustees of the Thomas Cook Children’s Charity are deeply saddened by the news that Thomas Cook Group plc entered into compulsory liquidation on Monday 23rd September. Our thoughts are with all affected colleagues and customers, so many of whom have been a great support to the charity over the years.
We are pleased to confirm that all of the funds for the charity are held in trust and are not affected by the liquidation procedure of Thomas Cook Group plc. We are working with AlixPartners UK LLP, the Special Managers and KPMG LLP who are assisting the liquidation of Thomas Cook Group plc, to ensure that any remaining donations that were in transit to the charity from Thomas Cook Group plc and its subsidiary companies complete their transfer as soon as possible.
Thomas Cook Group plc and a number of its subsidiaries were the charity’s primary source of funding. As such, the Trustees must now give careful consideration to the charity’s future. We would like to assure all concerned that they will continue to carry out the aims and objectives of the charity, and honour the promises that were made to our partners, supporters and beneficiaries. The charity remains committed to improving children’s lives and benefiting the communities in which they live.
We will also be working closely with the Charity Commission over the coming weeks to ensure that they are kept up to date with decisions that are made.
Thank you for your patience during this difficult time. We will make further announcements as appropriate.
The Trustees
Thomas Cook Children’s Charity

The charity was set up in 2009 with the aim of improving children’s lives in the UK and overseas. A grant-making charity, it awards the funds it raises to causes and projects helping to improve access to facilities for education, well-being and health care. Charities to have received its support this year include the Prader-Willi Syndrome Association UK, and Brian House. 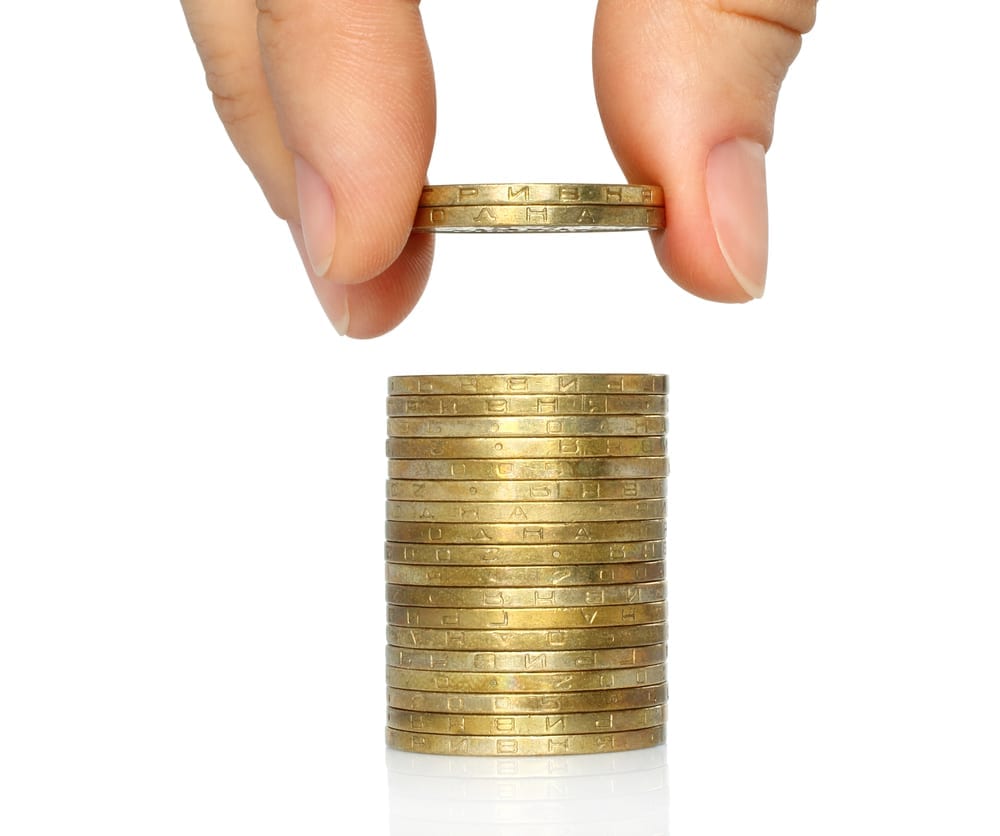