This year’s JustGiving Awards have now opened for nominations, with a closing date of 30 June.
2019 marks the 10th year of the awards, which celebrate outstanding individuals, charities and teams who have raised money with JustGiving over the past year.

Categories for the awards include:

Nominations can be made on the JustGiving site.

“It’s fantastic to be celebrating our 10th anniversary of the JustGiving Awards this year, recognising the incredible work and dedication of some of the most inspiring fundraisers and charities. Whether that’s pushing themselves to complete enormous physical challenges, saving their own life with pioneering medical treatment or campaigning to make a positive difference to the world – these people turn to JustGiving every day to prove that giving changes lives.”

“Last year, we received over 70,000 wonderful nominations in total, and we can’t wait to see what fantastic submissions will be made for 2019.”

The 27 finalists will be announced on 24 July, with the awards ceremony taking place on 22 October in London. 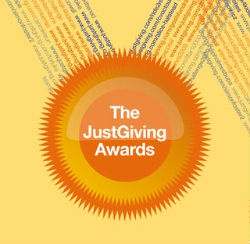 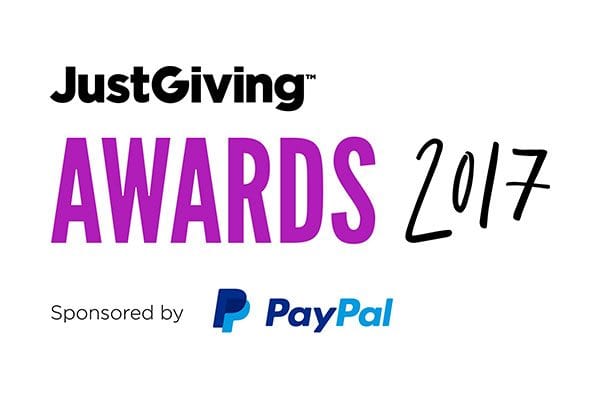 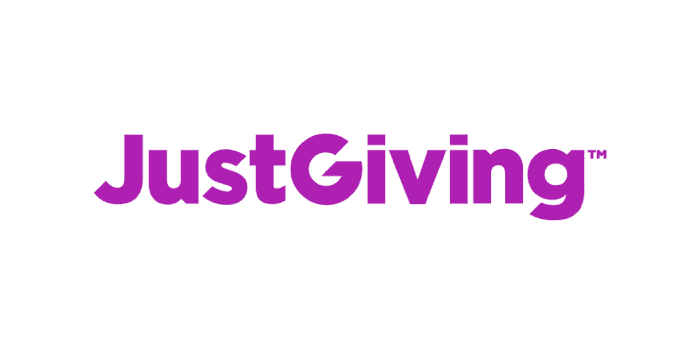 Winners of JustGiving Awards 2019 in full