Red Nose Day in the US has launched a 2019 livestream fundraising series, with one YouTuber raising $110k in nine hours.
Red Nose Day’s series of livestream events features a number of digital stars and influencers and is part of a large-scale, five-week public fundraising effort ahead of Red Nose Day, which takes place on 23 May. It is partnering with peer-to-peer fundraising platform Tiltify to drive explosive engagement and donations for this series of events.
Jacksepticeye (real name: Seán McLoughlin) beat his $100,000 goal to raise over $110,000 for Red Nose Day in nine hours, with the total still growing. To date, Jacksepticeye has raised nearly $1.9 million for charities overall with the help of his 22 million YouTube followers.
Other digital influencers who will be hosting their own livestreams to support Red Nose Day include:

“Red Nose Day is all about making it fun to make a difference, and no community brings more enthusiasm for that idea than this one. We are excited to see the creativity and compassion of streamers and their fans come to life over the next few weeks, culminating in an amazing livestream event on Saturday 18 May. The support and generosity being shown for Red Nose Day is truly extraordinary.” 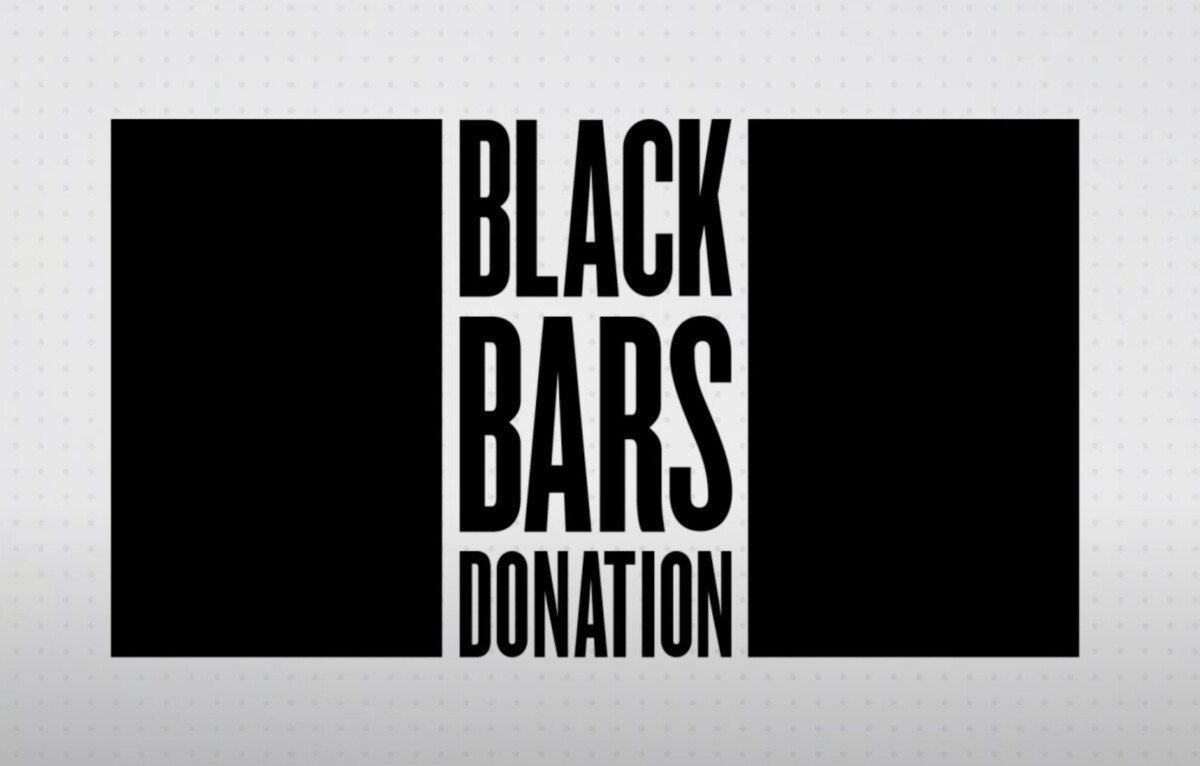