Runners in yesterday’s Virgin Money London Marathon have raised £25.5 million so far via Virgin Money giving. The total from the event is expected to exceed £28 million, setting another new fundraising record.
This total includes £3 million raised for Dementia Revolution, the official charity campaign of the 2019 London Marathon. Over 2,000 charities will have benefited from runners taking part on their behalf.
The total raised through the event will of course be even higher as some runners use other digital giving platforms.
The event, now it its 39th year, retains the title of “the world’s biggest annual one day fundraising event”.

Jo Barnett, Executive Director at Virgin Money Giving said: “For the past ten years we’ve been breaking fundraising records. I am absolutely delighted that Virgin Money Giving and the Virgin Money London Marathon have done it once again. More fundraisers than ever have used Virgin Money Giving to support their charities this year and for the first time their supporters have been able to track them and give directly through the Marathon’s official app as well as the usual channels.” 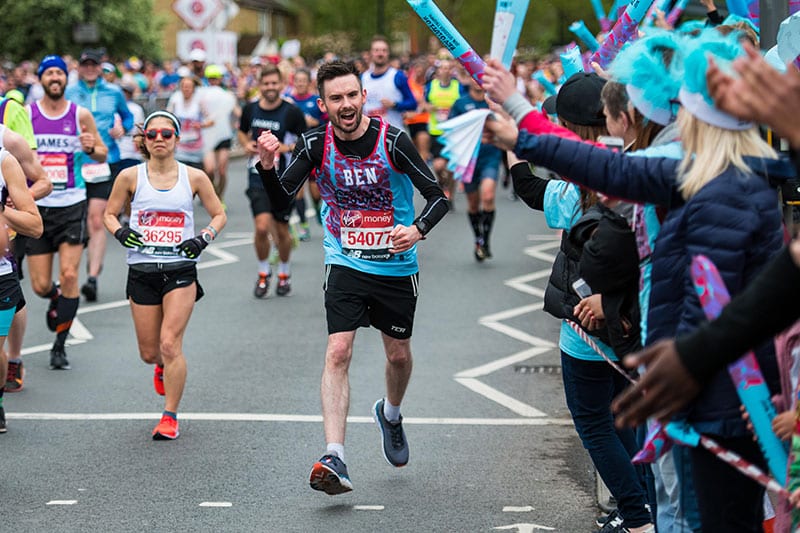 Over 2,000 people ran for Dementia Revolution in the 2019 Virgin Money London Marathon

Dementia Revolution is a partnership between Alzheimer’s Society and Alzheimer’s Research UK.
Over 2,000 runners ran for Dementia Revolution in the marathon. Amongst them were friends and ex-castmates of Dame Barbara Windsor, who was diagnosed with Alzheimer’s disease in 2014. The group, known as Barbara’s Revolutionaries, ran alongside her husband Scott Mitchell and have raised over £133,000 to date.
Mitchell said: “Since Barbara’s diagnosis, I have often felt so powerless because there is no cure for dementia. But running the Virgin Money London Marathon for the Dementia Revolution has given me an incredible opportunity to make a stand against dementia. Thanks to Virgin Money and this campaign, we’ve been able to raise much-needed awareness of the condition and power the research that will lead us to a cure.”

More than three-quarters of all runners at the London Marathon run to raise money for charity. They do so for various reasons – 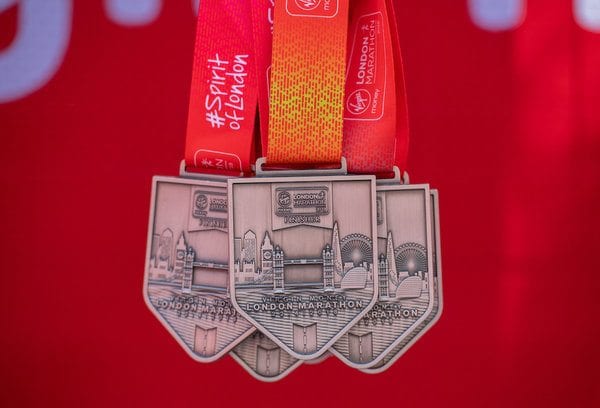 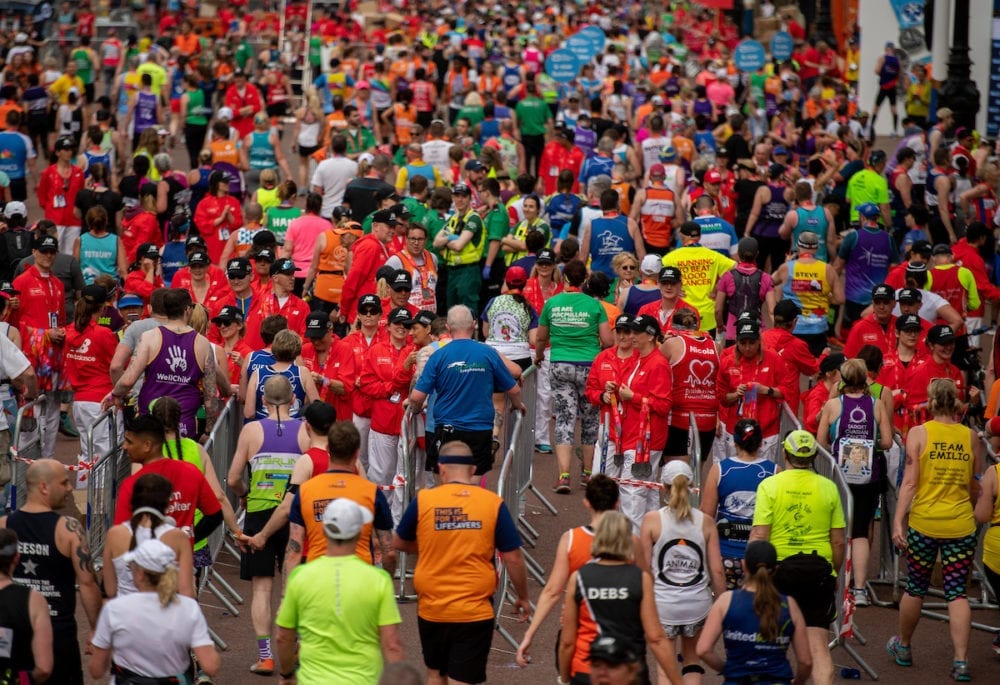 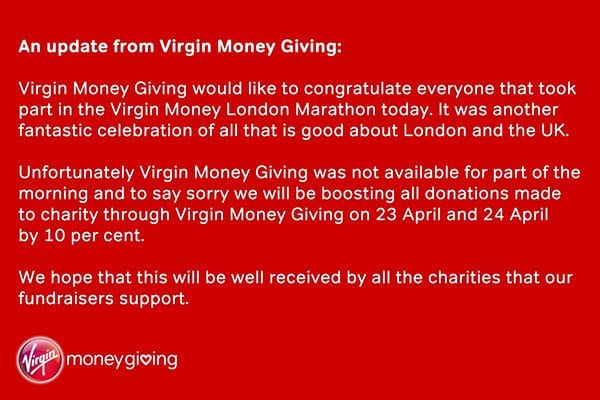 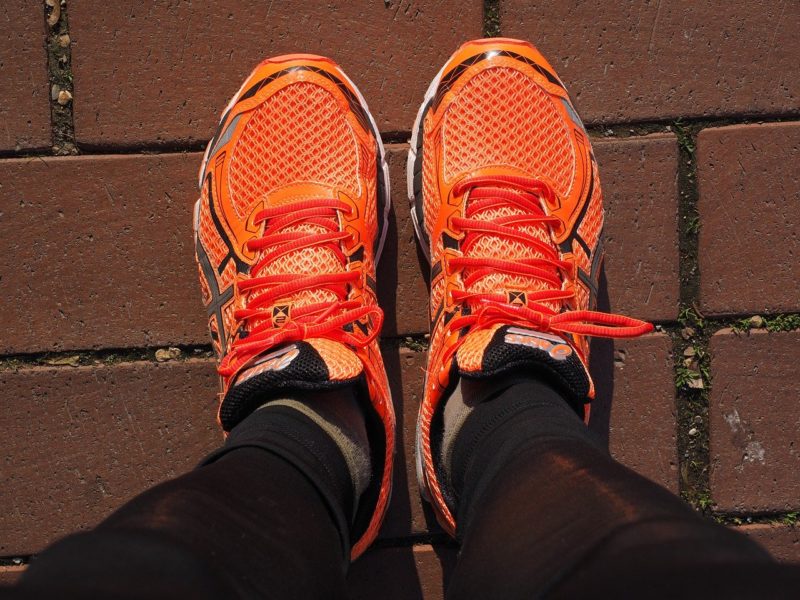