It seems a blink of an eyelid since mass participation was the hope of the charity sector.
At a time when sales-heavy individual giving seemed to be falling off the proverbial cliff, charities everywhere were finding that offering people the chance to take part in a positive brand experience was a great alternative. Innovation teams were quickly formed, everyone rushed to get their event to market first (remember Dryathlon vs Go Sober?) and Facebook was full of people running, swimming, dining, colouring things in (including themselves), wearing fancy dress…
What happened?
Since that golden age (of about two years ago) we’ve seen event after event scaled back, cut from the programme or quietly withdrawn. Even stalwarts like CRUK’s Race for Life – once attracting almost a million women, and funding a huge chunk of CRUK’s research – increasingly look like they’re in difficulty.
But this is crazy. 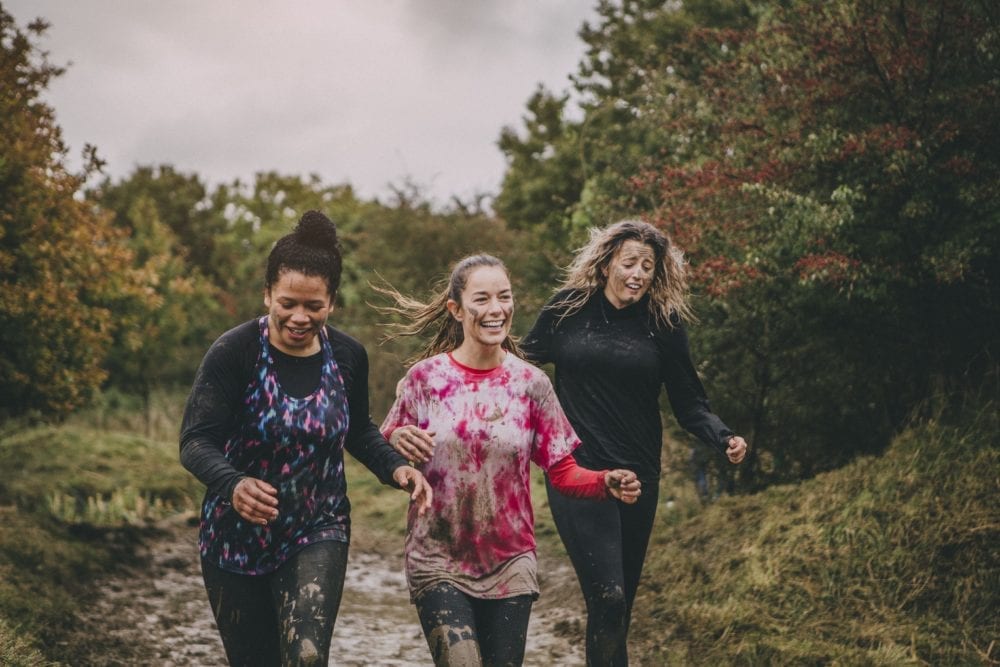 Three women running through mud in the woods as part of a charity obstacle course.

The charity sector has rarely felt less relevant, less meaningful, less important to the majority of people’s lives. The public is falling out of love with the sector. And that means engaging hundreds or tens of thousands of people positively with charities and causes isn’t just an opportunity – it’s a necessity.
We need mass. We need to engage wider audiences, not just the shrinking and overtargeted ‘ABC1 55+ women’ demographic. We need young people, men, LGBT people, people from ethnic minorities. We need to be relevant to a broad spectrum of the population if we’re going to sustain income, influence and relevance.
And we need participation. We need people to engage, take part, stand up and stand out. We need people to show they care – to show up, not just give.
So why isn’t mass participation working any more?
One, because many charities are so determined to minimise risk they’ll only do what others have done before. Let’s be honest, a flood of copycat event formats was only going to turn a fresh idea tired. The wheels are falling off bandwagons faster than ever these days.
And two, because while we called it ‘mass participation’, what we really meant was ‘mass fundraising’. Once again the trustees turned the thumbscrews and demanded short-term RoI as the only measure of success. And event after event was found lacking.
All of which means millions of people won’t hear about us through their friends, colleagues and families. And those friends, colleagues and families won’t get the chance to turn up to our events, wear our colours, bake, shave heads, play games or get together. 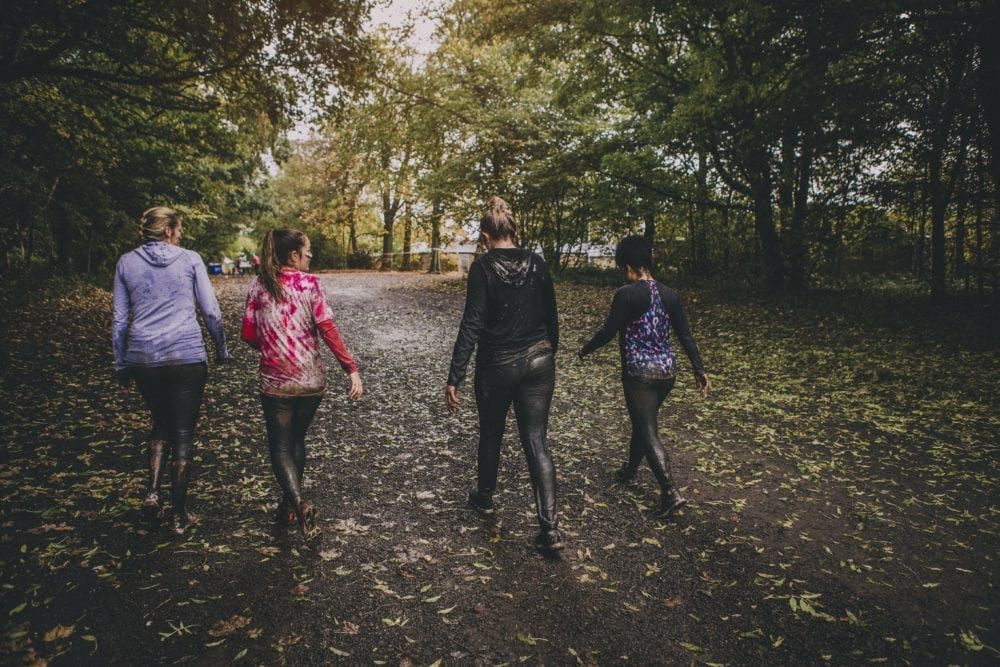 They won’t stand in solidarity with us, our causes, each other. They’ll sit at home waiting for the next DM pack to land.
This isn’t the failure of mass participation. It’s a failure of imagination.
The imagination to find ways of measuring success beyond RoI.
The imagination to de-silo and think creatively about what we can do for the public, and how by doing so we can engage them to be part of our mission.
There’s got to be a better way, hasn’t there?