An article from UK Fundraising popped into my inbox this week that caught my attention. A partnership I formed between a company and a charity in 2012 has now raised over £20 million. I was delighted to read that the relationship is still going strong.
Reading about their success felt good; I am proud of the legacy I left behind. It also made me reflect on the impact it had on me and I found myself talking to a therapist about the negative sides of my “achievement” the following day.

Behind the scenes: in my mind

Four months ago, I had a mental breakdown. At my lowest points I wasn’t able to dress myself and had to ask my husband to come home from work to get my children dressed. My breakdown was diagnosed as depression – not stress, or exhaustion – depression. My days were consumed with nothing but trying to keep myself alive. Thankfully, I’m now on the mend. I have even been able to start taking on freelance work, which I am enjoying and doing well.

Why have I got depression?

Since being open about my breakdown, people have repeatedly asked me what caused it. They want to know “why” – a question they’re far less likely to ask about cancer or other life-threatening illnesses.
There is no simple answer to that question; I’m working with health professionals to try and figure it out. What I have learned so far is that, when depression starts to creep in, I have a tendency to do all of the things I feel I have to do and less of the things that lift my mood. 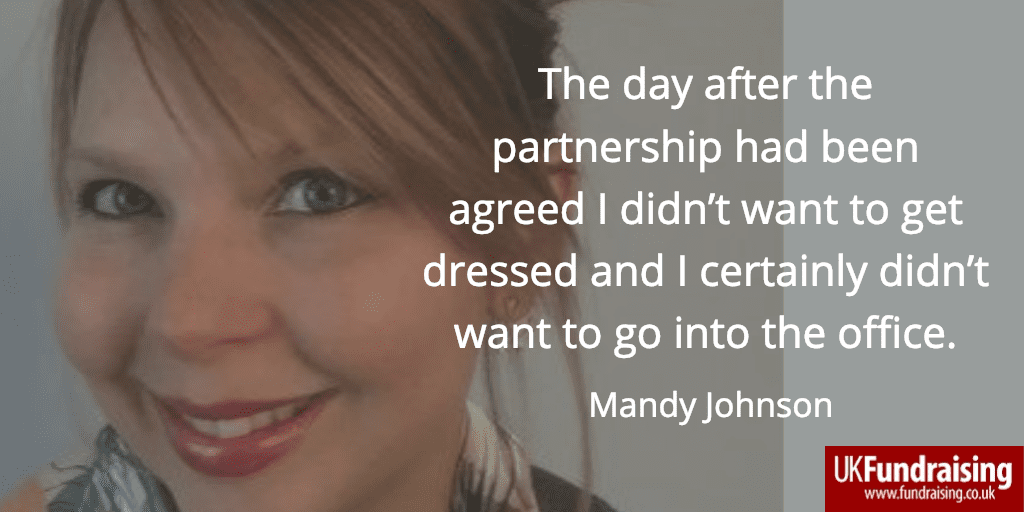 To be clear, I feel nothing but happiness that I was able to contribute towards raising millions of pounds for a charity that is close to my heart. Yet my personal achievement is clouded by the way I felt at the time.
The day after the partnership had been agreed I didn’t want to get dressed and I certainly didn’t want to go into the office.

I pushed myself (too) hard

Like so many people, I applied for the job because I had a personal connection to the cause. I wasn’t raising money for an organisation; I was raising money to save lives. It meant a lot to me so I pushed myself harder than I did when I was working in the private sector.
The partnership in question took nine months from my initial cold call to it being agreed. I gave everything I had to making it happen.

Thankfully, nine months later, the head of my department was buying me champagne as we reflected on the meeting we had just had. The company had committed to even more than we’d hoped for. She was celebrating; I was drinking to drown out the overwhelming emotions I was experiencing.
I worked from home the next day. I received messages from friends telling me that the team were celebrating without me. The truth was I was physically, emotionally and mentally beat. I had given so much of myself to my job that I had stopped being kind to myself. The last thing I wanted to do was celebrate.

How do you manage someone who is ill?

A few months later I found myself repeatedly crying at work. This was the start of people asking “why”– I didn’t know the answer.
I now recognise that I had undiagnosed depression. We didn’t talk about things like that back then…especially not at work.
My manager didn’t know what was causing my unpredictable behaviour and received no training at all as to what she should do about it. In an attempt to help, she invested in a professional coach for me. This soon led to me getting a promotion – I was saying all the right things – but I hadn’t addressed my underlying issues.

I am not unique

Six years later, I’d like to think that most employers and managers are a little more informed about mental health. I think this is particularly important for charities as it can be challenging to detach our work and personal life. We end up going to events in the evening, advocating for the cause with friends and shaking buckets at the weekend.
Fundraising is an incredibly rewarding profession but it is hard not to give too much of yourself to the job. We do what we do because we care. That’s why I am talking about my experience openly – it may be extreme but I’m sure it is not unique.
Unless more people talk about it, we will continue to risk losing fundraisers to ill health and will never get the support that we need. 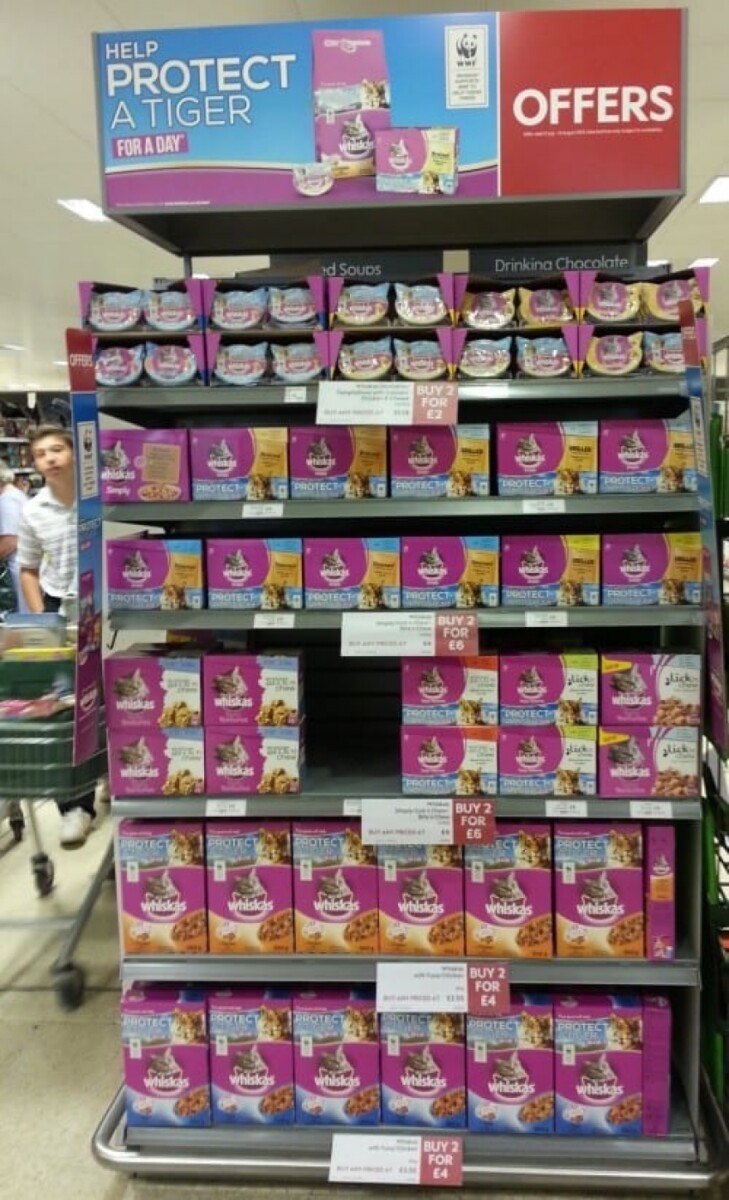 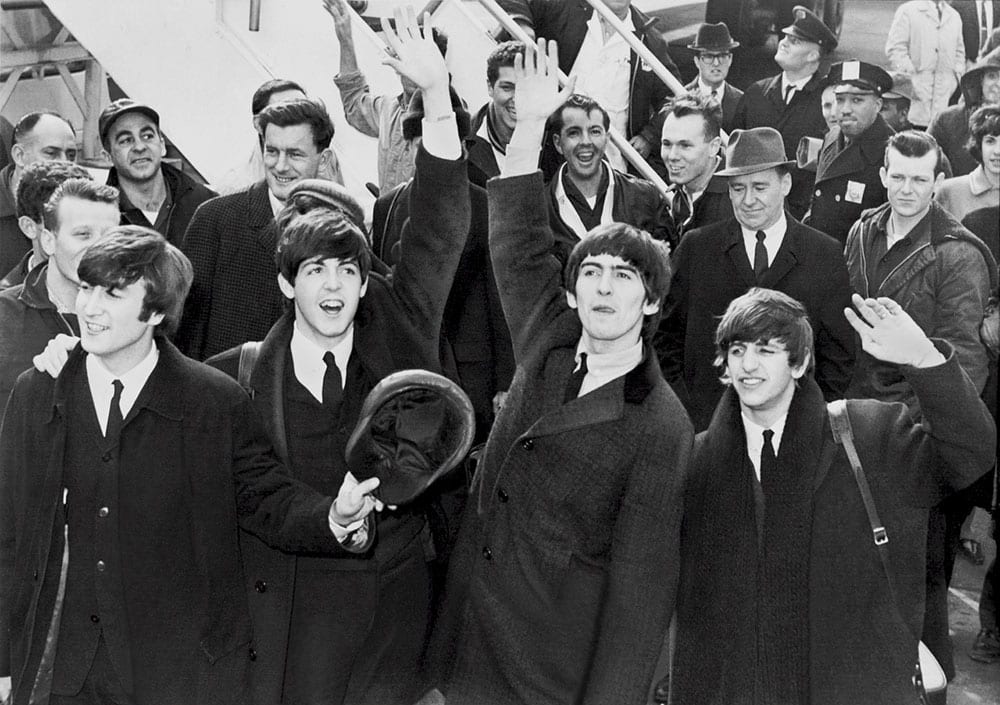 How to collaborate successfully with others 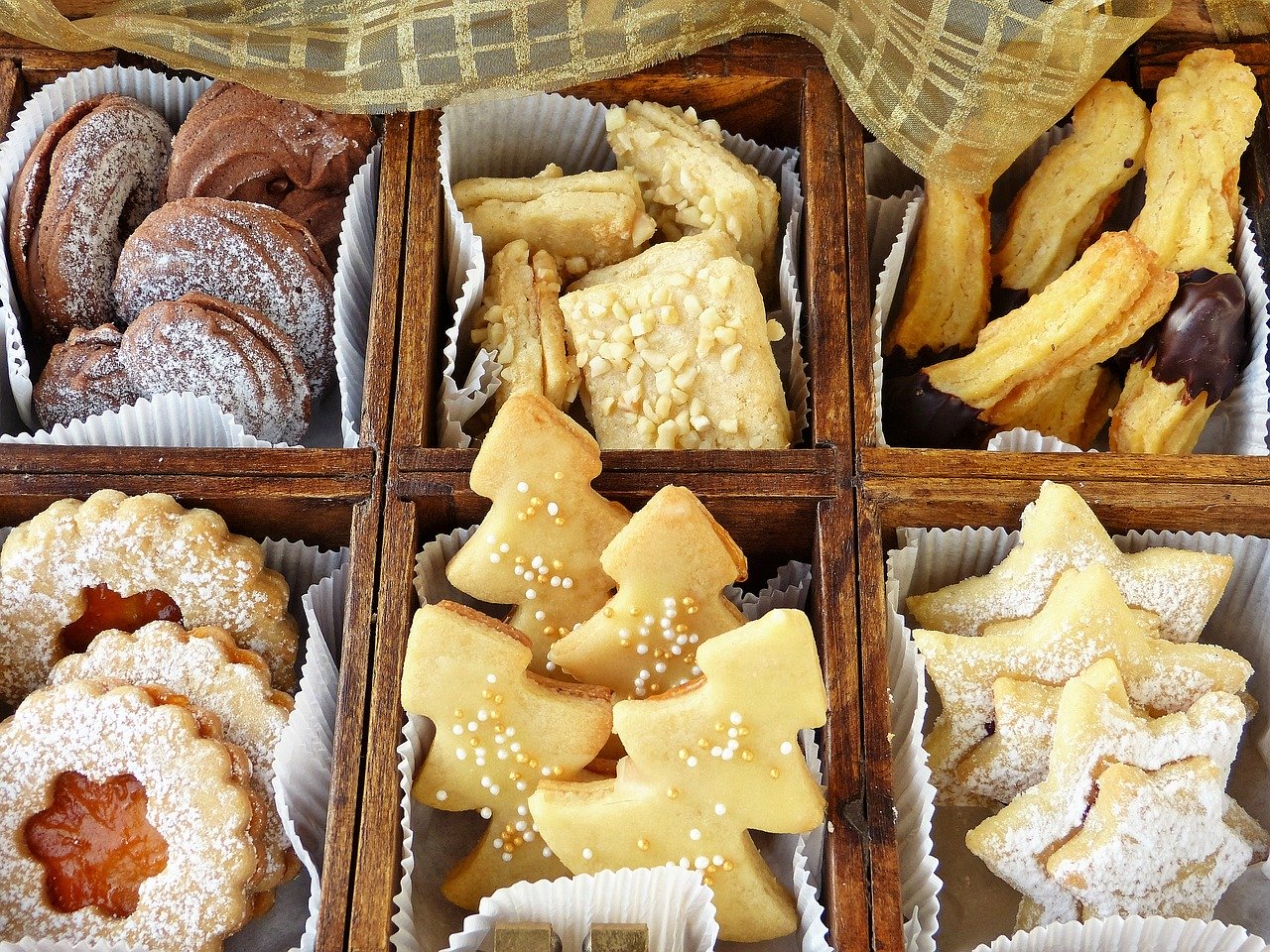 Four ways companies can use contactless giving at Christmas 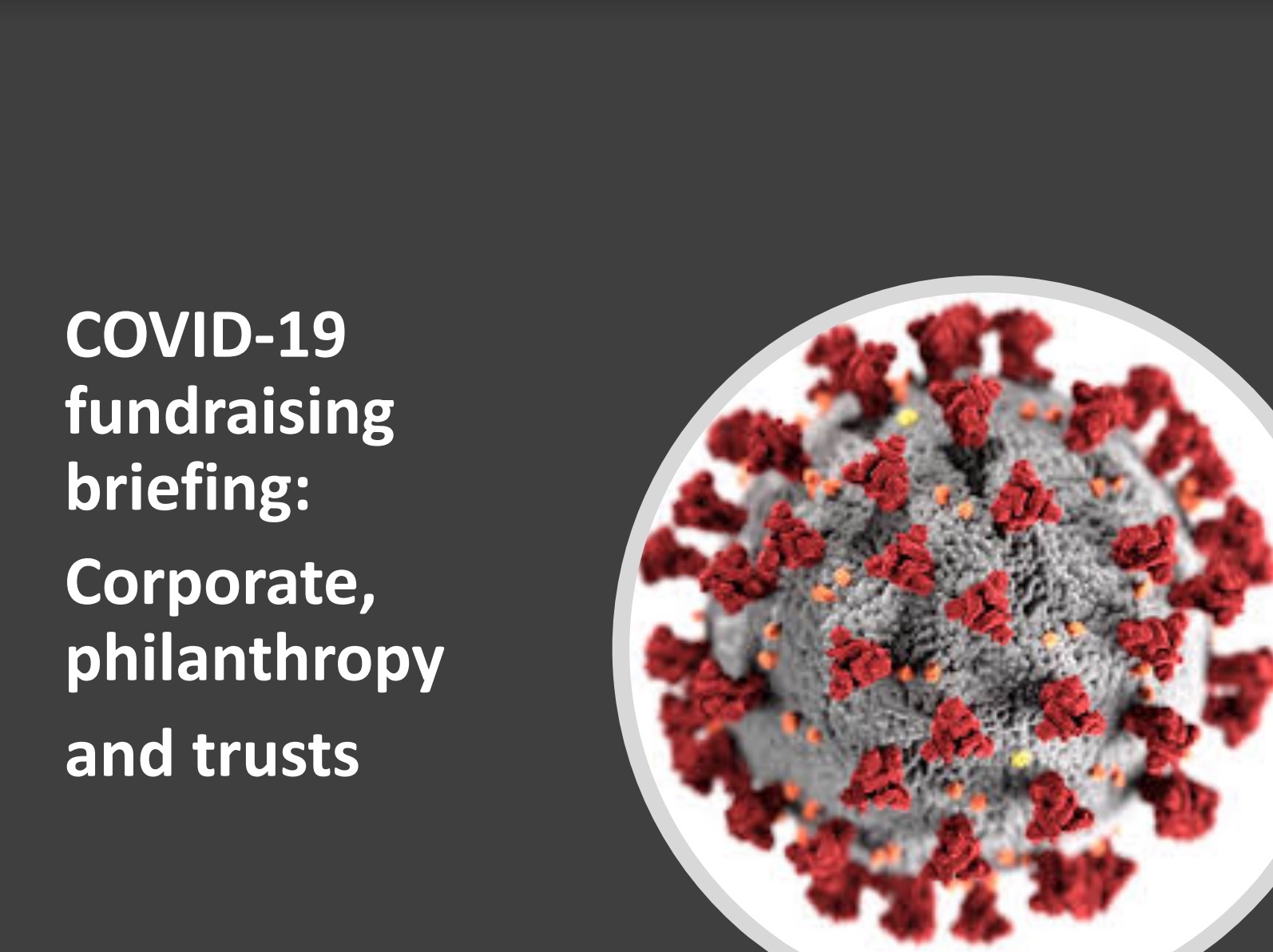