A study that looks at how aid communication is perceived in African countries has revealed that aid recipients would like to see more diversity as well as dignity and positivity, in campaigns.
The Radi-Aid Research study involved 74 people from 12 focus groups in aid-receiving communities, in Ethiopia, Ghana, Malawi, South Africa, Uganda and Zambia. They discussed imagery from campaigns by Amnesty International, Care International, Cordaid, The Disasters Emergency Committee, Dubai Cares, Oxfam, Save the Children, Unicef and War Child, and their perceptions of these campaigns and other visual communications.
Findings from the study, which was carried out in collaboration with the University of East Anglia, include:
• There is a need for aid communication to show more diversity in terms of age and race.
• Respondents acknowledge that aid communication is complex, with no single solution.
• It is important that respect and dignity is preserved in the portrayal of people in aid communication.
• The majority of respondents thought the images in adverts offer an accurate representation of the situation in Africa.

Campaigns often depict black children in need the study found, and several of the respondents wished that these stories could be complemented by showing children of other colours or backgrounds, or black doctors, professors or aid workers. They also said they would like to see positive outcomes of programmes shown.
Beathe Øgård, president of The Norwegian Students’ and Academics’ International Assistance Fund (SAIH), said:

“Why not try to create a sense of hope or provide inspiration to the viewer, instead of primarily provoking feelings of despair? The participants in this study are quite adamant about their wish for more diverse portrayals of their continent.”
“Several of the findings support issues Radi-Aid has been highlighting through its campaign since 2012 – that is, the typical image INGOs show of Africa is often a demeaning and dehumanising one, and the humans portrayed are more than what these images offer. Aid communication still needs to move away from presenting the single story.”

“This research gives people in aid receiving countries the opportunity to voice their opinions on the type of imagery used to depict their continent. Instead of stigmatising poverty and focusing on problems, we hope that aid organisations will respond by showing the positive outcomes of development programmes too.”

Radi-Aid Research is a collaboration project between SAIH and the School of International Development at the University of East Anglia. Radi-Aid is an annual campaign created by SAIH that has the goal of challenging perceptions around poverty and development, and change how fundraising campaigns communicate. 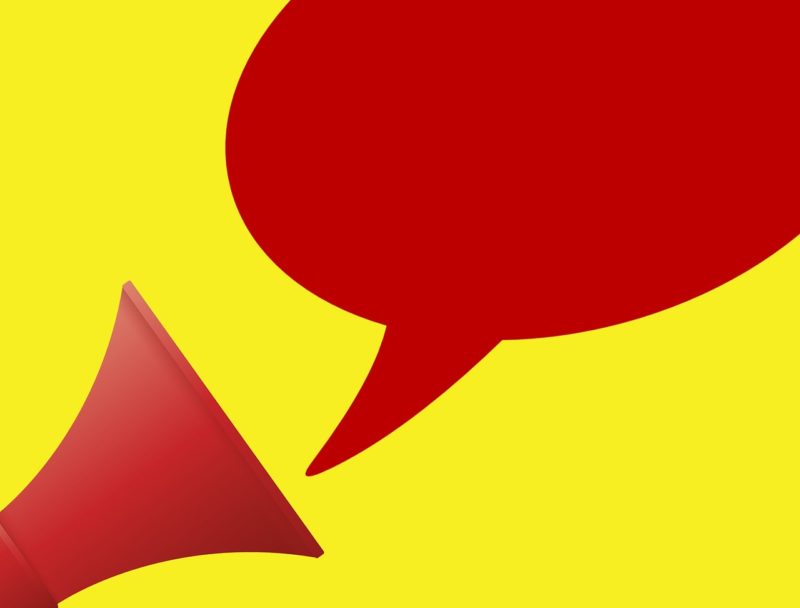 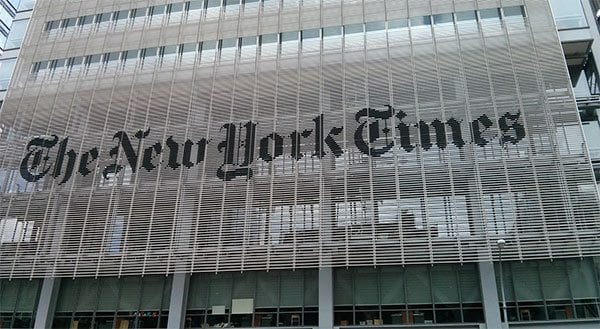 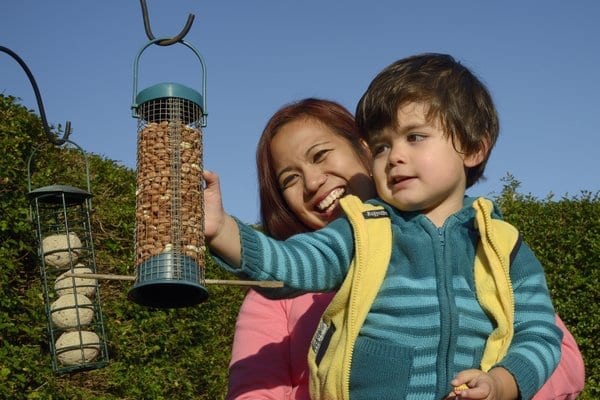 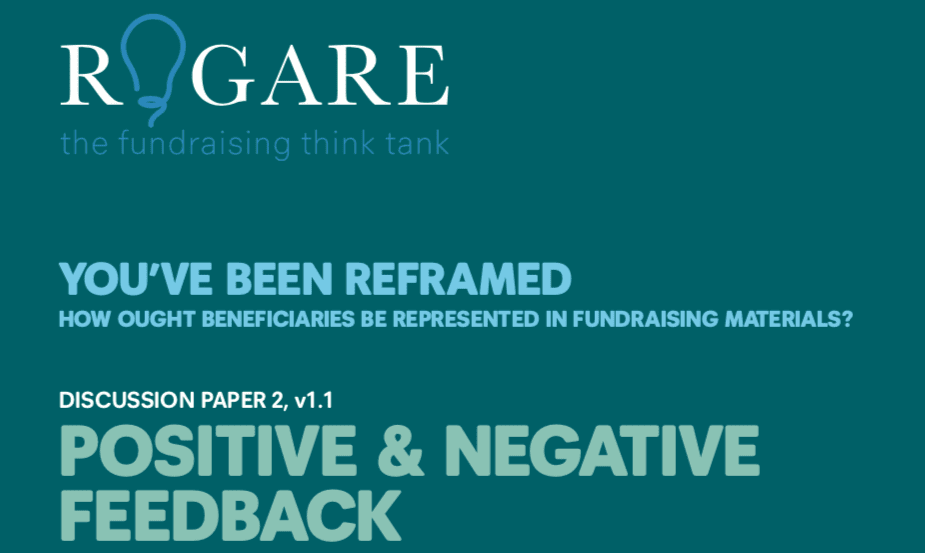