Here is a round up of five corporate fundraising partnerships that have been supporting charities around the UK with a range of activity in the past few months. 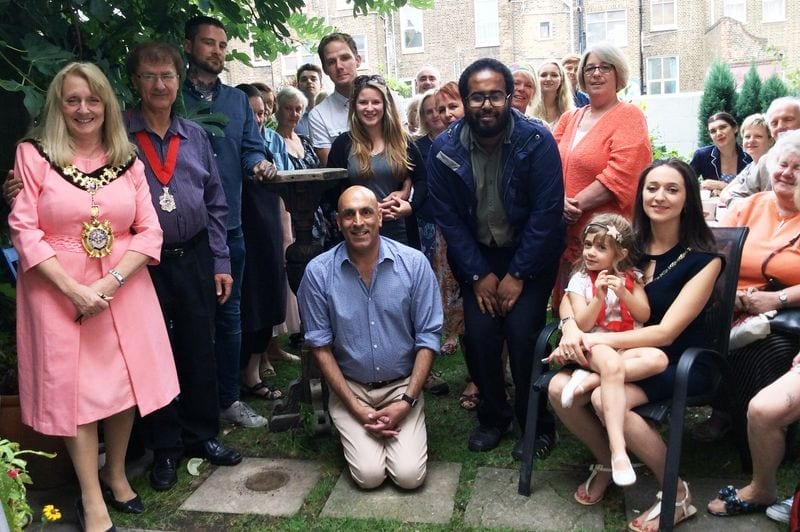 Olympia London has chosen the Barons Court Project as its charity of the year. As part of its sustainability policy, The Grand Plan, the venue elects a charity to support, fundraise and participate in corporate volunteering for the year, with announcements taking place during summer. Past charities of the year have included Honeypot and Maggie’s Centre. In addition to fundraising for the nominated charities, Olympia London engages in practical help, including encouraging staff to engage during company time through the company’s Staff Volunteering Days scheme. 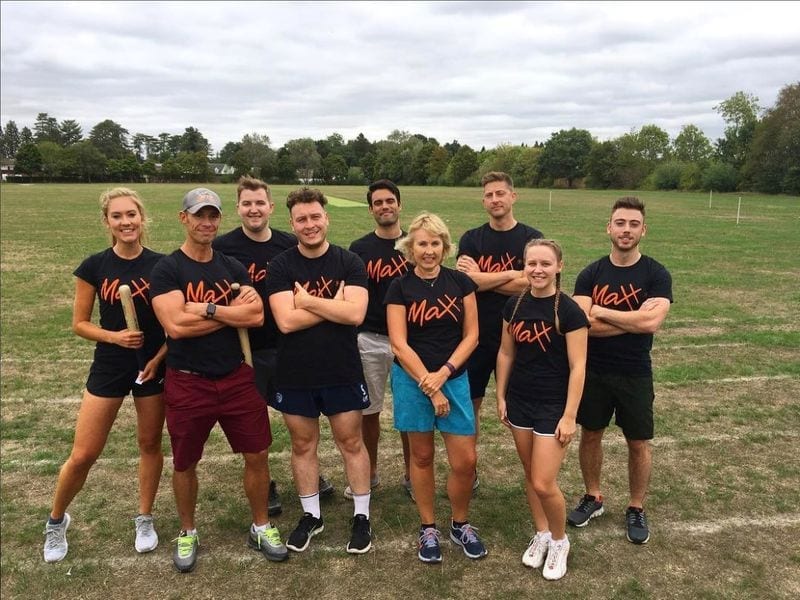 Creative communications agency MAXX Design has announced that it has chosen Newbury Cancer Care as its nominated charity for at least the next 12 months. MAXX has previously supported Time 2 Talk, the counselling service for young people; Starting Point, the Reading based charity that works to help young people get started in a career; and is a long-time supporter of The Rosemary Appeal, which has been raising money to open a renal dialysis and cancer care treatment unit for West Berkshire. 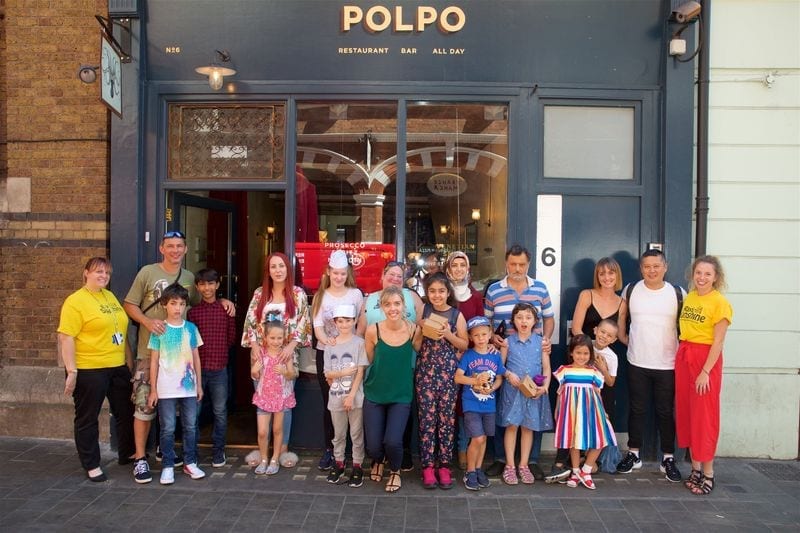 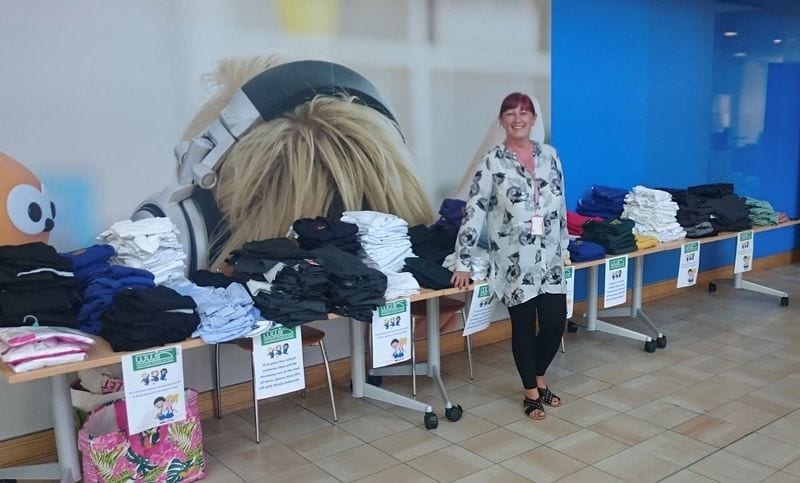 Sunderland energy employees helped hundreds of school children prepare for a new school year by supporting a local charity. Nicola Robinson, from Sunderland, a team manager at EDF Energy’s Doxford International Business Park customer service centre, organised a special collection of school uniforms from her colleagues on behalf of Wearside Women in Need. She collected hundreds of items including blazers, shirts and trousers (also main image), which were passed on to the charity in time for the new school term starting in September. 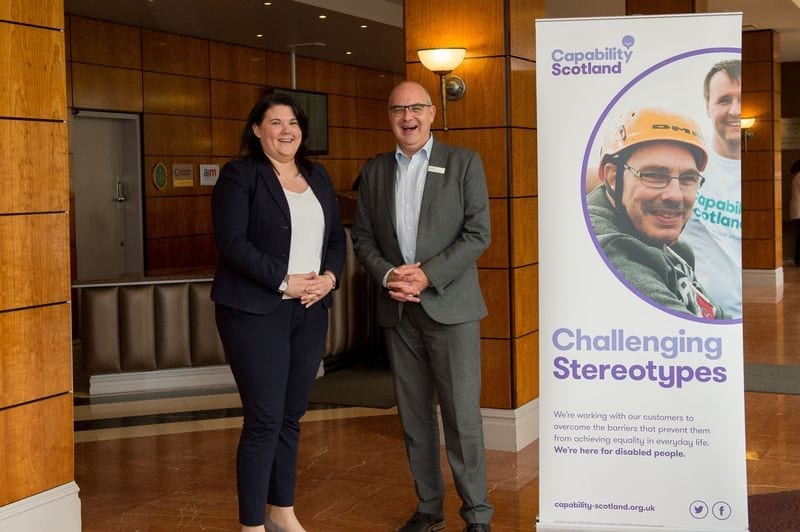 Jurys Inn has announced that it has joined forces with Capability Scotland as its corporate charity partner for the next two years. During the course of the partnership, the hotel group will hold fundraising events at all of its hotels to engage and inspire its employees and customers to raise funds for the charity and awareness in the community. The partnership will focus on raising awareness of the barriers disabled people face to entering fulfilling employment, such as negative attitudes towards disability in the workplace. 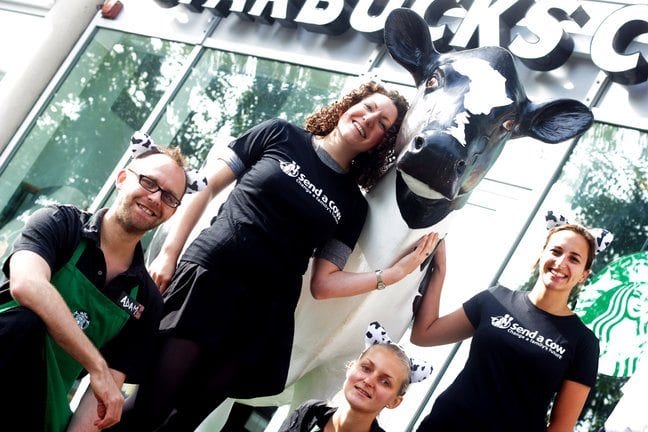 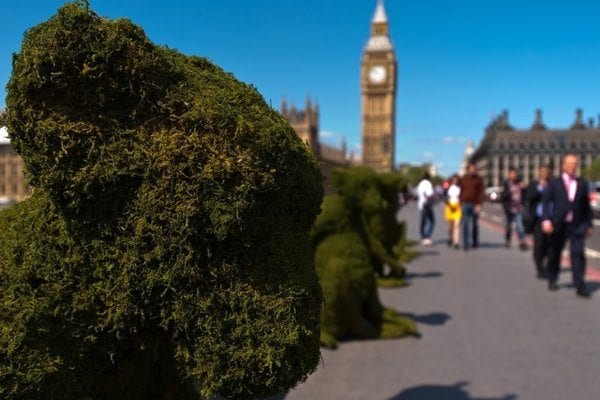 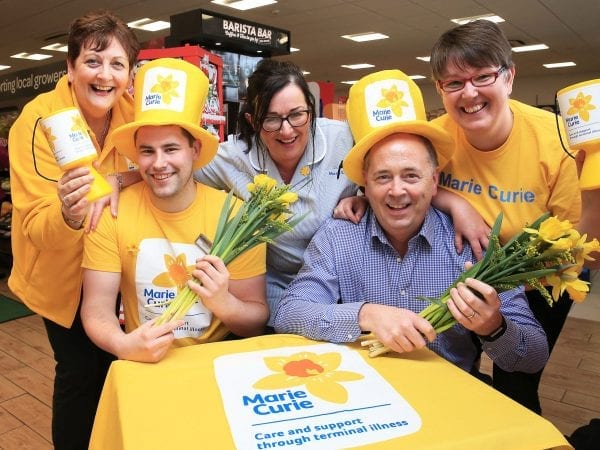 8 great corporate fundraising partnerships for the end of April 2017 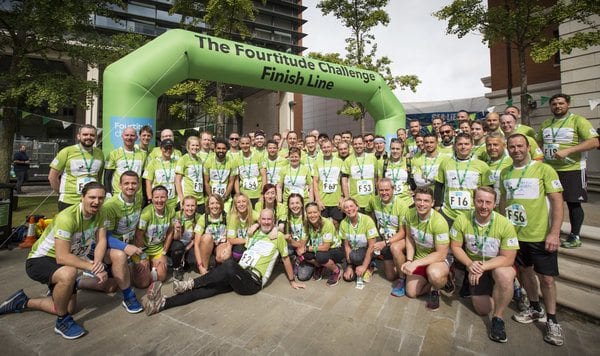