Singer Ed Sheeran is donating a “once-in-a-lifetime experience” to benefit a London charity with online auctioning platform, CharityStars.
Two guests will get to meet with Ed Sheeran on 19th June, the day after his four nights sold-out performances at Wembley Arena. In addition the experience will include taking home a guitar signed by Ed, and two exclusive VVIP tickets – not open to general release – to an evening hosted by Dermot O’Leary, Annie Mac, Sara Cox and Ed himself.

Proceeds from the auction will support the London Irish Centre, which has worked for over sixty years to provide a ‘home from home’ to young Irish emigrants, providing a mix of  services, projects and events to support the changing needs and interests of the Irish in London.
CharityStars expects the auction to be one of its most successful to date.
The auction is now live and will run until Thursday 14th June at 4:00pm BST. It is accepting bids in cryptocurrencies AidCoin, Bitcoin and Ethereum.

He's possibly the most famous singer in the world. He's definitely the person you have the chance to meet in London very soon! All you have to do is make the highest charity bid @CharityStars! #guitar #edsheeran https://t.co/hEUxiLb8Ap 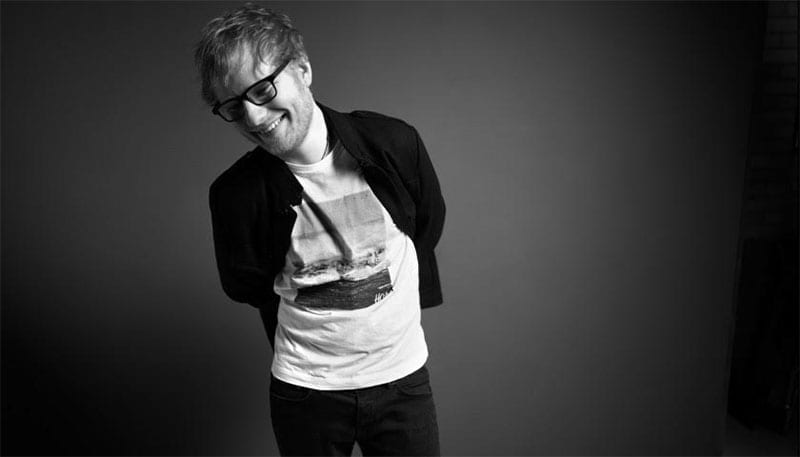 Sheeran is not the first celebrity to be involved in accepting cryptocurrencies as a means of funding their campaigns. A “power lunch” with Bitcoin.com CEO Roger Ver not surprisingly accepted bids in Bitcoin, and Naomi Campbell did so for the auction (hosted by CharityStars) at this year’s Cannes fashion show for her ‘Fashion For Relief’ campaign.
AidCoin is the cryptocurrency set up by CharityStars.
CEO and Co-Founder of CharityStars, Francesco Nazari Fusetti, comments: “2018 has already seen a surge in popularity of celebrities and organisations choosing to accept crypto donations and advocate AidCoin. Myself and the team have every hope in its potential to become the leading name within this new era of charitable giving.” 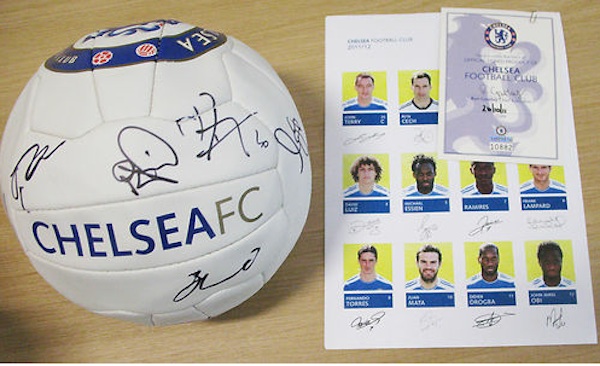 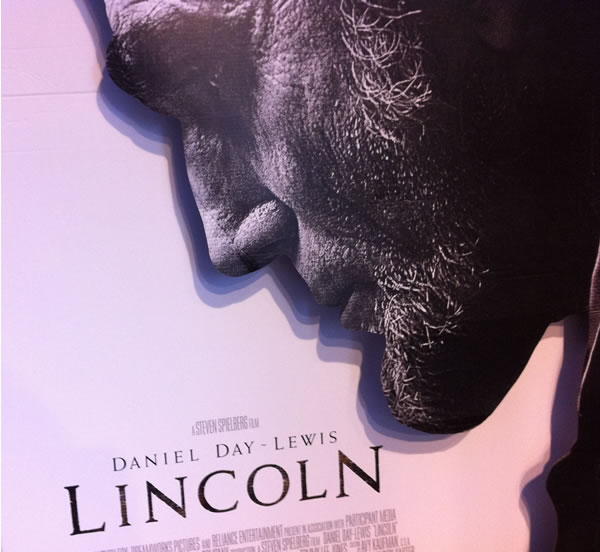 Designer pencil auction to raise funds for Children in Crisis