Charity Bank has lent over £15.2 million to the social sector in the first three months of 2018, it has announced: more than any previous quarter in its history.
Charity Bank offers loans to small and large charities and social enterprises. Since 2002, it has lent over £215 million to over 650 social sector organisations, while its loan book has grown by over 120% since the start of 2015. Its record growth in the first quarter of 2018 follows three consecutive years of record lending to the social sector. In 2017 Charity Bank lent £34.1 million to organisations within the sector, following 2016’s £27.9m, and 2015’s £24.7m.
Charity Bank has also announced the launch of its Bank On Us campaign to help reduce the costs associated with taking on a new loan and refinancing an existing loan. The campaign follows its February announcement that it has increased the interest rate paid on its Ethical Easy Access Account.
Patrick Crawford, Chief Executive of Charity Bank, said:

“Despite the challenging and uncertain outlook, charities and social enterprises have continued to take on new projects to address social needs. The resulting loan demand from the social sector has continued and shows no sign of slowing.
“Our Bank On Us campaign is part of our pledge to continue to work side-by-side with social sector organisations seeking to use loan finance to make a bigger difference.
“By reducing the costs associated with taking on a new loan and refinancing an existing loan, we aim to give a little extra back to the charities and social enterprises we have the privilege to work with every day as they help the disadvantaged, enrich lives and improve communities.” 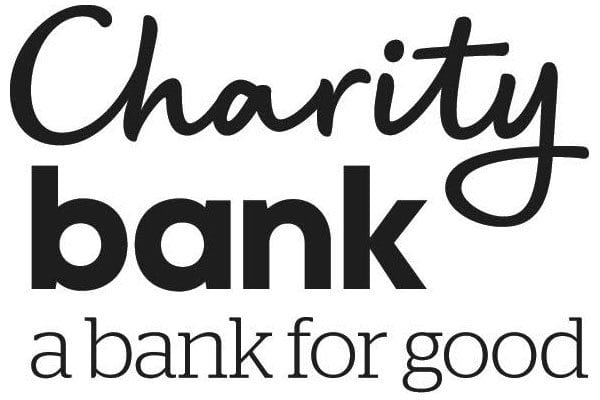 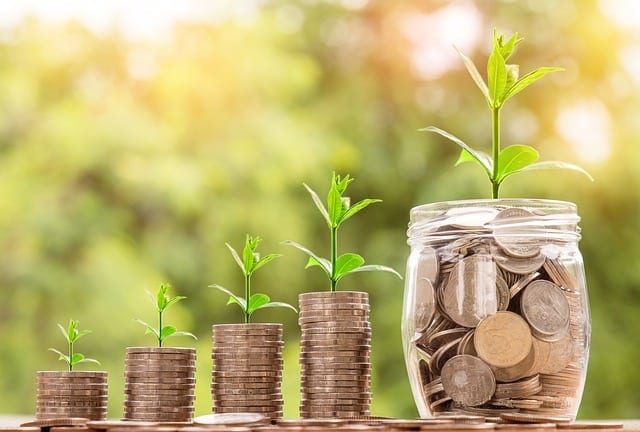 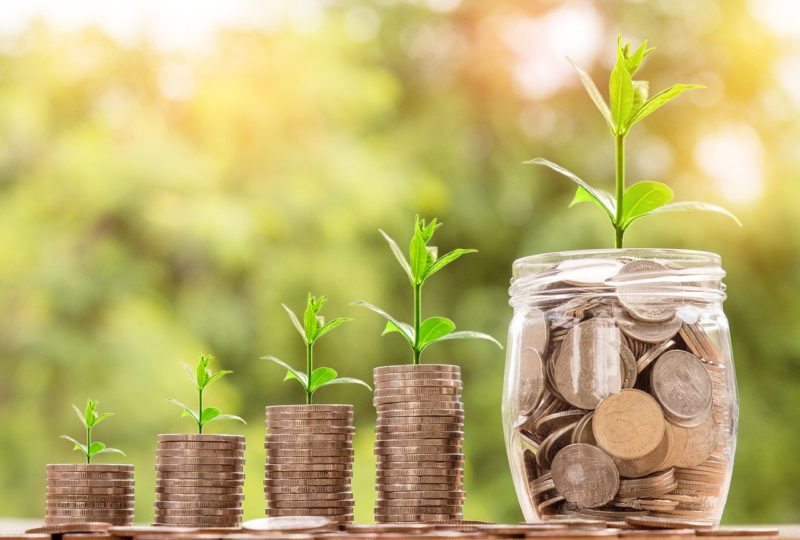