Data analysis by eharmony and JustGiving has revealed that when people are known to give to charity, they appear more attractive to others.
In fact, charitable giving boosts perceived levels of attractiveness for a third (32%) of singles with this feeling strongest among those aged 18-34. Altruistic people also receive more communication when online dating. In addition, the eharmony and JustGiving data shows that over a fifth (23%) would rather receive a charity donation on their behalf than a traditional Valentine’s gift.
Data mined from eharmony also shows that singles who reference some form of philanthropy on their profile – with keywords including charity, volunteering, giving or donating – receive over a third (34%) more communications than those who do not.
Similarly, those who appear to be innately more generous, based on psychological analysis from their answers to eharmony’s Relationship Questionnaire, receive around 80% more messages.
The analysis also considers location and reveals that residents of Liverpool, Manchester and Belfast possess the highest levels of philanthropy, making them the UK’s most charitably-minded cities. When considering gender, women are found to be somewhat more altruistic than their male counterparts.
Jonathan Beber, Head of Research and Development at eharmony said:

“Altruism is a key dimension of compatibility which helps us predict whether two people will have a satisfying relationship together.
“This is because sharing altruistic traits means you and your partner prioritise caring for others in the same way. Research also suggests that altruistic singles tend to end up in happier in relationships, perhaps because they are more generous-hearted.
“On the other hand, if two people have significantly differing altruism levels, they may encounter more conflict in their relationship. For example, a person who scores low on altruism may be critical of a more generous partner who spends a lot of time volunteering, helping others or donates money to charity.”

buy.at webshops help fundraisers to raise over half a million pounds 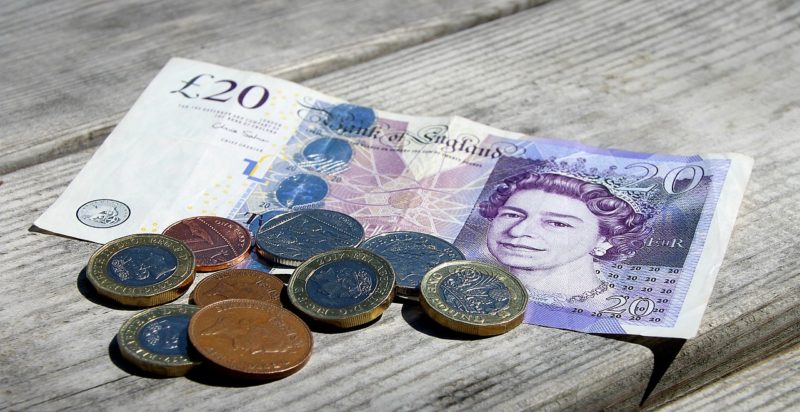 Number of people giving at lowest level for 10 years 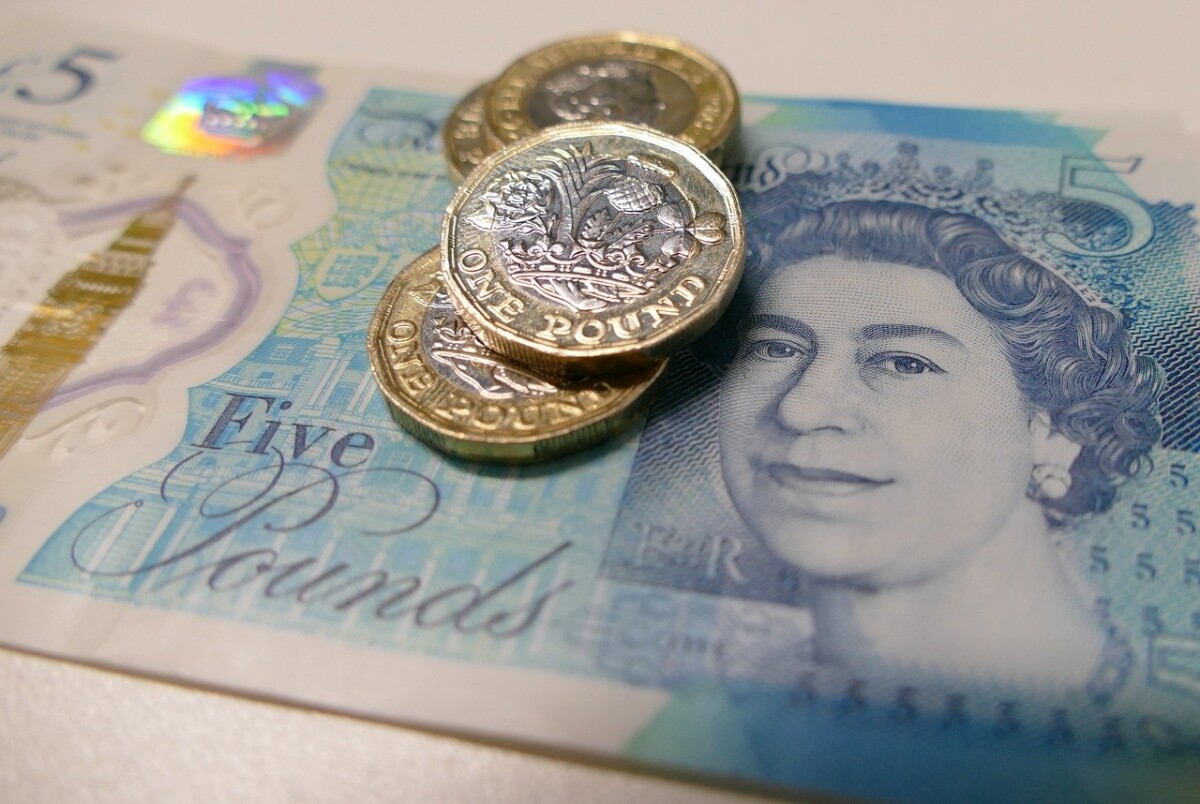 Survey finds 27% of people give cash only