Charities have long used anniversaries as an excuse for celebrations and publicity and why not? It can be a good excuse to make a splash and raise some money on the back of it.
However, to make the most of it, you need to do more than just announce that you have existed for 50 years or people may think “so what?” So how to maximise the impact? Here are some tips:
1. Use the opportunity to tell the story of your organisation. Why was it founded? Who by? What were its first campaigns, challenges and successes? This is an opportunity to educate supporters and give them a sense of what has been achieved with their help. Hopefully, you will be able to talk about how far you have come and point to some real achievements. When the Children’s Liver Disease Foundation celebrated its 30th anniversary recently, it was able to point to the fact that many children who would once have died now live to adulthood, as a result of medical research and major progress in treatments. Now that is something worth celebrating!
2. Engage with all your stakeholders. This is a chance to bring people together, to warm up past relationships and to thank people for helping the charity achieve what it has. It is an excuse to re-engage with people and seek to enthuse them again for the cause. So your engagement plan can be a mix of events, publicity, social media interactions and fundraising, which will aim to cover all your target groups.
3. Be creative. How can you link the anniversary to activities? So if your organisation is 50 years old, can you plan a series of 50 interactions across the year? That sounds like a lot of work and expense, but could be a mixture of things, many of which could be low cost and take little effort.
4. Plan your year. It is worth sitting down well in advance of the anniversary to decide what you will be doing. It will take many months to organise so give yourselves plenty of time.
5. Nominate someone to lead the process and to coordinate things effectively. They may also need the support of a project team if yours is a large organisation. This is a chance to involve trustees and others who can help make things happen.
6. Set a budget. It will cost money as well as time and effort to celebrate your anniversary and it will be money well spent if it helps you to raise your profile and expand your support base. So set a realistic budget and make your anniversary planner accountable for managing it. While a lot can be done for little or nothing, it is still worth investing some resources to make the anniversary go with a bang. 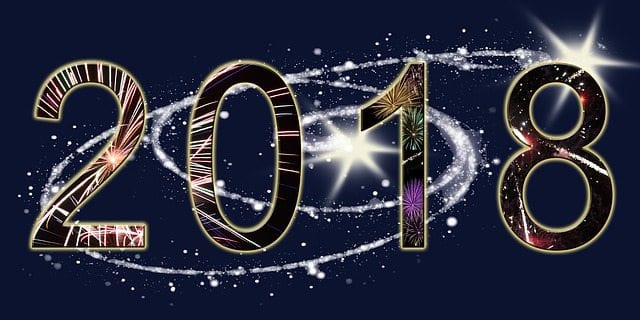 7. Remember the visuals. An anniversary is an excuse to revisit your design scheme. Do your house style, colour scheme, logo etc need a refresh? Now may be the time to update them as you mark your significant milestone. This will also kill two birds with one stone and save budget, if it is time for a refresh anyway.
8. Enjoy it! Anniversaries can be fun, so make the most of the opportunity and make sure everyone has a positive experience that they will remember. 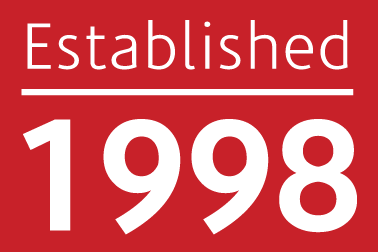 In 2018, Wootton George Consulting is celebrating its 20th anniversary, so we have planned our celebrations for the year. We would love to hear from past clients about the long-term impact of our support, so do get in touch and join us as we mark the year with a series of activities.

GuideStar International now has a blog

How often do you donate to your own charity online? 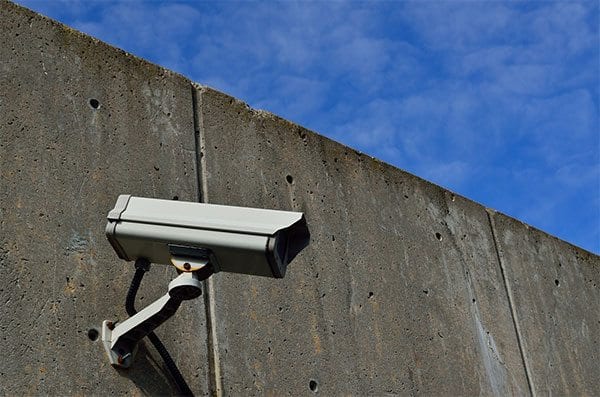