A week-long hackathon gets underway today in which seven charities will benefit from the problem solving skills of an international group of experienced data analytics staff, volunteering their services.

This will be the third hackathon event run by corporate volunteer organisation Making A Difference Through Analytics (MADTA) with support from Barclays along with Google, The Information Lab, Oracle, CASS, and others. This brings the total hacks undertaken at the events to 18.

The hackathon was launched at Barclays’ innovation centre in Notting Hill by Steven Roberts, Managing Director, Barclays and the brain behind the award-winning Digital Eagles campaign.

How the hackathon works

The analytical teams have been assembled, with interest from around the world, including Norway, USA, India, Singapore and Australia.

Charities have submitted their problems, issues and opportunities, along with supporting datasets. The teams now have one week to tackle the challenges and to produce the most valuable analytics for each charity. Each team gets to work on just one of the projects.

One week today, on 8 December, the hackathon finale will be held at Barclays HQ in London’s Canary Wharf. The analytical teams will pitch results to charity leaders and senior business leaders, where winning presentations for each charity make their way through to a grand final in the afternoon. At the end of the day an overall winner will be selected, together with winners for each challenge.

The winner of each challenge would receive a subsequent opportunity to present it to senior leaders at the charities, receive mentoring by industry leaders and win prizes.

Teams are advised not to draw too much on charity partners’ time, with a recommended maximum of one email or phone call to the charity each day.

UK Fundraising will be reporting on the finale.

What will the hackathon tackle?

Projects being tackled by this hackathon include:

A special multi-charity wildcard challenge is also included in the hackathon, studying the availability, or not, of accessible transport schemes, with an initial focus on those provided by TFL and others in London.

Paul Singh, founder and CEO of Equal Education, is a keen supporter of the event. His video was presented at the launch.

They can also register their interest in being selected as charity participants in future MADTA hackathon events. 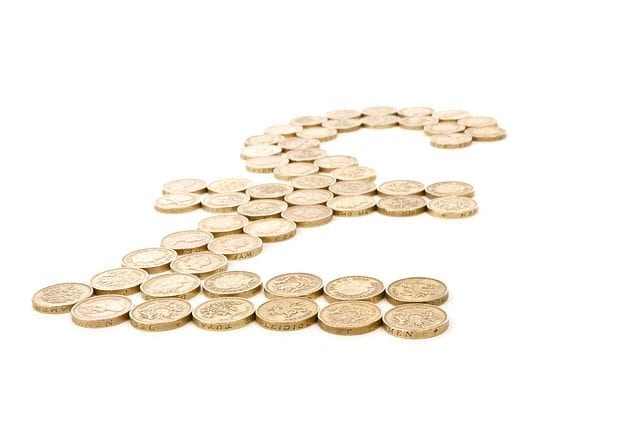 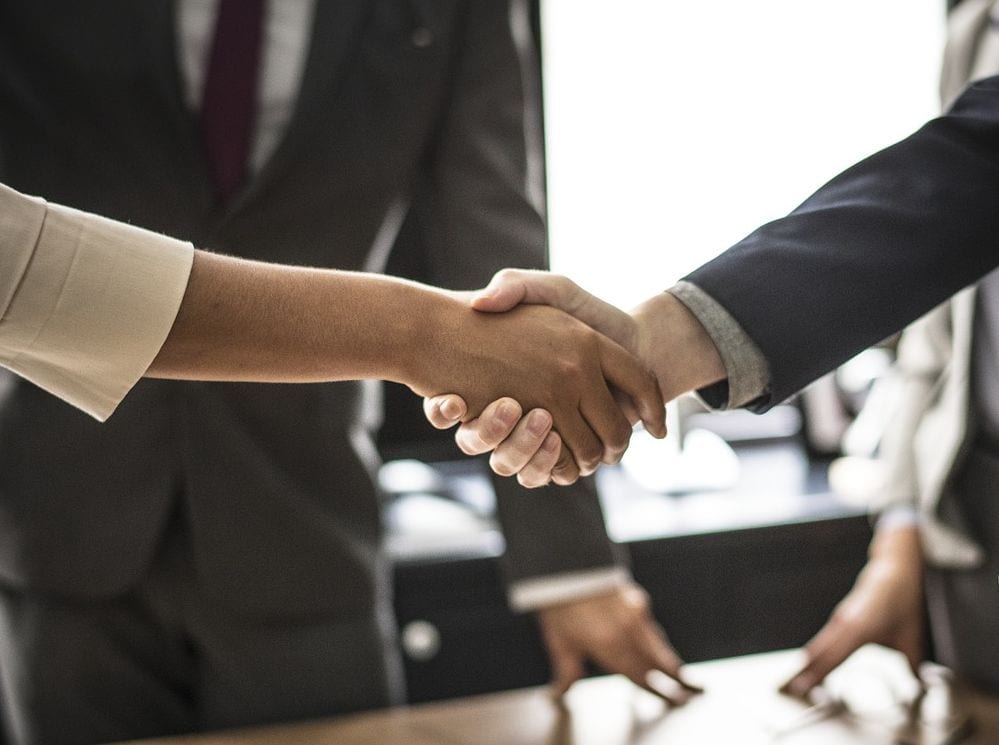