The World Wildlife Fund launches its Christmas appeal today, with a film focusing on the global illegal wildlife trade from the perspective of an elephant.
The one-minute WWF film, titled ‘Just Like Us,’ reveals the loss an elephant feels when it sees its herd attacked and killed by poachers for their tusks.
Debuting across national TV and online today (21 November), the advert has been written and produced by All Mighty Pictures and shows the scene through the reflection in an elephant’s eye. With the ad, the WWF is appealing for donations to help fund its work worldwide, including bringing down the illegal wildlife trade.

#JustLikeUs, elephants feel complex emotions. Like us, they feel loss. This Christmas it's time for another family's perspective. Please RT. pic.twitter.com/V5ho0os1ym

During the advert, viewers see an elephant in the wild with the words ‘Like us, elephants feel complex emotions,’ appearing on screen. Next, reflected in the elephant’s eye, poachers are seen chasing across the savannah before firing at one of the herd. After displaying the fact that around 55 elephants are killed a day for their tusks, the advert follows a poacher walking away from the killing scene carrying a huge tusk. The viewer then sees money being counted and tusks piled high in a shipping container ready to be illegally sold for thousands of pounds worldwide and turned into objects like trinkets.
The words “we need your help” appear on screen before trained rangers are shown stepping in and apprehending a poacher, potentially helping to protect more elephants from further killings.
Tanya Steele, Chief Executive of WWF said:

“Generous donations from the public make up the majority of our funds and we urgently need support to continue our work to help protect elephants and tackle the illegal wildlife trade wherever it takes place in the world. It’s our hope this Christmas that this striking film will move people enough to join us.” 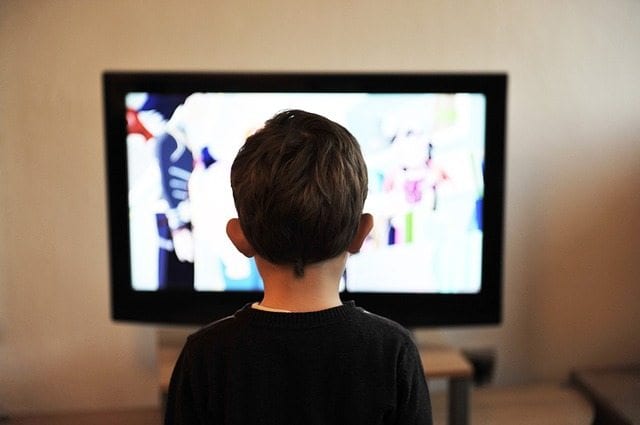 Charity awareness up at Christmas but recall of TV ads low, says research 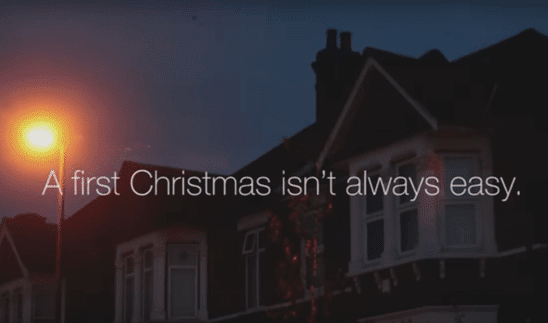 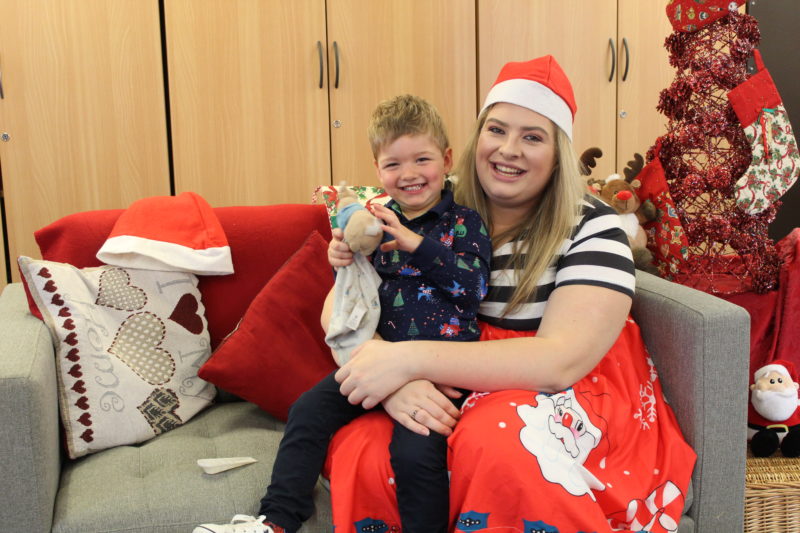 Charity Christmas 2019 appeals: the video round up