To celebrate today’s World Children’s Day, Unicef has launched #KidsTakeOver, a campaign that includes a Facebook Messenger chat bot to engage people and encourage them to participate in activities as well as donate.
For the #KidsTakeOver campaign, Unicef has invited children from around the world to take over key roles in media, politics, business, sport and entertainment to voice their support for their less fortunate peers. The chat bot has been developed by Open for Unicef based on the idea that kids around the world are taking over to fight for their own rights and to deliver their own message. It is currently live in 11 different countries and five different languages, and delivers news, quizzes and donation requests to adults around the world.
The Unicef chat bot explains that the kids of the world have taken over Unicef’s Facebook account to spread the word about World Children’s Day and asks people if they would like to join in, have some fun and help make the world a better place for kids. Once an individual has said yes, the bot ‘kidifies’ them and asks permission to send updates about the takeover as well as fun stuff likes quizzes and jokes. 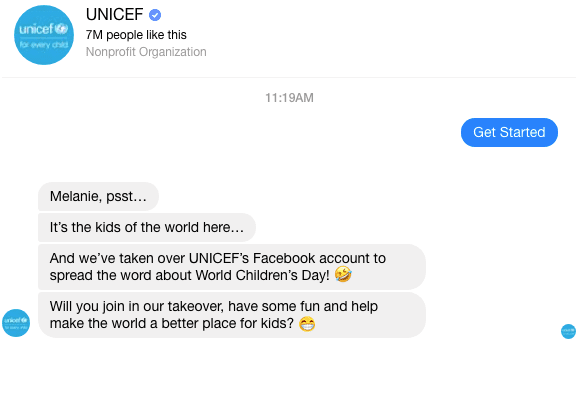 Those that give their permission are then asked to update their profile picture with a World Children’s Day frame, or watch a video to learn more about the day and why children are taking over. The video shown is a version of Pink’s What about us song, which Pink has let the charity rerecord and create its own video for.

The chat bot then messages to say that they will be back soon with more about the takeover, and directs people to the menu for fun stuff to do. This includes a chat option with the choice of a quiz or a dare, and a donate option. 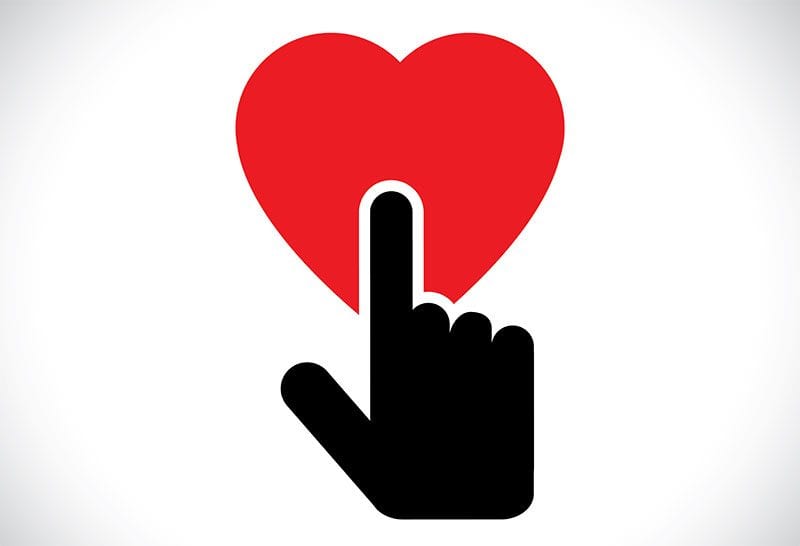 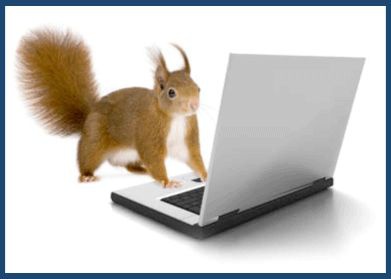