Men outnumber women trustees two to one, with 92% of trustees white, older and above average income and education, newly published research from the Charity Commission has revealed.
The Charity Commission published its findings today (13 November), highlighting the need for charities to do more to promote diversity on their boards and encourage applications from women, young people and people from ethnic minority and socially diverse backgrounds.
The report, Taken on Trust, the awareness and effectiveness of charity trustees in England and Wales, involved around 3,500 trustees and was commissioned by the Office for Civil Society and the Charity Commission, and delivered by a consortium led by Cass Business School and The Cranfield Trust.
The research also finds that charity trustees, who are overwhelmingly volunteers, feel positively about their role and about the personal reward and satisfaction it gives them. It also highlights that trustees’ contribution to charities amounts to a monetary equivalent of around £3.5 billion a year.
Key findings:

The report also recommends that guidance and support for trustees should be reviewed and enhanced and should draw on developments in digital technology.
The Charity Commission, the regulator of charities in England and Wales, has published a formal response to the research, which points to the growing importance of charities to our society, as charities perform a wide range of public functions – such as medical research and animal welfare – and take increasing responsibility for the delivery of public services.
Helen Stephenson, Chief Executive of the Charity Commission, said:

“Trustees make a vital contribution to our society and communities up and down the country rely on their voluntary efforts. It is heartening that, despite the demands on their time and expertise, trustees are overwhelmingly positive about their role.
“But there is no room for complacency about the state of trusteeship. Trustees do not reflect the communities charities serve. Charities are therefore at risk of missing out on the widest range of skills, experience and perspective at board level. Uniformity at board level also puts charities at risk by creating a culture of “group think” where decision making can go unchallenged – something our casework bears out. Diversity of experience, approach and personality helps guard against such problems and enables any organisation to foster a culture that is conducive to good governance.”

Also published today, as part of the same research programme, is a report by The Cranfield Trust and the NCVO, which examines the advice and support available to charity trustees. It finds that uptake of formal support by trustees is low, and that trustees report finding difficulty in identifying appropriate support.
Amanda Tincknell, CBE, CEO of The Cranfield Trust said:

“The study of organisations providing services to trustees and boards identifies opportunities, which are also highlighted in the survey of individual trustees. Informal trustee recruitment is the norm, and joining a board is a point when people becoming trustees could be most receptive to information and learning about the role.
“Encouraging charities to use open recruitment approaches and improving signposting among support organisations will help trustees and the organisations they serve to develop their knowledge and skills. There’s a real opportunity to reach many more trustees and strengthen individuals and boards in their critical role.”

Income has dropped for 30% of charities, says Charity Commission 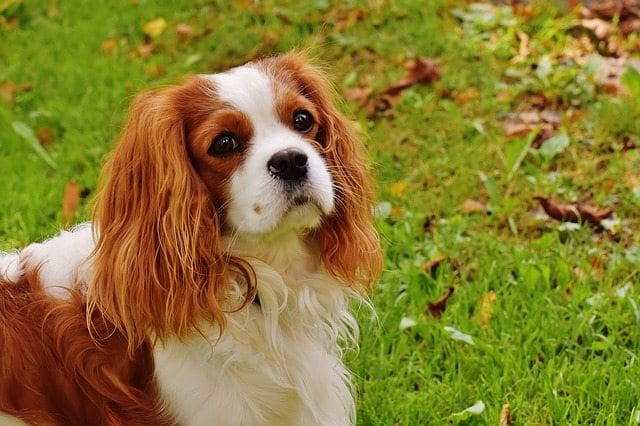 Trustee issues led to misappropriation of funds at dog charity 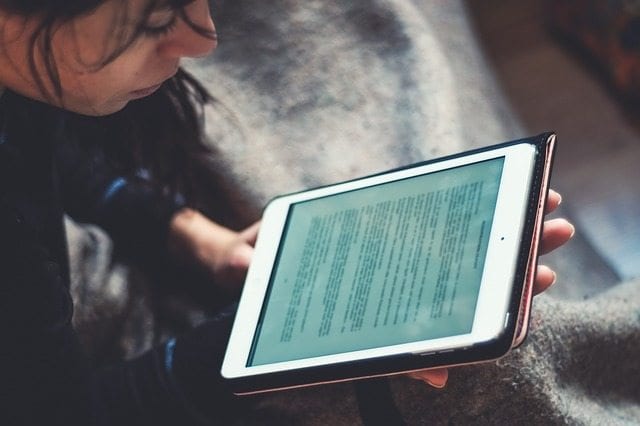 Charity Commission redistributes £196,000 in funds “likely to have been used as non-charitable expenditure”