The Charity Commission is publishing weekly data on the money raised, sent to distributing organisations, and given out to those affected by the Grenfell Tower fire.
According to the Charity Commission’s latest weekly update, £20, 701,638 has been raised so far, with £16,545,255 given to organisations distributing the funds, and £12,503,614 of this handed out. The majority of the funds have been raised by the British Red Cross (£6,392,094), the Evening Standard Dispossessed Fund and The London Community Foundation (£6,200,000), and the Kensington & Chelsea Foundation (£6,000,000).
So far, British Red Cross, which launched its appeal in June has sent £5,600,000 of its funds raised to distributing organisations, the Evening Standard Dispossessed Fund and The London Community Foundation have sent out £4,891,500, and Kensington & Chelsea Foundation £4,490,000.
The data also includes where the funds have been allocated. The Rugby Portobello Trust for example has received £7,709,500 so far, and raised / added £343,414. Money distributed by the Trust includes £1,656,000 as grants of £10,000 for every household from Grenfell Tower and Grenfell Walk from the K&C Foundation Grenfell Tower Fund, and £2,242,500 as grants of £15,000 for each of the 139 households from the Grenfell Tower and grants of £8,000 for each of the 26 households in Grenfell Walk.
The Charity Commission is publishing the weekly data updates in order to be transparent about the funds raised and how they are being distributed. 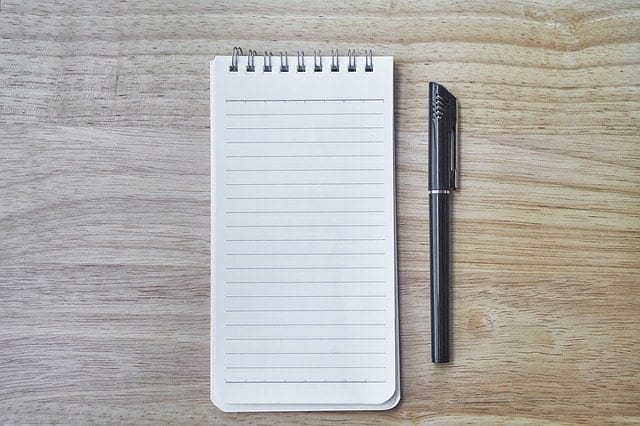