BBC Radio 4 is to broadcast a programme this morning (Friday 6 October) investigating charity fundraising practices.
Called Selling Barbara and produced by Lydia Thomas, the 28-minute programme follows 90-year-old charity supporter Barbara Smith as she investigates which charities have traded her data and why they have done so. She talks to Smile Train, which has admitted to sharing her data with other charities and explains to her why they traded her name and address in the past, and is invited to Oxfam’s offices by Chief Executive Mark Goldring to see the work the charity does and hears how the media coverage about charities in the wake of the Olive Cooke case resulted in Oxfam examining how it fundraises.
Interviewed on the programme are: Paula Sussex, previously CEO of the Charity Commission; Chair of the Fundraising Regulator Michael Grade; Mark Goldring, Chief Executive of Oxfam; Susu Stinton, Trustee, Smile Train, and Mark Roy, Chairman of REaD Group.
The programme airs today at 11am.

Update 12.24 6 October 2017
The Institute of Fundraising has issued a response to the issues raised in the programme.
Peter Lewis, Chief Executive of the Institute of Fundraising said: “Mrs Smith’s account on the ‘Selling Barbara’ BBC 4 Radio programme highlights that there is still concern among some donors.  This reiterates the importance of both changes that have taken place in recent years – the banning of selling data, the new and stronger Fundraising Regulator and the Fundraising Preference Service – and the ongoing work by charities themselves to ensure fundraising practice keeps pace with public expectations.  These changes were, are, and will continue to be supported by charity fundraisers because they know that high standards and public confidence matters.
“The programme also highlights the positive difference that charities make in the world, and the importance of the public’s support in making this possible.  Nothing is more important to charity fundraisers than the support of donors, and this is why the fundraising sector is so committed to improving donors’ experience and connecting people with the causes they care about.” 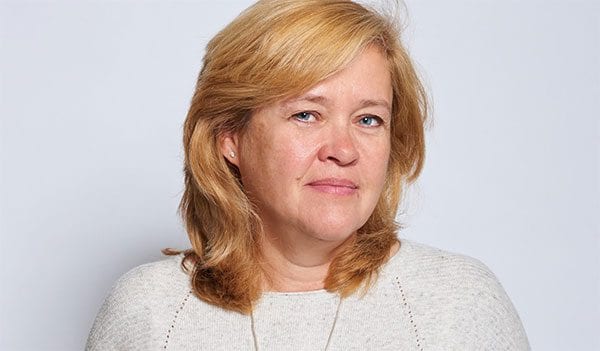 Julia Porter joins fast.MAP as Chair of its Advisory Board 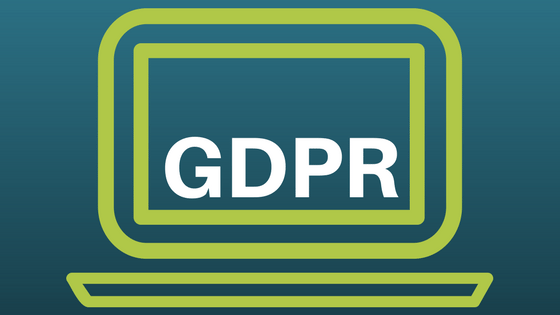