Blackbaud’s acquisition of online fundraising platform JustGiving has been completed.

The purchase, made through the UK-based Blackbaud Europe, was for an aggregate purchase price of £95m ($127.4 million), financed with cash on hand and borrowings under its existing credit facility.

The acquisition process for Giving Ltd, the company that does business as JustGiving, was first announced in June and completed on 2 October. The period in between was spent dealing with “the customary regulatory process in the UK”.

JustGiving‘s “role in the growth of peer-to-peer fundraising” was one of the reasons Blackbaud gave for its acquisition.

Blackbaud President and CEO Mike Gianoni said: “We are proud to welcome JustGiving to the Blackbaud family. Blackbaud is committed to accelerating the impact of individuals and organisations pursuing global good with modern, mobile-first and integrated cloud software.

“As we marry JustGiving’s leading innovation in social giving with our unmatched cloud solutions for social good, we can power game-changing breakthroughs that strengthen the entire social economy.”

JustGiving was founded in 2001 by Anne-Marie Huby and Zarine Kharas. People in 164 countries have used it to raise over $4.5 billion for good causes.

JustGiving will be led by Jerry Needel, president and general manager of Blackbaud Consumer Solutions. He said:  “Individual supporters – and the new ways they are connecting with causes, organisations and one another – continue to transform the landscape and potential of the social good community”.

“It’s key for us to equip these individual change agents to drive impact for the causes they care about and to ensure organisations have the right tools to navigate and respond to changes in the landscape.”

JustGiving is based in London, and Blackbaud’s global headquarters are in Charleston, South Carolina.
According to a JustGiving statement, the company “will work with the Blackbaud team to develop a roadmap with the aim of providing even greater services to the charity sector both in the UK and across the world.”

The acquisition of JustGiving doubles Blackbaud’s investment in peer-to-peer capabilities and boosts what it already offers from its TeamRaiser® and everydayhero™ products.

In particular it adds a personal crowdfunding capability to Blackbaud’s services, and reinforces its position serving UK charities and organisations.

On confirmation of the purchase, Anne-Marie Huby said: “We’re passionate about growing the world’s giving and advancing good causes – and I can’t think of a better way to do it than as part of the world’s leading cloud software provider powering social good.” 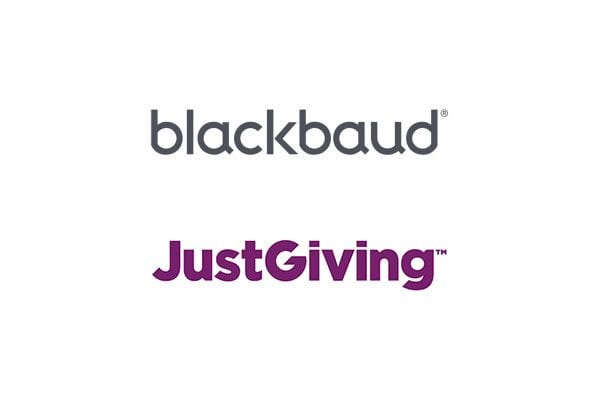 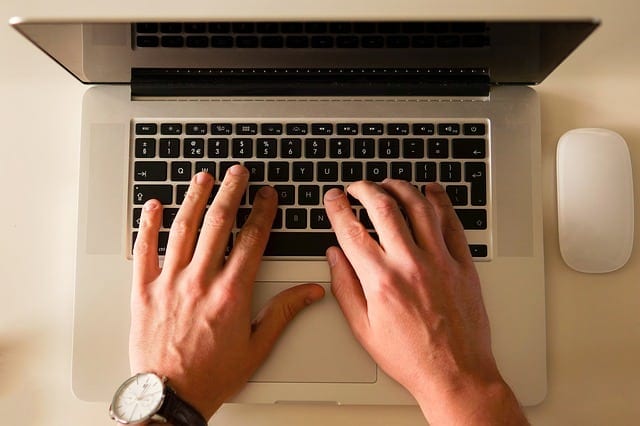