Place-based giving schemes are now present or under discussion in 21 London boroughs and raising millions for local projects, a report by London’s Giving has shown.
London’s Giving is an initiative of London Funders, and funded by The City of London Corporation’s charity City Bridge Trust. Its report, A Place to Give: London’s Place-Based Giving Movement in the Spotlight reveals that between 2014 and 2016 five place-based giving schemes (PBGS) in Islington, Hackney, Kensington & Chelsea, Kingston and Newham raised over £4.3m and distributed over £3.5m to projects and organisations helping local people. Islington Giving has been at the forefront of London’s PBGS: since its launch in 2010 it has raised over £5m and engaged 4,000 volunteers in projects addressing social isolation and mental health among Islington residents.
Since London’s Giving’s own launch in 2014, six more new PBGS have started in London: in Barnet, Camden, Hammersmith & Fulham, Lewisham, Sutton and Tower Hamlets, with 10 more boroughs in the process of establishing PBGS. With a further three years’ funding from City Bridge Trust confirmed earlier this year, London’s Giving’s aim now is to help place-based giving spread to other London boroughs wanting to adopt the model.
The report also sets out the essential elements of place-based giving schemes and the challenges, with advice on establishing need, structuring, and winning the support of the local community, grant-makers and local authorities, and businesses, as well as on effective collaboration. It also provides a number of case studies of successful schemes and approaches.
London’s Giving’s Clare Thomas said:

“This new giving movement is defined by local need and the unique assets and challenges of each borough, so every giving initiative is different.
“It may include some or all of the elements of fundraising, grant making and volunteering but underpinning it is the opportunity for the whole community to participate in making the borough a better place to live and work.
“The objective is to identify and harness new money, skills and resources for the borough, find better solutions to local problems and help create a stronger sense of community by raising awareness of local issues and bringing people together.” 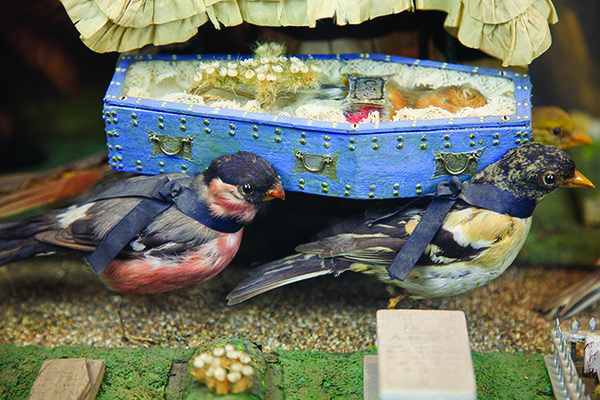 Brompton Cemetery restoration supported by London Month of the Dead 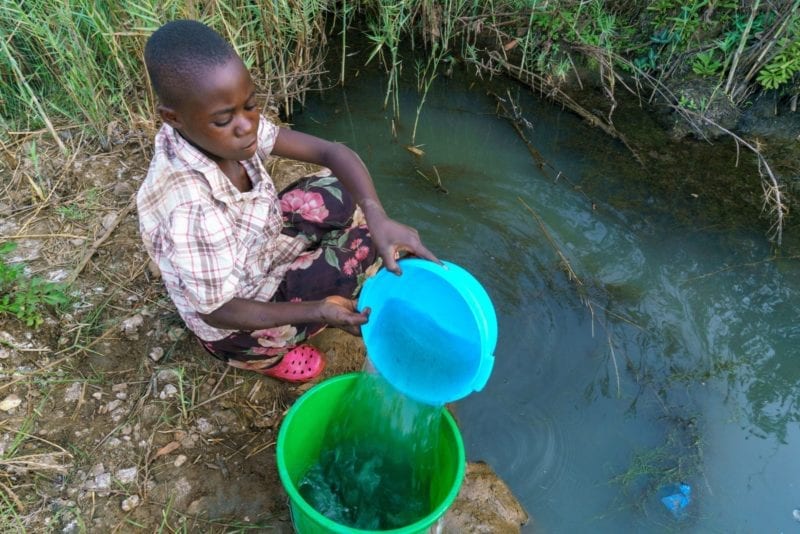