Refuge, Mary’s Meals, Buttle UK and Whizz-Kidz are each receiving an equal share of £100,000 from News Corp.

This is the third year in a row that News Corp has donated the sum to UK charities, with each of the four receiving £25,000. The donation is part of its annual News Corp Giving fund, which is designed to benefit charities in the communities where employees at News Corp’s UK-based companies live and work. Employees at Dow Jones, HarperCollins UK and News UK selected the four beneficiaries from a shortlist of seven charitable organisations.

Receiving the highest number of votes, Refuge will use its £25,000 to cover the costs of a child support worker over the next year, helping around 75 children and their mothers to rebuild their lives. Mary’s Meals will put News Corp’s donation towards giving 1,600 chronically hungry children at Chembera Primary School in Malawi a meal every day for the next year.

Supporting Buttle UK’s “Chances for Children Campaign,” News Corp’s donation will help 40 vulnerable children from across the UK, while Whizz-Kidz will use the funding to create 100 opportunities on its Wheelchair Skills Training sessions

More than 1,000 employees from across the three companies, including those at News Corp UK’s London Bridge headquarters, Unruly, Wireless, News UK’s print site in Broxbourne and HarperCollins’ Glasgow distribution centre, voted for the charities they thought deserving of the funding.

Now in its third year, the initiative also offers opportunities for employees of Dow Jones, HarperCollins UK and News UK to get involved in volunteering, fundraising and long-term support.

“Each year News Corp has donated money to charities nominated by our staff, offering them the opportunity to support causes they feel strongly about. Our staff will follow the progress of these worthy projects and I hope this funding will make a real impact on the charities.” 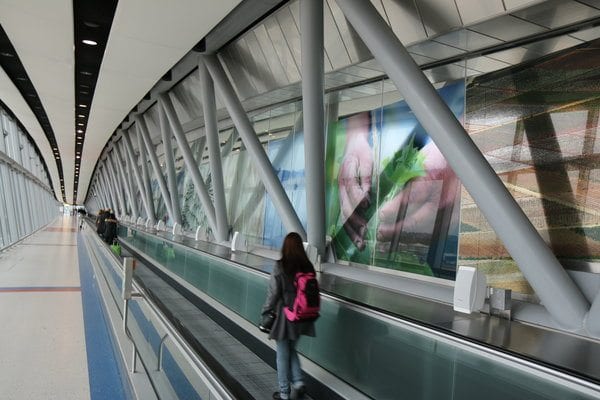 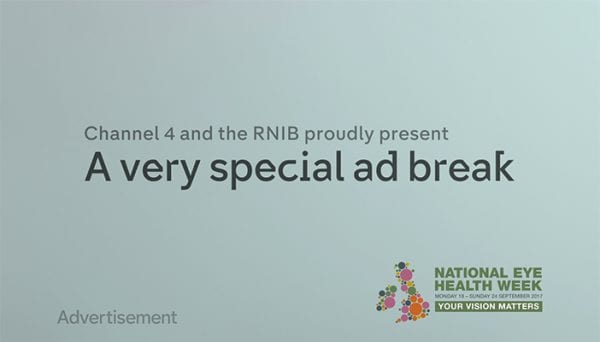