Tesco’s 16 year partnership with Cancer Research UK has now raised £40 million, making it one of the biggest corporate charity partnerships in the UK.
Half of this total has come from CRUK’s Race for Life fundraising events. Tesco first partnered with CRUK on this in 2002, encouraging women across the UK to get active, to raise cancer awareness and to raise funds for research. Since then, over 8.3 million women have taken part, including nearly 300,000 Tesco female staff.
It pays the entrance fees of all staff wishing to take part in the Race for Life events. 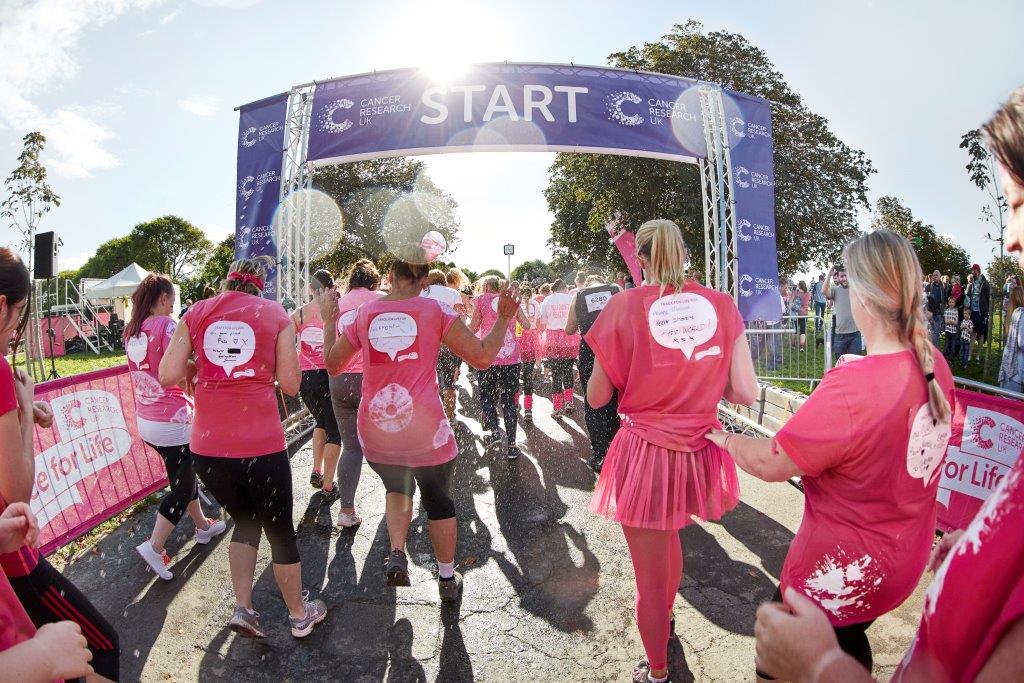 Now, as flagship sponsor, Tesco is integrated into all elements of the event series and has generated income through staff fundraising initiatives, in-store events and CRM products. For example, Tesco Turns Pink, has raised £500,000 since it started four years ago.
As the supermarket embarks on a new health campaign to help staff and customers take steps to improve their health, Tesco will turn pink this weekend to support Race for Life. 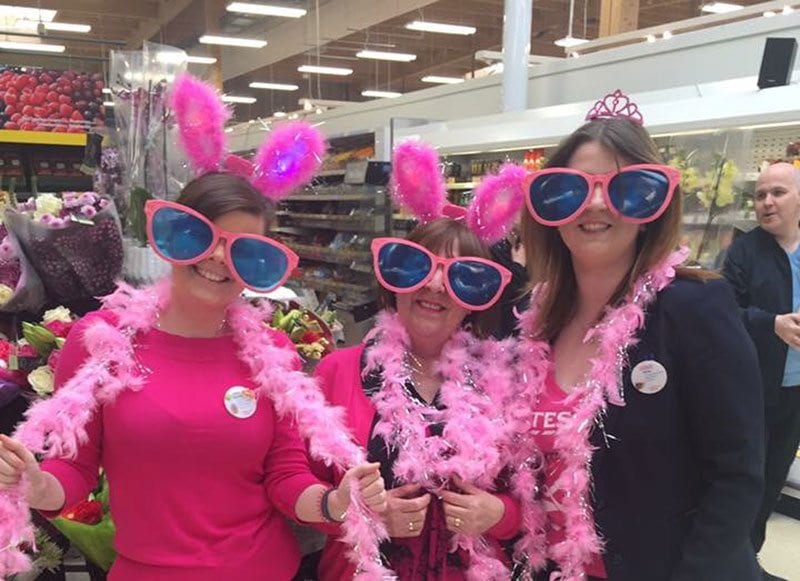 Thousands of staff will wear something pink in an effort to raise money for CRUK. Volunteers from the charity are invited into Tesco stores to fundraise, while in 200 F&F stores, customers will be able to donate their second-hand clothing, shoes and accessories to Cancer Research UK to sell in its shops.
In addition, throughout April, May and June, Tesco is aiming to raise over £350,000 through CRM products.

Charity of the Year

Cancer Research UK was also Tesco’s Charity of the Year in 2012. The partnership raised over £12 million, against a £10 million target.
Lindsey Crompton, head of community at Tesco said: “At Tesco we’re committed to helping our customers and colleagues live healthier lives, and our longstanding partnership with Cancer Research UK has played a hugely important role in that.
“The amount of money raised over the last 16 years is testament to the hard work of colleagues, suppliers and volunteers, as well as the fantastic generosity of our customers.” 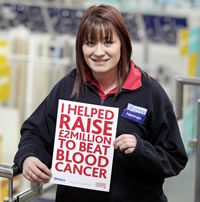 Tesco raises £11.85m in one year for Cancer Research UK