Legs4Africa has announced that its fundraiser of the year for 2016 is Susanna Spicer. The classical singer raised £3,163.25 for the amputee charity that collects redundant prosthetic legs and sends them to trusted medical centres in Africa where they are customised and distributed to those in need.
She did so by walking over 300 miles along the First World War Western Front’s No Man’s Land; a ‘Via Sacra’, a sacred road. The route was inspired by a letter from her great uncle in 1915 to his headmaster. Shortly after sending the letter Douglas Gillespie was killed in the Battle of Loos. 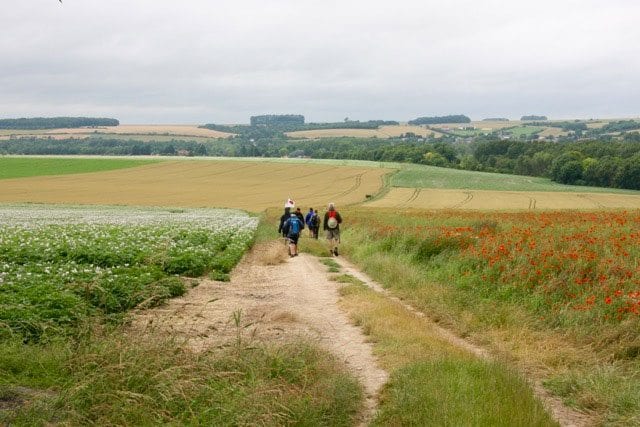 In his letter he had written:

“I would like to send every man, woman and child in Western Europe on a pilgrimage along that Via Sacra, so that they might think and learn what war means from the silent witnesses on either side…”

Susanna’s family and others are now trying to establish a permanent walk way, The Western Front Way. 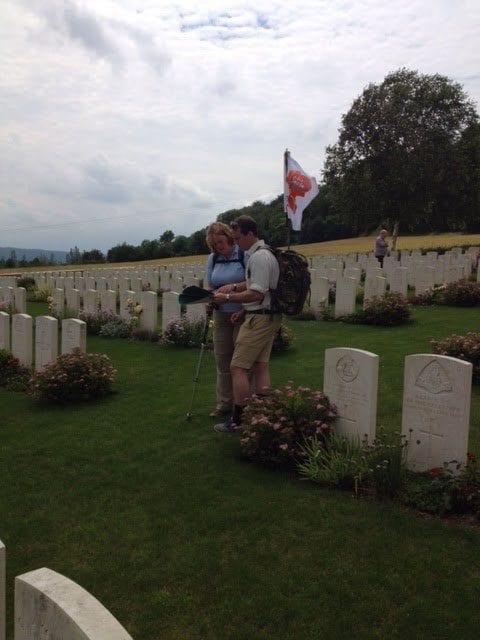 She recognised that, despite the solemnity of the walk, she was lucky to walk it at all and that many people around the world still suffer from limb loss, as many did in the First World War, and that she wanted to help those affected. Tom Williams, founding trustee of Legs4Africa, in announcing Susanna Spicer as the charity’s fundraiser of the year and thanking her, said:

“We are always blown away by the amount of support we receive. People’s generosity never fails to exceed our expectations. Some people give their time, some their hard earned money, some materials, while others give us extraordinary gifts gained in extraordinary ways.”