A new app designed to help pregnant women get a seat on public transport is donating all of its profits to Project Healthy Children.
Launched this week by London-based 10x, Babee on Board comes in two versions, and requires both to work. The Babee on Board ‘Request Seat’ app is for pregnant women who want to request a seat, while the ‘Offer Seat’ app is for commuters who want to receive notifications when a pregnant woman is nearby and needs a seat. Once the Request Seat app button is pressed, it sends a notification using bluetooth to smartphones within a 15-foot radius, notifying commuters that have the app that a pregnant woman needs to sit down.
The ‘Request Seat’ app costs £3.99 with all profits donated to Project Healthy Children, while the Offer Seat app is free and once downloaded, takes up 7mb of space and works without ever needing to be opened.
Hew Leith, CEO of 10x, said:

“A year ago an 80-year-old woman next to me on a busy Tube, got up and offered her seat to a heavily pregnant woman. I was mortified. I was too engrossed on my smartphone to notice anything. I began racking my brains for a solution. By the time the Tube train pulled into the platform at Moorgate, I had the idea to use beacon bluetooth notifications so pregnant people could let commuters know they’d like a seat. Babee on Board is a simple way to help pregnant women get a seat on public transport and remove any awkwardness for commuters.”

The apps are currently available on iOS, with Android versions due to be released early this year. 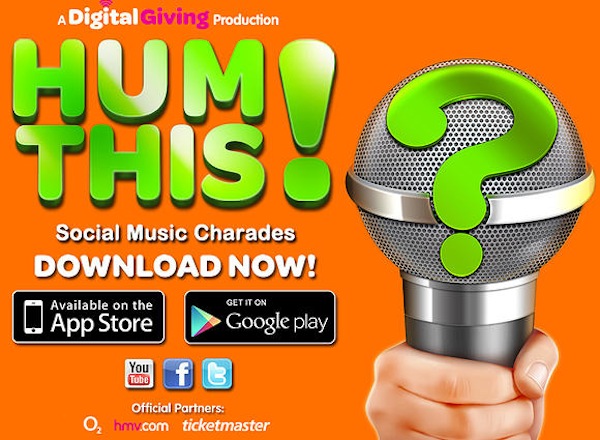 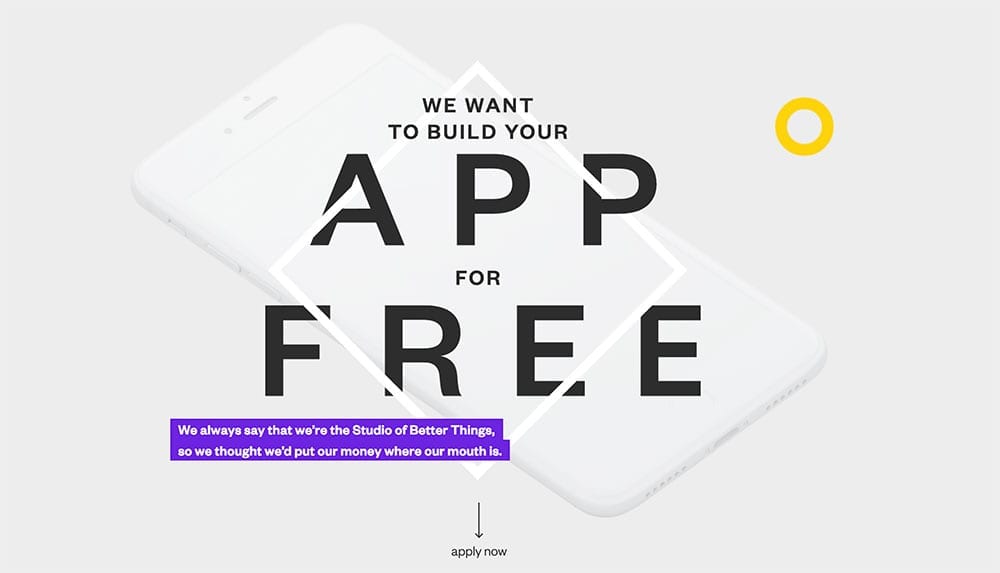 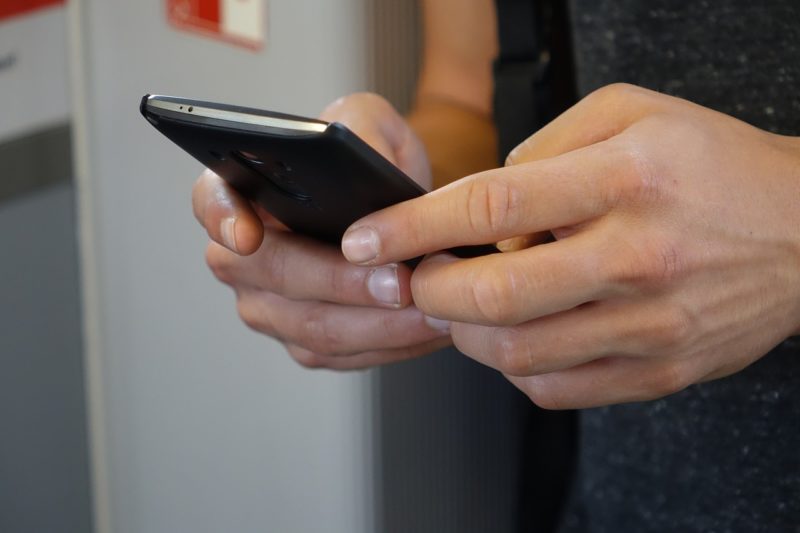 From tiger stickers to race day donations: fundraising app round up