Millions of pounds in £5 donations might have been raised for charities since September, thanks to the simple idea behind the #firstfiver campaign. Fundraising consultant John Thompson’s suggestion of donating the first new polymer £5 note that you received to a charity of your choice has taken off across the UK.

Research published today by Charities Aid Foundation (CAF), estimates that the campaign has raised up to £12.5m.
CAF commissioned YouGov to carry out polling which found that as many as 2.5 million adults have “have donated their first new £5 note or will be doing so when they receive one”.

In addition the research found that 16% of adults in the UK had heard of the campaign.

CAF has published details of what one person has achieved through a straightforward suggestion based on the introduction of a new banknote in the run up to #givingtuesday on 29 November. This is a “global day of giving” on which people around the world are invited to give their time, money or voice to a good cause.

CAF, one of Europe’s largest charitable foundations, leads the #givingtuesday campaign in the UK, and all charities, companies and individuals are invited to take part.

This is the third year of #givingtuesday in the UK. Last year the campaign set a Guinness World Record for the most money raised online for charity in 24 hours.

Hannah Terrey, Head of Policy and Campaigns at CAF, said:

“It is fantastic that people been inspired to do something good with their new £5 notes. With this year’s #givingtuesday fast approaching, this is a great example of a simple and easy act of kindness which can really make a difference. Social media campaigns can be a really effective way to get people– particularly younger adults – inspired to support charities.”

She added that doing good on the day “can be as easy as saving that crisp new £5 note on Black Friday and donating it to a charity on #givingtuesday instead.” 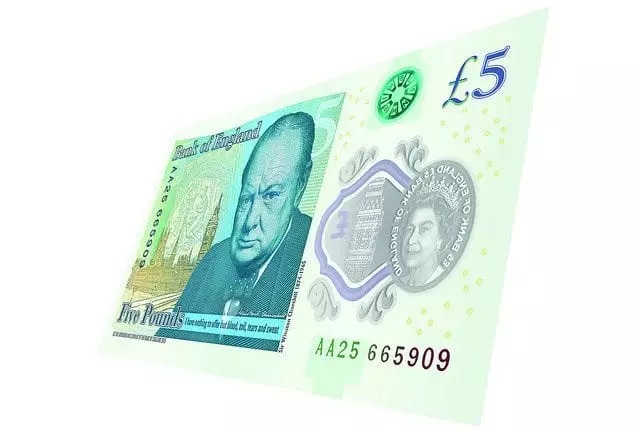 #FirstFiver: how charities responded to a simple fundraising idea 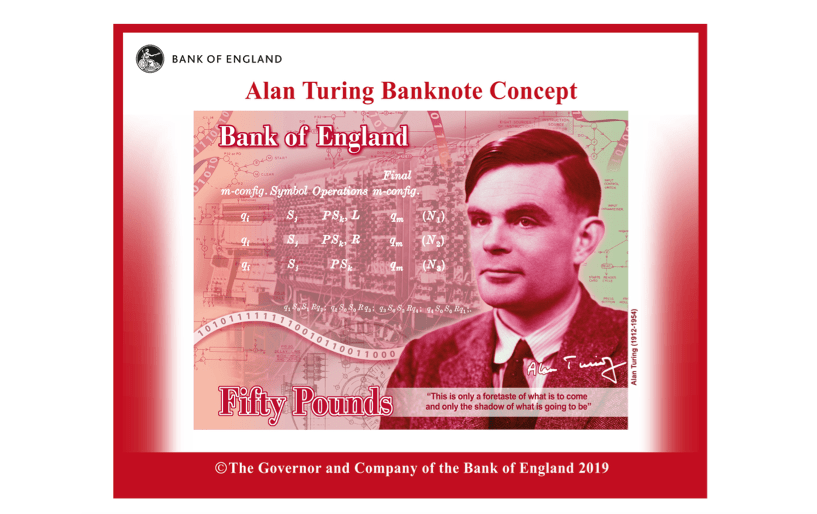 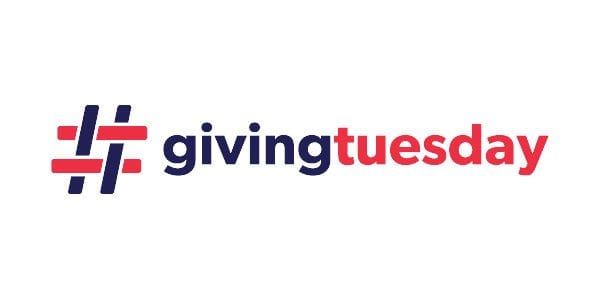 Search is on for the UK face of #givingtuesday 2016 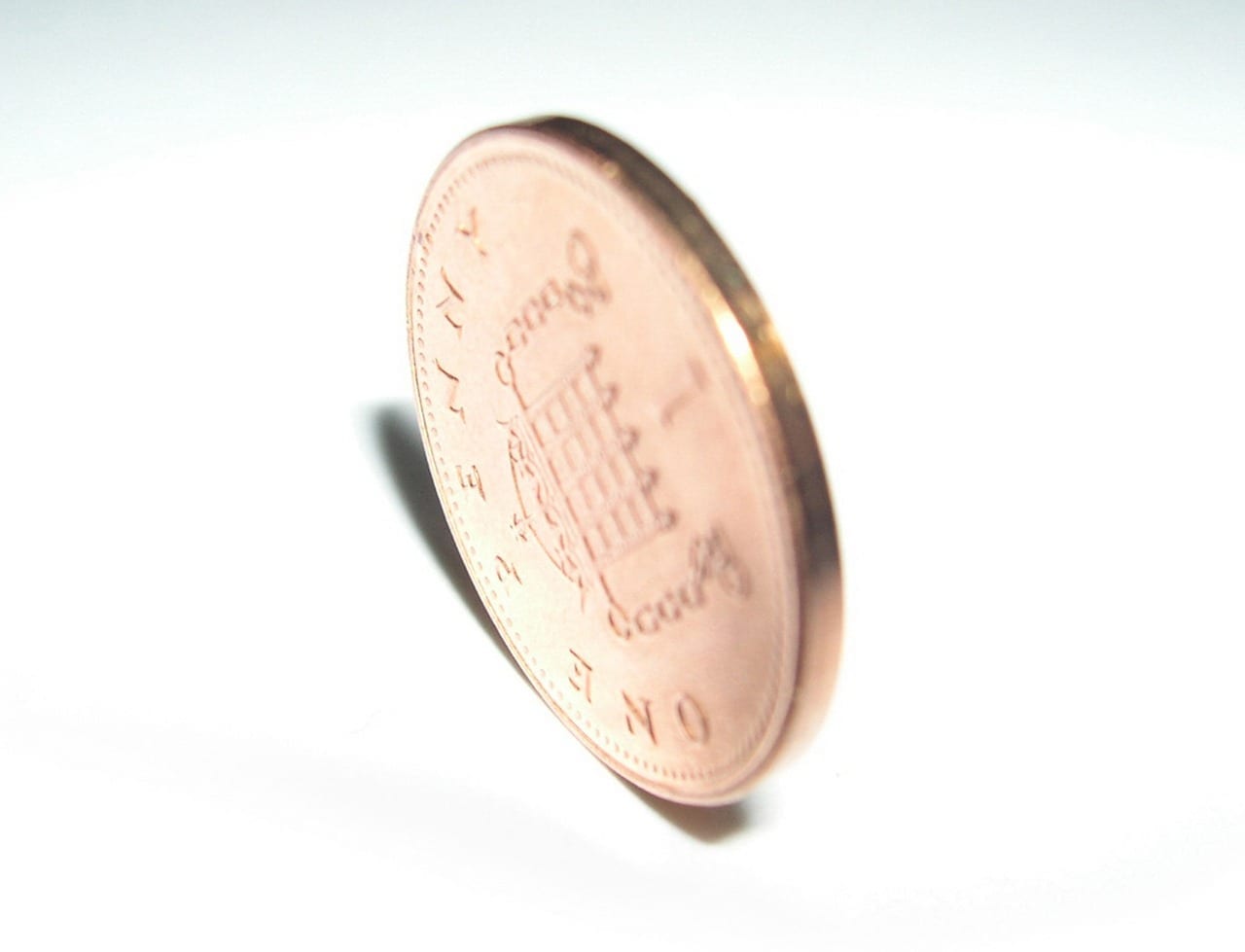 The penny won’t be dropped: copper coins to remain in circulation