The Aurora Humanitarian Initiative has announced that the $1 million award for the first Aurora Prize for Awakening Humanity will fund projects in Rwanda, Ethiopia, the Democratic Republic of Congo and Brazil.
The proceeds will support initiatives that are working to alleviate child poverty and providing aid and rehabilitation for child refugees and orphans.
This year’s Aurora Prize Laureate, Marguerite Barankitse, founder of Maison Shalom and the REMA Hospital in Burundi, nominated Fondation du Grand-Duc et de la Grande-Duchesse; Fondation Jean-François Peterbroeck; and Fondation Bridderlech Deelen to share the $1m award. In addition to their own projects, all three support Maison Shalom, which provides social and economic assistance to Burundian refugees in Rwanda.

“As part of the Aurora Initiative, the Aurora Prize is meant to reach across the globe to back exceptional efforts such as Marguerite Barankitse’s. Marguerite and the organisations she has selected will use the Prize to continue the cycle of giving and thus ignite positive change for generations to come.”

The Aurora Humanitarian Initiative was inspired by the Armenian Genocide, and works with projects addressing humanitarian issues. The Aurora Prize for Awakening Humanity recognises organisations for the impact they have had on preserving human life and advancing humanitarian causes, and will be awarded annually on 24th April in Yerevan, Armenia. Each year, an Aurora Prize Laureate will receive a US$100,000 grant as well as the opportunity to continue the cycle of giving by nominating organisations that inspired their work for a US$1,000,000 award.
The Aurora Prize Selection Committee includes Nobel Laureates Oscar Arias, Shirin Ebadi and Leymah Gbowee; former President of Ireland Mary Robinson; human rights activist Hina Jilani; former Australian Foreign Minister and President Emeritus of the International Crisis Group Gareth Evans; President of the Carnegie Corporation of New York Vartan Gregorian; and Academy Award-winning actor and humanitarian George Clooney.
Picture: Maison Shalom students 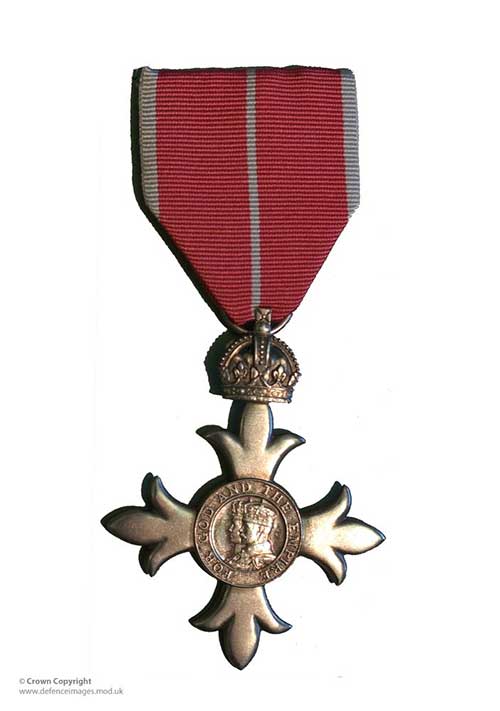 Search on for 2021 Sustainable Project of the Year