The ScottishPower Foundation has donated £30,000 to charitable causes at its third annual Awards ceremony, which took place earlier this month (21st September).
Seven UK-based charities won awards and shared the funding boost from the ScottishPower Foundation at its annual Awards ceremony, which took place at the Theatr Clwyd in Mold, Flintshire.
The charities are: Music in Hospitals, 2050 Scotland’s Youth Climate Group, Perth Autism Support, NSPCC Scotland, Scottish Huntington’s Association, O Ddrws I Ddrws and Llangollen International Musical Eisteddfod.
Special mention was paid to Sarah Winckless, MBE of Scottish Huntington’s Association, who was crowned Charity Champion – a category which recognises the outstanding achievements made by an individual for their organisation and the local community.
The Foundation has donated over £1m to charities and non-profits throughout the UK this year and the Awards celebrated the 21 projects funded in 2016. There were four categories, with winners receiving £5,000 and runners-up receiving £2,500 to support their projects.
Ann Loughrey, trustee and executive officer of the ScottishPower Foundation, said:

“Each year we work with projects that continue to motivate and impress us; we have all been touched by their great work and it’s only right we can give them something back.”

More information on how to apply for funding from the Foundation is available at: www.scottishpower.com/pages/applying_for_funding.aspx.

Picture: All winners and runners-up from this year’s ScottishPower Foundation Awards outside the Theatr Clwyd with trustees from the Foundation; Federico de la Hoz, director of the Foundations Committee and Stephen Stewart, director at SP Energy Networks. 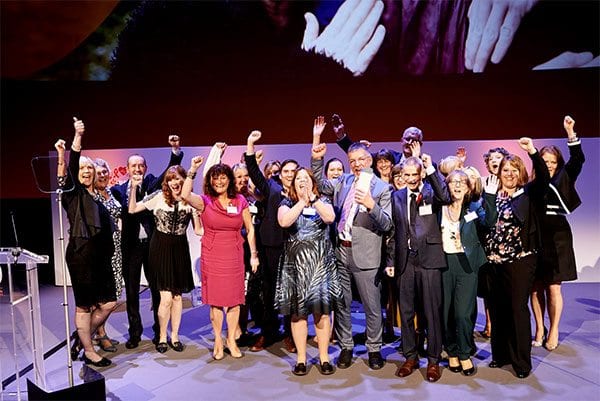 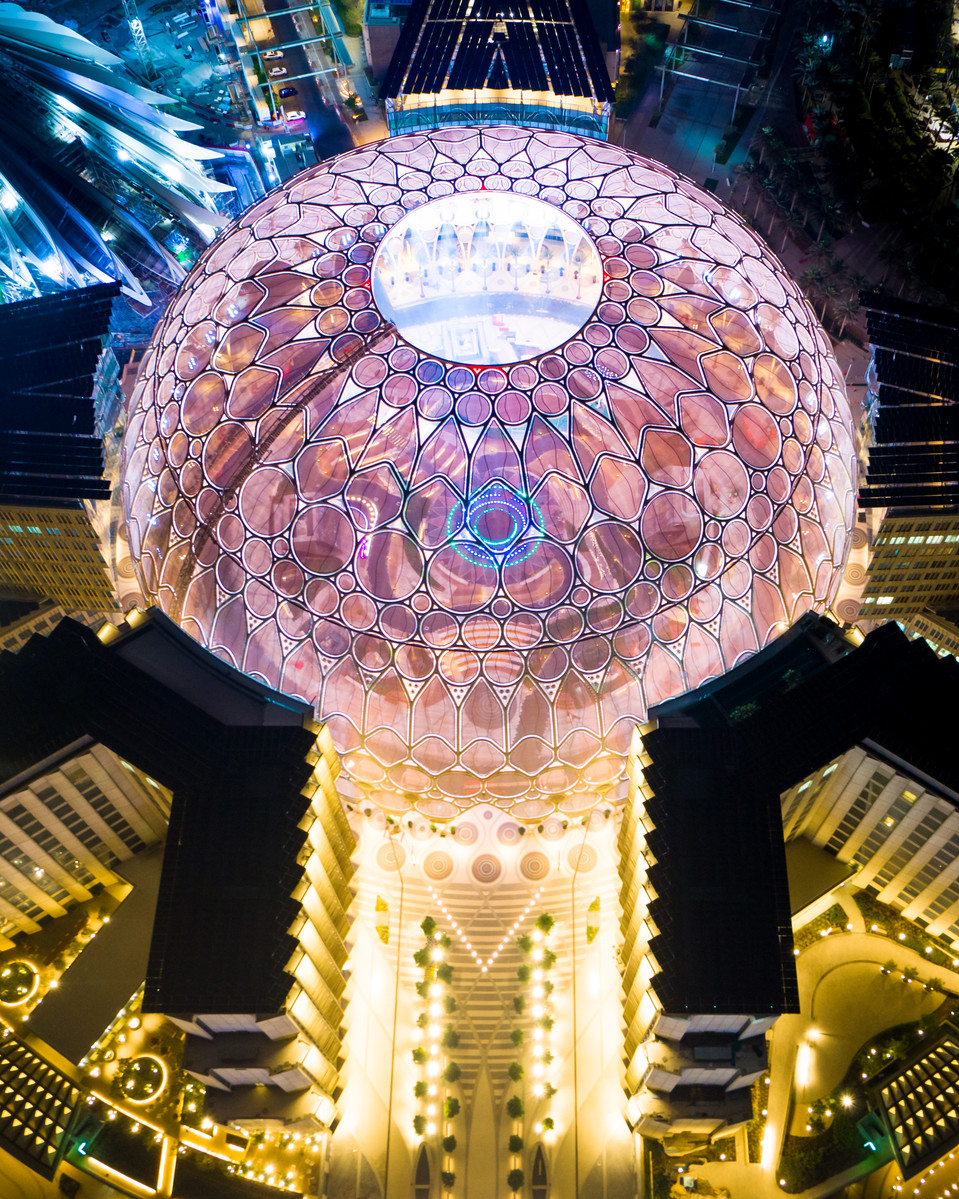 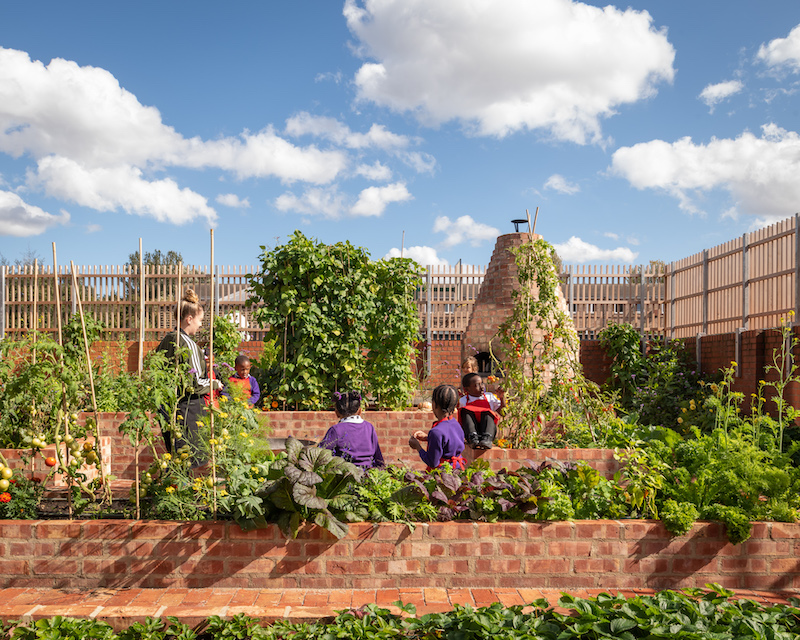