Cosmetics brand LUSH donated £1.6 million to UK small charities, campaigns and organisations working in the areas of environment, animal protection and human rights in its last financial year, with an overall global donation of £6.3 million.
Much of its funding came from its Charity Pot hand and body lotion, which it created in April 2007 to raise money for charities and other good causes. In its last financial year, customers in the UK and Ireland raised £833,265 for grassroots campaigns and charities by purchasing this product.
Charity Pot funds are largely allocated to small, grassroots groups around the world working in the areas of the environment; animal protection; and human rights. According to LUSH, it is particularly interested in projects that create long-term change, prioritising funding to projects which aim to change opinion and behaviour through raising awareness of issues, activism, education and campaigning. Support ranges from a few hundred pounds to a maximum of £10,000 per project, with an average grant of around £4,000.
Full guidelines and how to apply for funding are available on the Lush site.
In addition to its Charity Pot funding, Lush also gives away £200,000 each year to 10 special groups it partners with, or considers to be making a vital contribution to social change, with each one receiving £20,000. For every purchase of its Fun soap, 10p also goes into its FunD, which is granted to projects providing fun and recreational activities for children living in challenging environments.
Other activities include raising money through limited edition charity products and its self-imposed carbon tax, which sees it taxing itself on its flights and giving this money to environmental groups. It also gives away £250,000 via the Lush Prize, and donates money through its SLush Fund to small farmers and producers: in its last financial year the SLush Fund donated over £900,000. 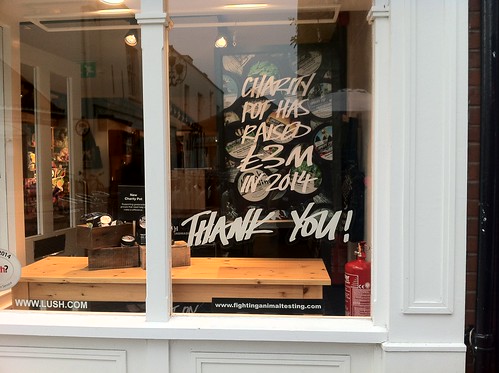 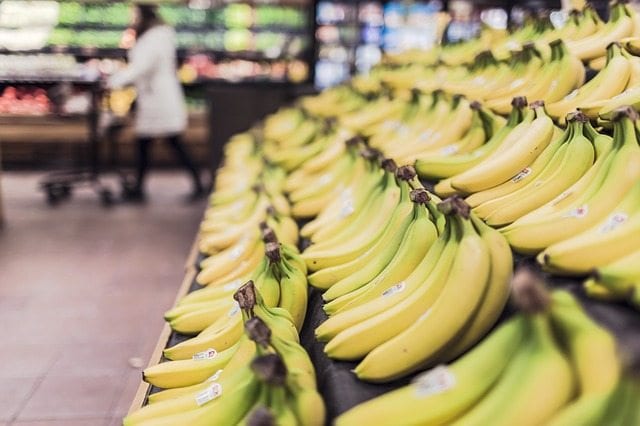