It is now possible to take a selfie with Ronaldo and give to charity at the same time.
A new app, CR7Selfie: Fans with a Cause, lets users select a picture of Cristiano Ronaldo from its photo gallery, and transposes it over the selfie camera of their phone. Users can then adjust their position with Ronaldo in the shot, as well as the scale and position of the Ronaldo image until they are happy with how they both look together before taking their selfie.
The picture can then be saved to the App gallery and shared through the app user’s social media accounts.
[youtube height=”450″width=”800″]https://www.youtube.com/watch?v=i1jRs68IS8k[/youtube]

Every time the app is downloaded from iTunes or Google Play, or an in-app purchase is made, a donation goes to Save the Children. Ronaldo has supported Save the Children for a number of years, becoming a Global Artist Ambassador for the charity in January 2012. 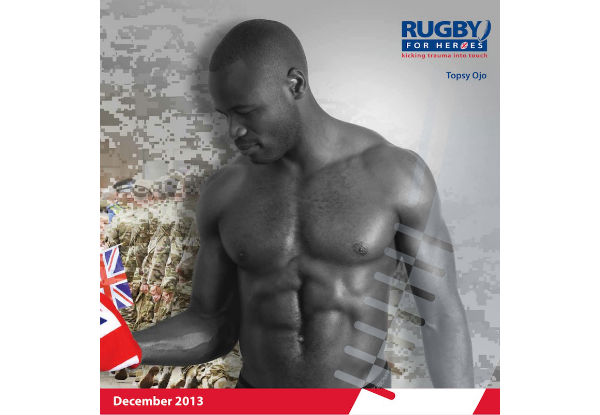