The Clothworkers’ Company is one of eight charity Founding Partners who are supporting a scheme to train apprentices in the increasingly rare skills of the hand bookbinding trade. The Queen’s Bindery Apprenticeship, the only one of its kind in the UK, is the first since the 1970s.
The £500,000 seven-year pilot with Royal Collection Trust will train up to six apprentices in an historic craft. Apprentices will receive training, over five years, in commercial workshops and at the Royal Bindery at Windsor Castle.
Applications are open until 31 July 2016 for the Autumn 2016 intake. No previous experience or qualifications are necessary. 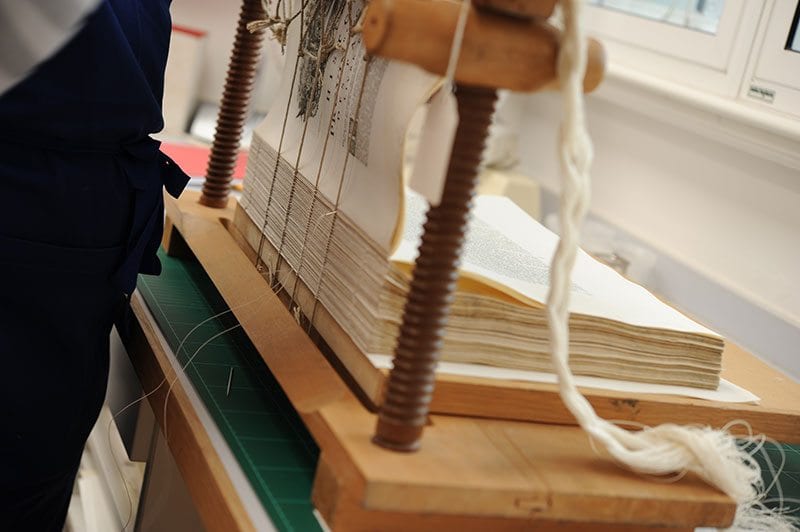 “We regularly fund initiatives that conserve traditional skills and crafts that are part of our nation’s rich heritage, and we are delighted to be supporting a scheme that will help preserve this historic craft. But we also want to build on that heritage – this bookbinding apprenticeship will prepare individuals for sustainable employment and success in an industry that is very much alive today.”

The Queen’s Bindery Apprenticeship is funded by: 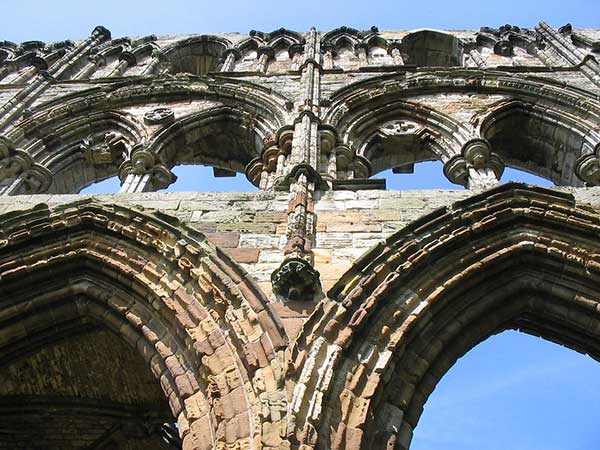 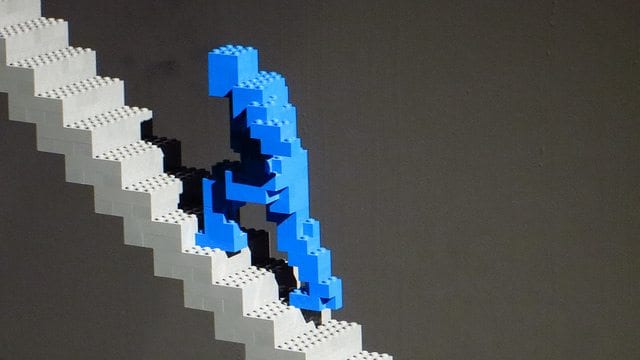