London charity Young Urban Arts Foundation has raised £20,000 through a social media campaign as part of its relaunch.
Previously London Urban Arts Academy, the charity ran the campaign across Facebook, Twitter and Instagram, sponsored by US-based advertising software company, SteelHouse, which offered $10 for every post that used the hashtag #supporturbanarts.
The organisation re-launched as Young Urban Arts Foundation to celebrate its seventh birthday celebrations in partnership with the SteelHouse Creative Suite launch in the UK.

“The campaign reached nearly 2.5million people across social media which is amazing for raising awareness about what we are doing. This is a really exciting time for us to turn the charity around after facing huge financial cuts last year. We are delighted with the total raised, which will help to continue supporting our youth.” 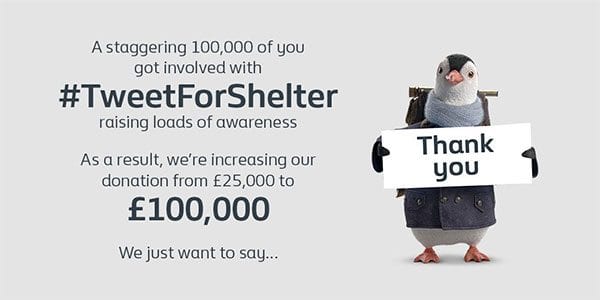