Men are lagging behind women in charitable giving, with less than half volunteering, donating or sponsoring, according to Charities Aid Foundation’s annual UK Giving report.

Three out of five women (60%) got involved in some form of charitable behaviour in a typical month in 2015, compared with 52% of men.

In terms of age group, young adults are the least motivated by good causes, and are the least involved in supporting good causes with less than half doing so in a typical month (43%). People of pensionable age were nearly twice as likely to have given money to charity, with 44% of over 65s having done so in the past month, compared with 23% of people aged 16 to 24.

The most popular way for people in the UK to support a charity was by donating money – done by two in five of us (39%) in a typical month – followed by donating goods (20%) and sponsoring someone (9%).

The report estimates that Britons donated a total of £9.6 billion to charity in 2015, suggesting that overall levels of giving may have fallen in the past year.

“Charities need to work harder to motivate men to back good causes and, importantly in the long-term, find new and better ways to get people involved in charitable giving at every age. Sporting fundraisers and appeals like Movember have gone some way towards getting more men and young people giving, but it is clear that more still needs to be done.”

The survey collected information about charitable giving from 4,160 adults aged 16 and over in the United Kingdom. However, CAF has also announced that from this month, it will treble the sample size to 12,000 and carry out research on a monthly rather than quarterly basis in order to gain a more accurate picture of charitable giving throughout the year.

You can download CAF’s UK Giving Report 2015 in PDF.

The Queen's charities raise £1.4 billion, according to CAF 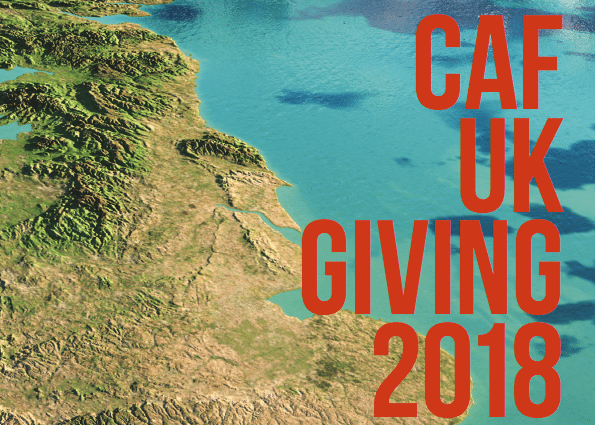 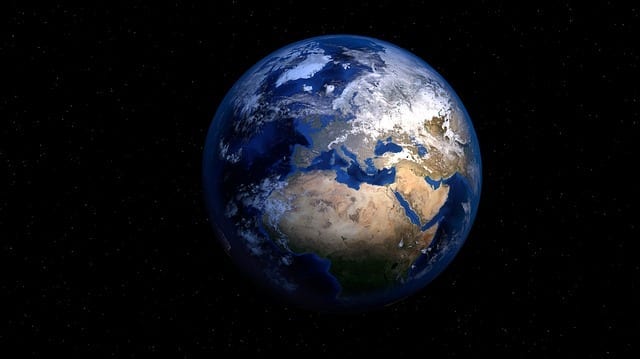