Here is UK Fundraising’s last corporate round-up for this month: seven partnerships that show a wide range of fundraising ideas, as well as activities and programmes that support the chosen charities.

Vine House Farm has announced that it has now donated a total of £1m to The Wildlife Trusts through its partnership with the charity. The farm began donating 5% of its home-grown bird food sales to the charity eight years ago. This month saw it win the Charity Partnership – Small Business Award at the 2016 Business Charity Awards for its achievement.

Global professional services firm Marsh & McLennan Companies has committed to a five year partnership with the British Red Cross, and raised over £600,000 for the charity last year. Employees also volunteered more than 3,900 hours of their time and expertise to the charity, and selected to give additional funds raised to the charity’s Support at Home project. The partnership has won a Third Sector Business Charity Award for Professional Services.

Since selecting Carers Trust as its charity partner in 2014, Olswang has provided around £177,000 in pro-bono legal advice and saved the charity £15,000 in meeting room costs. Employees also spent nearly 300 hours volunteering and fundraising for the charity during the first year alone, and the company is set to reach a £100,000 fundraising target in May. Individual and firm-wide fundraising initiatives have included a 375km cycle ride between Olswang’s Brussels and Paris offices, a concert, and a charity auction. The partnership recently won the Charity Partner – Legal award at the 2016 Business Charity Awards.

The Co-operative Group has raised £1m for British Red Cross in the past eight months through a partnership that launched last July to highlight and tackle loneliness and social isolation. Money has come from a number of fundraising events and staff will also be participating in Red Cross Week which runs from 8 to 14 May, and the Co-op will donate 50 pence to the charity for every member that votes at its May annual general meeting. 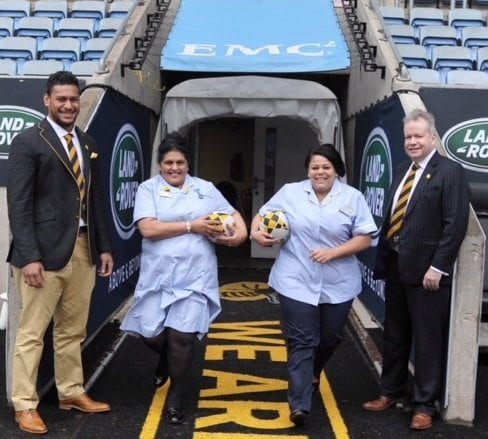 Premiership Rugby Union team Wasps has raised £25,000 for Marie Curie through its recent game, The Stinger. Three per cent of every match ticket sold was donated to the charity, with fundraising activities also taking place both inside and outside the ground. Many fans wore yellow to raise awareness for Marie Curie, while others donated to the charity’s Great Daffodil Appeal, entered a prize draw and bought yellow t-shirts on the day to boost the fundraising total. 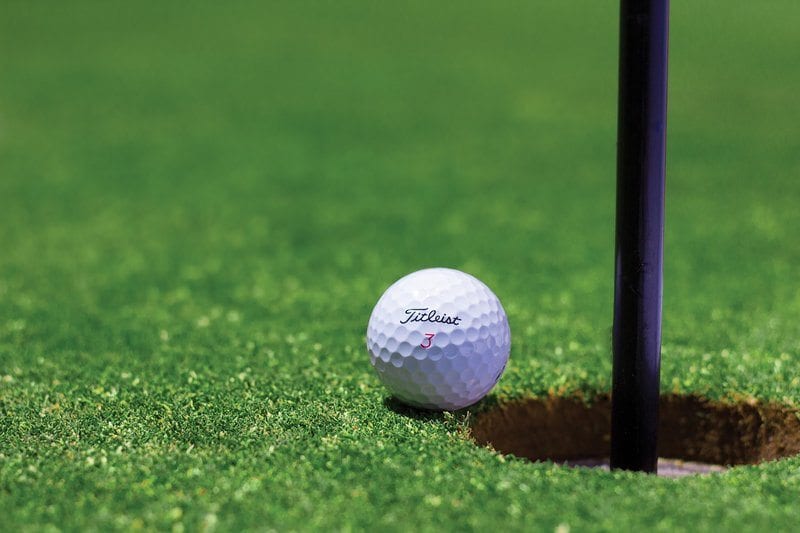 Thomas Westcott Chartered Accountants has donated more than £4,000 to the South West MS Centre. The money was raised at the firm’s annual charity golf day and other fundraising events and will go towards the daily running costs of the MS centre in Clyst Heath, Exeter.

npower is committing an extra £3m over the next three years to the npower Macmillan Fund. Formerly the Fuel Management Programme, the fund offers bespoke support to people living with cancer by capping energy bills and writing off debt. npower also funds energy advisers on the Macmillan Support Line who help people with cancer with their energy concerns regardless of who their energy provider is, and helps the charity provide an average of 41 heating grants a day.