WWF has partnered with TINT and Exterion Media to drive support for Global Earth Hour 2016, which takes place this Saturday 19th March at 8.30pm and asks people around the world to turn off all non-essential lights for one hour.
WWF is running a social-out-of-home (SOOH) campaign that will be displayed on LCD screens in 140 London Underground stations using TINT boards: a social platform that lets brands aggregate, curate and display social media feeds onto any screen, from websites to event walls and retail displays.
WWF is displaying all social media content tagged #EarthHourUK across LCD screens in the London Underground, to encourage passengers to support Earth Hour by using station WI-FI to engage with the campaign. 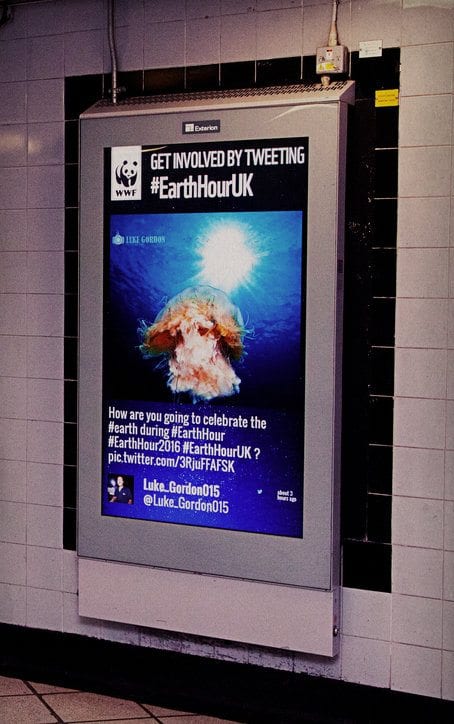 Tube passengers can join WWF’s campaign to drive awareness of the need to protect the planet’s future and of the global lights switch off by using the hashtag #EarthHourUK,
Tracey Spensley, spokesperson for WWF, said:

“To help inspire the nation to take part in this year’s Earth Hour, we were looking for an innovative way to use our social media feeds to engage a mass public audience. We hope that this campaign will encourage more people to show they care about the future of our planet this Earth Hour by switching off their lights for one hour on Saturday 19th March.”

In the UK last year, over 10 million people took part in Earth Hour, along with over 4,800 schools, 200 landmarks including Big Ben, Palace of Westminster, and Buckingham Palace, and thousands of businesses and organisations. 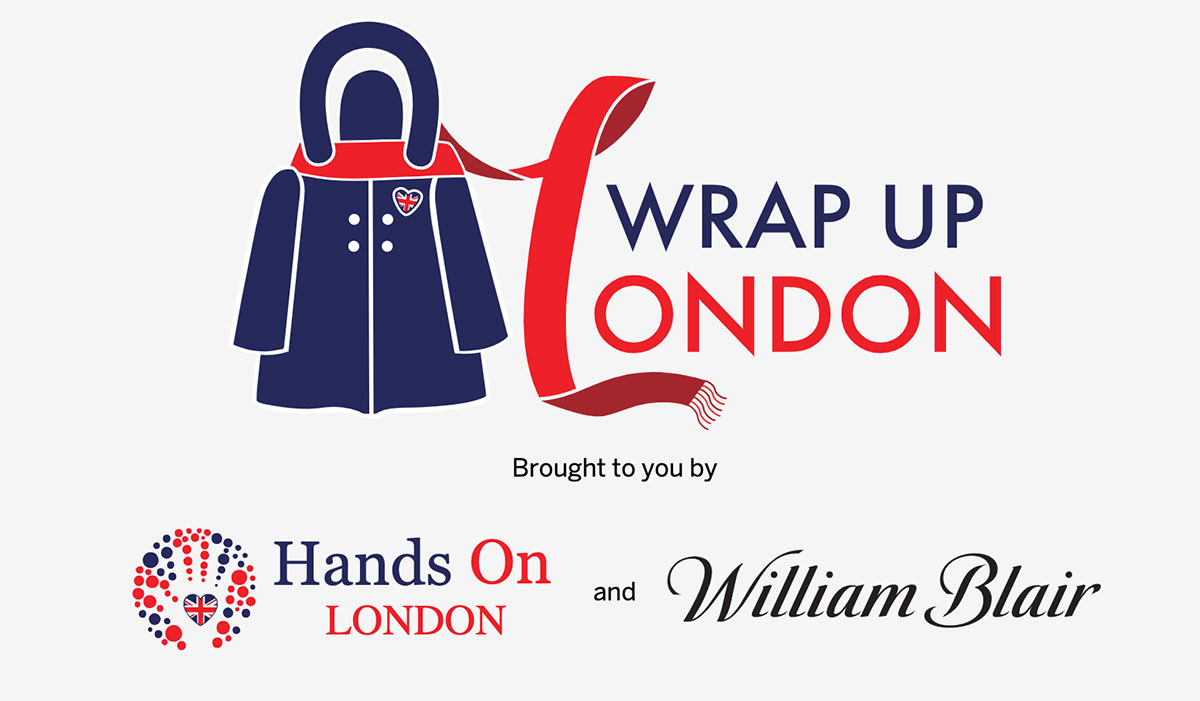 Londoners asked to donate coats to homeless people this Winter