The cast of HBO’s Game of Thrones has joined the International Rescue Committee in a campaign to raise awareness of the plight of Syrian refugees.

The campaign is also encouraging donations by offering people a chance to win a trip to the Game of Thrones season 6 premiere party in LA if they give money. Those who donate unlock a number of additional ‘campaign perks’, including extra entries to the competition, signed merchandise and other campaign exclusive content. 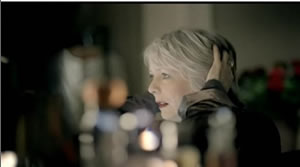 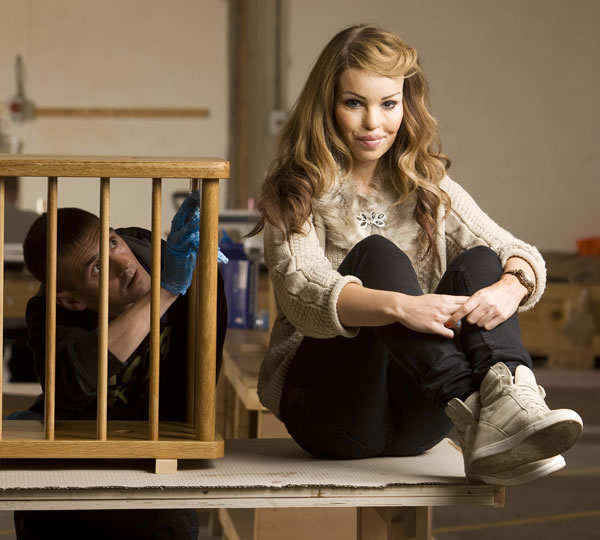 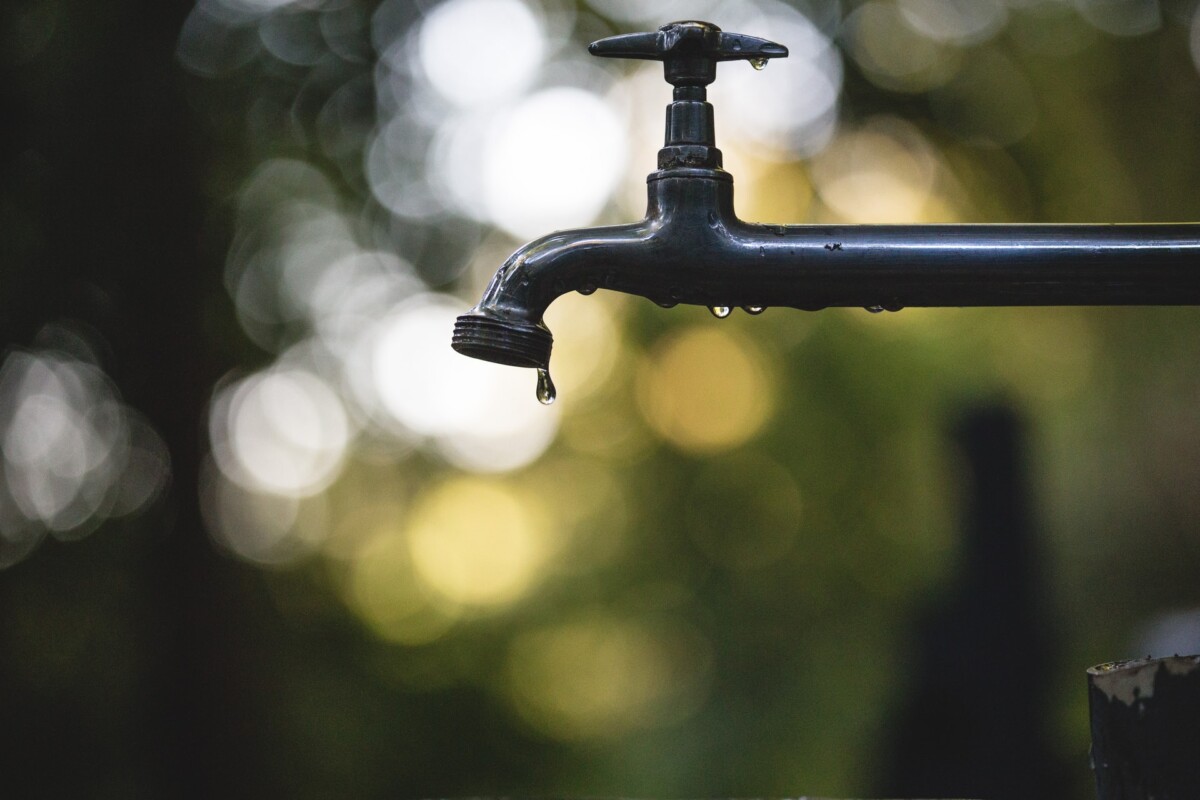